Why Men and Women Cant be friends 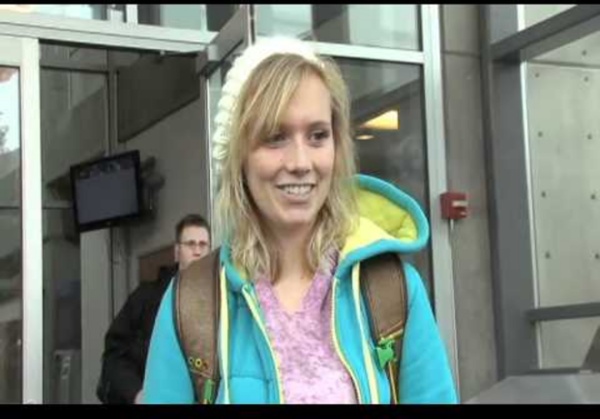 Related:  One Path, Many Mountains - Many Paths, One Mountain

The Yin and Yang of Relaxation I have come to believe that those who study martial arts should never look on the Yin Yang figure as a mere symbol. Instead they should think of it as a formula, an equation written with pictures instead of numbers. You may feed in certain ideas, then see what comes out on the other side of that equal sign. Here is an example of that figure, the spiral alternation of black and white. This clearly shows that the basic idea behind the Yin and Yang picture characterizes these states as continually turning into one another: Yin to Yang and Yang to Yin. What the radical left can learn from One Direction My entire generation is traumatised by something that hasn’t happened yet. Shaking and sleeplessness, autoimmolatory alcoholism, fits of violent rage and sobbing breakdowns, weeks of self-imposed seclusion, an epidemic of anxiety. Generation Todestrieb. The accusatory inner voice that used to constantly seek out our weaknesses and insecurities doesn’t even have to bother any more. It just screams its wordless rage directly into our stream of thought, knowing that we know exactly what it means. We have all the symptoms of post-traumatic stress, except that for many of us there’s no primal fracture, no repressed event.