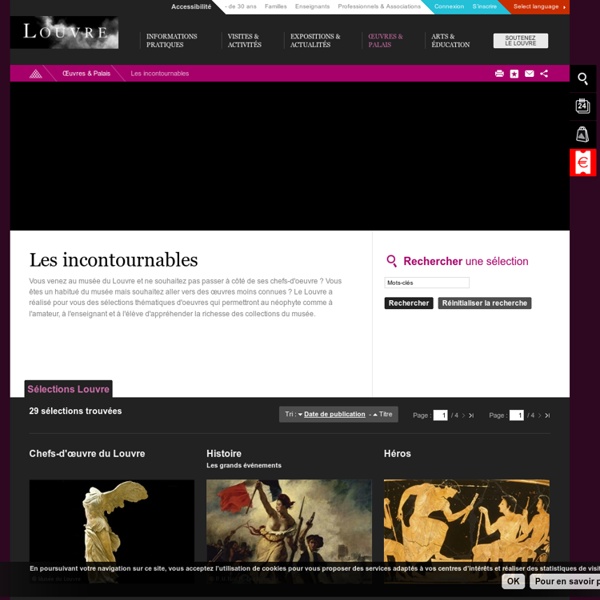 The Dying Lion, a stone panel from the North Palace of Ashurbanipal Nineveh, northern Iraq Neo-Assyrian, around 645 BC The triumph of the Assyrian king over nature This small alabaster panel was part of a series of wall panels that showed a royal hunt.

The 'Ram in a Thicket' From Ur, southern Iraq, about 2600-2400 BC This is one of an almost identical pair discovered by Leonard Woolley in the 'Great Death Pit', one of the graves in the Royal Cemetery at Ur. The other is now in the University of Pennsylvania Museum in Philadelphia. It was named the 'Ram in a Thicket' by the excavator Leonard Woolley, who liked biblical allusions. In Genesis 22:13, God ordered Abraham to sacrifice his son Isaac, but at the last moment 'Abraham lifted up his eyes, and looked, and behold behind him a ram caught in a thicket by his horns: and Abraham went and took the ram, and offered him up for a burnt offering in the stead of his son'.

Drawing Autism Drawing Autism is an incredible collection of artwork by people diagnosed with autism, from teenage amateurs to established artists. Unlike many of the books I feature on 50 Watts, this one is in print. You should buy it. [Amazon link to the new reprint which comes out April 2, 2014 from Akashic.] This post features a small selection of my favorite images from the book, along with some quotes by the artists. Publisher's description: Painting Abstract Expressionism a New York school of painting characterized by freely created abstractions; the first important school of American painting to develop independently of European styles art the creation of beautiful or significant things canvas a heavy, closely woven fabric Childe Hassam United States painter noted for brilliant colors and bold brushwork (1859-1935) Claude Monet French impressionist painter (1840-1926) cubism an artistic movement featuring surfaces of geometric planes Cubism is a type of painting (school of art) in which normal shapes of people or other subjects are painted in geometric forms in an attempt to view multiple vantages within a single image ... Edouard Manet French painter whose work influenced the impressionists Edouard Manet (1832-1883) was a highly influential French painter of the 19th century. He was the forerunner of the impressionists, and he is considered by many to be the father of modern art.

Queen's Lyre العربية From Ur, southern Iraq, about 2600-2400 BC Music for the afterlife Leonard Woolley discovered several lyres in the graves in the Royal Cemetery at Ur. This was one of two that he found in the grave of 'Queen' Pu-abi. Along with the lyre, which stood against the pit wall, were the bodies of ten women with fine jewellery, presumed to be sacrificial victims, and numerous stone and metal vessels. Jotta Project Description Make the Invisible World Visible - Inspired by hospital and airport x-ray films I have created a vast collection of photographs and photogram which give the illusion of x-rays. These and their detailed texture fed my hand-woven fabric collection. The pieces are semi-transparent therefore they play with both artificial and natural light making unique shadows which appear as x-ray marks on surfaces.

The Standard of Ur › The British Museum From Ur, southern Iraq, about 2600-2400 BC This object was found in one of the largest graves in the Royal Cemetery at Ur, lying in the corner of a chamber above the right shoulder of a man. Its original function is not yet understood. Leonard Woolley, the excavator at Ur, imagined that it was carried on a pole as a standard, hence its common name.

Cloud Cuckoo Land by Xenz Known for his grafitti murals, Xenz presents a new body of work based on an exotic world that lurks within the artist's imagination. Xenz explains, "Cloud Cuckoo Land is a kind of childhood fantasy of setting sail to discover a lost world, but ending up in an opium den in Singapore. It's a celebration of creativity; something happy and joyful, but with a slight twist. I suppose living as an artist is seen as living in cloud cuckoo land by many people and I want to celebrate this by showing people what my dreams look like. Scientists estimate that there are more than 7 million undiscovered species on the planet -- that's inspiration right there!"

The Renaissance Portrait from Donatello to Bellini It has been said that the Renaissance witnessed the rediscovery of the individual. In keeping with this notion, early Renaissance Italy also hosted the first great age of portraiture in Europe. Portraiture assumed a new importance, whether it was to record the features of a family member for future generations, celebrate a prince or warrior, extol the beauty of a woman, or make possible the exchange of a likeness among friends. This exhibition brings together approximately 160 works—by artists including Donatello, Filippo Lippi, Botticelli, Verrocchio, Ghirlandaio, Pisanello, Mantegna, Giovanni Bellini, and Antonello da Messina, and in media ranging from painting and manuscript illumination to marble sculpture and bronze medals, testifying to the new vogue for and uses of portraiture in fifteenth-century Italy. In Florence, the most striking innovations occurred first in sculpture and were then taken up in painting.