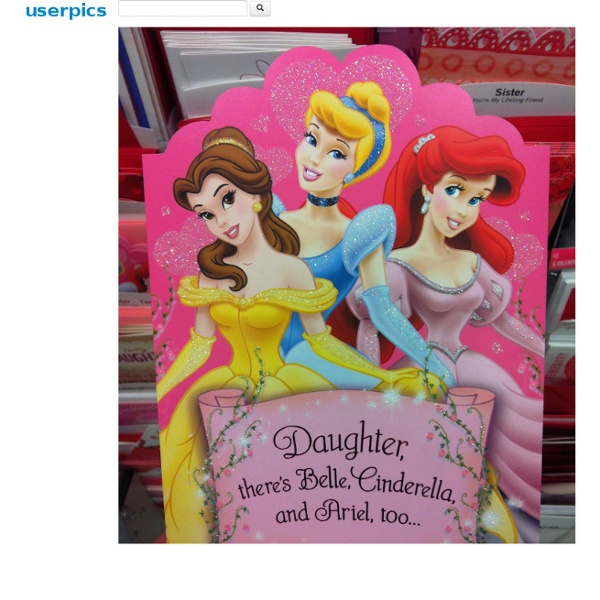 making buildings in foamboard miniature building construction in foamboard by Emmanuel Nouaillier Emmanuel Nouaillier shows how to scratch build and age miniature structures. This is will introduce my personal approach and techniques for scratch building and ageing buildings, pertaining to the typical northern French urban landscape of the 1940s and early 50s. I believe that a proper rendition of textures and adequate weathering of the different elements is important when making a miniature scene, where the optimal development of each small detail of a diorama becomes more a necessity to modellers who want to show, with utmost realism, models that are better detailed and weathered I will explain stage by stage in future articles how to create peculiar materials and elements and how to give the models ‘life’ while employing generic methods. Some of the ‘basic’ tools that I use to work the foam and give it some aspects and different alterations in scale. Forex may be an unfamiliar product to most modellers.

20 GIF Reactions to Real-Life Situations (9.26.11) Here’s a fresh round of animated GIFs that perfectly characterize how it feels when we encounter these everyday scenarios. When someone steps on the back of your shoe When someone you hate says something funny When you have too much sugar When you see your ex after the breakup When you’re in the back seat and the front windows are down Lots of Jokes - Did You Know? - StumbleUpon Q. Why do men's clothes have buttons on the right while women's clothes have buttons on the left? A. 15 Mind-Blowing Featured Images by NASA The NASA Goddard Space Flight Center is home to the United States’ largest organization of combined scientists, engineers and technologists that build spacecraft, instruments and new technology to study the Earth, the sun, our solar system, and the universe. They are also home to some of the most amazing images, visualizations and videos NASA has to offer! Please do yourself a favour and check out their incredible Flickr page which has thousands of images with wonderfully detailed descriptions. Below is a collection of 15 mind-blowing featured images from NASA.

You Don’t Know The Meaning Of The Word ‘EPIC’ Until You Seen These 20 Pictu... - StumbleUpon October 4, 2011 | 31 Comments » | Topics: Awesome, Pics Hot Stories From Around The Web Other Awesome Stories Inuit Mythology Project Artwork for the INUIT MYTHOLOGY PROJECT by Inhabit Media, Nunavut The Inuit Mythology Project was founded to collect and preserve the culture, the legends and the heroes of the Inuit for their children. I feel honoured to take part in this exciting project. All images © by Inhabit Media Interesting Trivia?! & Matt's Notes When you’re finished reading, check out the new trivial posts: More Interesting Trivia and Even More Interesting Trivia. Mum sent me this so it has to be true – right? Here are some ‘facts’ about the 1500s: They used to use urine to tan animal skins, so families used to all pee in a pot & then once a day it was taken & sold to the tannery…….if you had to do this to survive you were “Piss Poor”

Mark Jenkins // Street Installations - StumbleUpon Besançon Rome Rio de Janeiro Tudela Early 1900s in Colour - All around the world All around the world - Franny Wentzel - Thursday, May 6th, 2010 : goo [previous] :: [next] In the early part of the 20th century French-Jewish capitalist Albert Kahn set about to collect a photographic record of the world, the images were held in an 'Archive of the Planet'.