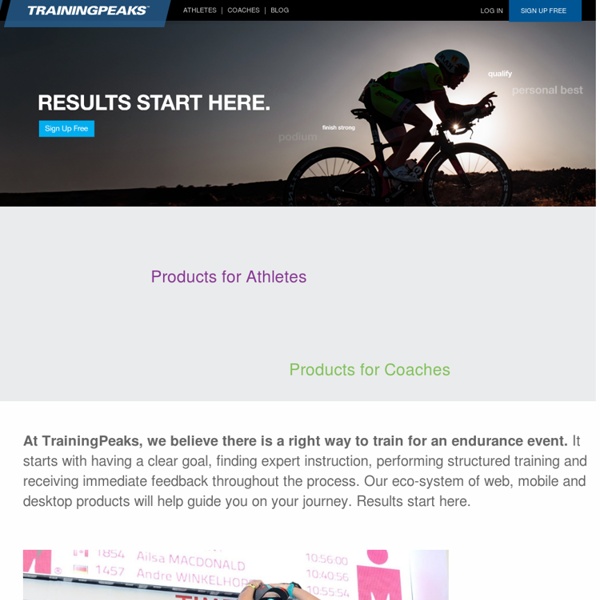 Tri Bike Fit Proper Bike Fit for Triathletes April.03 by Dan Empfield (www.slowtwitch.com) This series of articles is the first major overhaul of my writings on this subject in over a decade. I've embroidered around the edges and spruced up my grammar, but as I write this, in the shadow of the Second Gulf War, it must be acknowledged that most of what resides in this section has remained unchanged since shortly after the First Gulf War. I thought it worth a revamp. Why now? The steps to achieving a good bike fit are few and easy. Each of the three riders represented at right are in a position that is appropriate for triathlon racing. That hip-to-the-foot line is a little tough to nail down. All these are valid observations, but it doesn't much matter. The preferred angle is 90-95 degrees, and while I don't like angles more acute than that, I don't mind a more obtuse angle, up to a point. Why would one want to be less aerodynamic? The keys to a good fit while on aero bars are few, and easy to grasp.

MARATHONS.FR Cool Social Web 2.0 Tools and Applications SoCalCycling.com - Your Cycling Source : Amgen Tour of California, Cycling News, Photos, Bicycle Racing, Mountain Biking,Fun Rides, Event Schedules and More. OSB MultiSport "Volodalen.com" : l'entraînement à la course à pied - Vimperator Twazzup: A Better Twitter Search Engine - ReadWriteWeb Twazzup, which just launched this morning, tries to bridge the gap between Twitter's real-time search and a more traditional search engine. While Twitter's real-time search is great for keeping an eye on current developments, it is not a great tool for seeing which links about a given topic are currently popular. On Twazzup, you can follow a real-time stream of updates including a certain keyword on the left, while the right sidebar shows the top tweets and a list of the top tweeted stories about this topic, as well as related photos from twitpic. Features

SCNCA - Home Running - Wikipedia, the free encyclopedia - Vimperator A man running in Chicago Runners approach mile 4 of the F^3 Half Marathon in Chicago, 2013 The ancestors of mankind developed the ability to run for long distances about four and a half million years ago,[citation needed] probably in order to hunt animals. History It is thought that human running evolved at least four and a half million years ago out of the ability of the ape-like Australopithecus, an early ancestor of humans, to walk upright on two legs.[4] Competitive running grew out of religious festivals in various areas such as Greece, Egypt, Asia, and the East African Rift in Africa. Running kinematic description Running gait can be divided into two phases in regard to the lower extremity: stance and swing.[12][13][14][15] These can be further divided into absorption, propulsion, initial swing and terminal swing. Footstrike occurs when a plantar portion of the foot makes initial contact with the ground. Midstance Propulsion phase Swing phase A runner entering the swing phase.