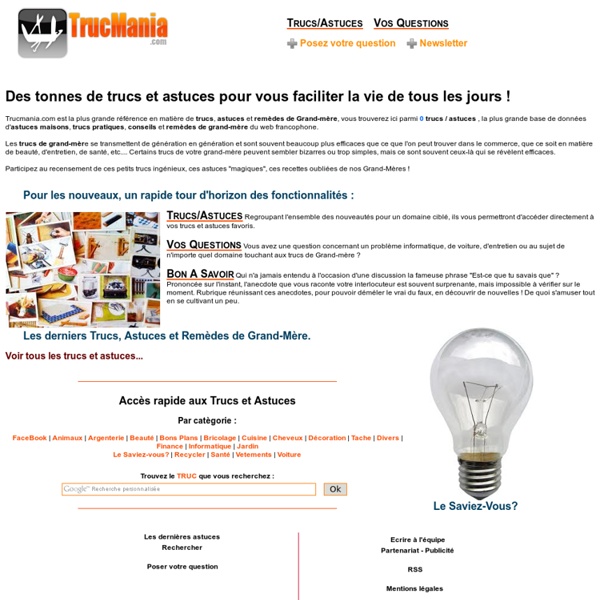 19-year-old inventor finds way to clean up the world’s oceans in under 5 years time By: Jack Taylor, Guest Previously the idea of cleaning up the world’s oceans with their vast accumulations of disposed plastic material was considered an impossibility. Now a 19-year-old inventor says he and his foundation has a way to clean up the world’s oceans, and not only does he say we can do it, but that we can do it in five years time and produce a profit from it. It is called the ‘Great Pacific Garbage Patch’ or sometimes the “Pacific Trash Vortex”, and it is a massive collection of plastic particles accumulating in the Pacific. Other oceans have their own collections of plastic wastes as well; furthermore, most of the debris in our oceans are plastic materials that accounts for approximately 90% of all the waste debris.

Paper Flowers – Anyone Can Do That Japanese Kusudama, this tutorial is featured on Craftuts Anyone can do that, I assure you. The proof: I can, just take a quick look at my result below. 50 Things Everyone Should Know by Mark and Angel Self-reliance is a vital key to living a healthy, productive life. To be self-reliant one must master a basic set of skills, more or less making them a jack of all trades. Contrary to what you may have learned in school, a jack of all trades is far more equipped to deal with life than a specialized master of only one. While not totally comprehensive

Cool Ideas May be You Have Never Think Of…. I know in our daily life their are lots of big things to solve, but have you ever thought about tiny little things, which can be solved by some weird ideas? ok…. i am sure you are not getting me? Right!!! then have a look at these…. and make your life easier…… [ad1] Chapter 9, Section 3 The shape of a molecule and the polarity of its bonds together determine the charge distribution in the molecule. A molecule is said to be polar if its centers of negative and positive charge do not coincide. One end of a polar molecule has a slight negative charge and the other a slight positive charge.