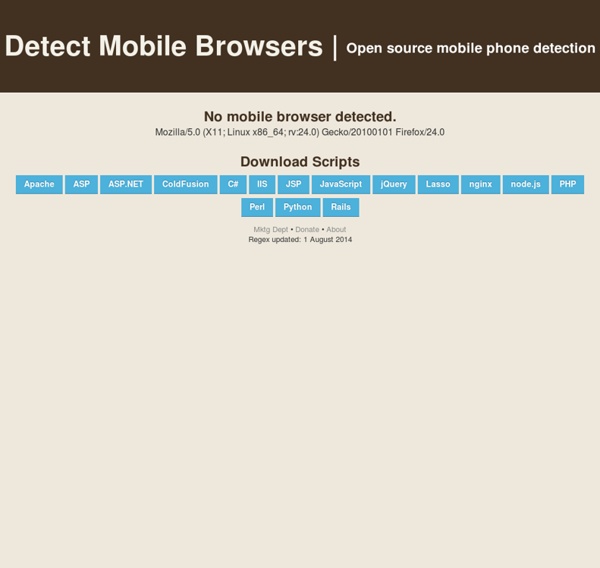 Notepad++ JS Beautifier - Erick Ruiz de Chavez Working on a team with several editors and configurations usually tends to create a mess on the code formatting. I was trying for a couple of days the Sublime Text editor and I kinda liked it, one plugin I really liked it is the JSBeautifier that, as its name says, formats the current file (or selection) as the jsbeautifier.org site. Sublime Text is cool, but I am a still short of money and do not concider to by it in the near future) also I am still a big fan of Notepad++ but I didn’t find a good javascript formatter, suddenly I already got my Sublime Text 2 licence and it is wort every peny 8) if you can afford it, it is a must have, if not, give it a try and you won’t regret; anyway, when I was doing this I realized that: So, I headed to JSBeautifier github to download the python module, downloaded the Ptyhon Script Plugin for Notepad++, spent around an hour reading and testing and I ended “porting” the script into my Notepad++ :-D

Media Queries Abstract HTML4 and CSS2 currently support media-dependent style sheets tailored for different media types. For example, a document may use sans-serif fonts when displayed on a screen and serif fonts when printed. Google Maps From A to Z During the last years, online maps have evolved so much that they hold valuable information and capabilities. The most well known maps are Google’s Maps. Google Maps are powered by a powerful engine and also have a large community offering support. Google allows web masters to add and customize maps on their sites with the Google Maps API. To use the Google Maps API, you have to get an API key from Google.

BrowsingHistoryView - View browsing history of your Web browsers See Also MyLastSearch - View your latest searches with major search engines. NK2Edit - Edit, merge and fix the AutoComplete files (.NK2) of Microsoft Outlook. Description CSS Media Queries & Using Available Space We've covered using CSS media queries to assign different stylesheets depending on browser window size. In that example, we changed the layout of the entire page based on the space available. It isn't required that we make such drastic changes with this technique though, so in this tutorial we'll go over a design tweak with a smaller scope.

not_available Chameleon is a development framework for OSX that acts a drop-in replacement for the iOS framework UIKit. According to the project's site, some application can be ported to OSX from iOS without changing any code. However, Chameleon is still able to provide a desktop OS experience instead of a multitouch experience. 17 eye-popping examples of parallax scrolling websites Today's advanced web technologies make it possible to create remarkable effects in the browser. While these effects can be gimmicky, when employed in the right way they can result in a distinctive and memorable website. One fairly recent web design trend is parallax scrolling, which involves the background moving at a slower rate to the foreground, creating a 3D effect as you scroll down the page. It can sometimes be overwhelming, but when used sparingly it can provide a nice, subtle element of depth.

Using Fiddler2 and jsbeautifier to debug minified javascript You’ve deployed to production, everything is tested. You’re quietly confident your AM and the client will be hitting the publish button on the content, high-fiving with gusto and heading downtown for Martini’s while you trudge to the bus stop in the rain. But no.