Steve Jobs: How to live before you die 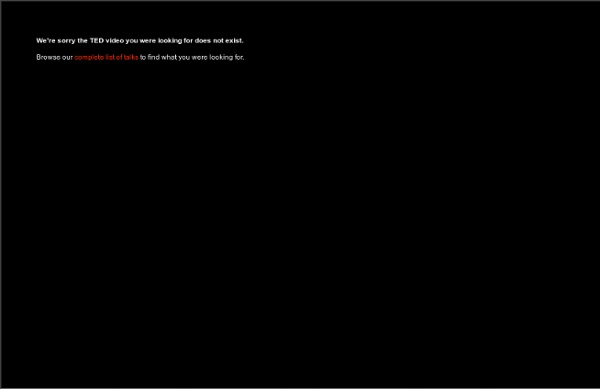 Windows Phone Design Tips #3 - Ubelly A panorama can be the initial window to your application, it can help to surface top level pieces of information with the aim of getting users interested in your content and to encourage them to discover more. You can decide for yourself how many panes you can place into your panorama but you need to be careful not to push too much information. There are two reasons for this, firstly, because the user scrolls round the panoramas in a loop, if there are too many panes they can get lost within the narrative of your application and forget when they’ve come back round to the start.

100 Websites You Should Know and Use Entertainment Meet David Peterson, who developed Dothraki for Game of Thrones There are seven different words in Dothraki for striking another person with a sword. How does today impact tomorrow’s success? Everyone wants to have a good day, but not many people know what a good day looks like – much less how to create one. And even fewer people understand how the way you live today impacts your tomorrow. Have you ever asked someone what he was doing and heard him respond, “Oh, I’m just killing time”? Have you ever really thought about that statement?

Beginning Game Development: Part I – Introduction Part I – Introduction Welcome to the first article of an introductory series on game programming using the Microsoft .NET Framework and managed DirectX 9.0. This series as aimed at beginning programmers who are interested in developing a game for their own use with the .NET Framework and DirectX. The goal of this series is to have fun creating a game and learn game development and DirectX along the way. Game programming and DirectX have their own terms and definitions that can be difficult to understand, but after awhile, you’ll crack the code and be able to explore a new world of possibilities. 12 Tips For Becoming Charismatic & Unforgettable Charisma is a great and wonderful talent to possess. A lot of people feel that Charisma is something only a handful are born with. Well they are wrong.

35 Funny Marvel Disney Mashups Artwork Disney has recently announced to acquire Marvel Entertainment Inc. for $4 billion by the end of the year. Both companies have approved the transaction, leaving some details remained to confirm. The moment I heard the news, hit discussions had been drawn off by Marvel fans, and Disney fans. Artists also expressed their feelings on the news. Eight Products the Facebook Generation Will Not Buy Consumer tastes are changing at a greater rate than ever before. Not surprisingly, the purchasing habits of the youngest generation present the most dramatic shifts — a reflection of what they find important. 24/7 Wall St. has identified eight popular products that the “Facebook generation” is not buying. Generation Y, generally defined as those born between 1980 and 1999, have lost interest in many of the services and products their parents found important. For example, younger Americans are less interested in cars. In 1998, 64.4% of potential drivers 19-years old and younger had drivers licenses. By 2008, that rate had dropped to 46.3%, according to the Federal Highway Administration.

Concept Racing Car Design GreenGT Twenty-4 GreenGT is one of the radically eco-friendly auto companies from Switzerland. It recently released its latest new concept named Twenty-4. It is a magnificent all electric car designed by 5 students from the CCi du Valenciennois in France. The outstanding prototype is made of carbon fiber chassis as well as a fiber glass body, and is expected to take part in 24 hour Le Mans race in France scheduled in 2011 though it is still under construction. 10 Ways to Appear More Authoritative at Work If you want to be taken more seriously at work, take a look at how authoritative you appear. Many people, especially newer managers, undermine their own authority without realizing it, and then wonder why they're not more respected. Here are 10 ways to exude confidence and appear more authoritative at work:

Top 10 Ways To Become An Evolved Man Do you want to start attracting amazing women – and ultimately find the perfect match for the long term? The key is rising above all the guys competing for her attention by coming across as far more “evolved” than they are. Here are ten fast, easy ways to do it. 1. Stop ApologizingMost guys who have challenges with women and dating feel they need to apologize for everything they do that other people don’t like. But if you make it a rule to simply stop apologizing for everything, over time you’ll build a stronger self-image, take more responsibility in your life, and let other people have their judgments without affecting you.