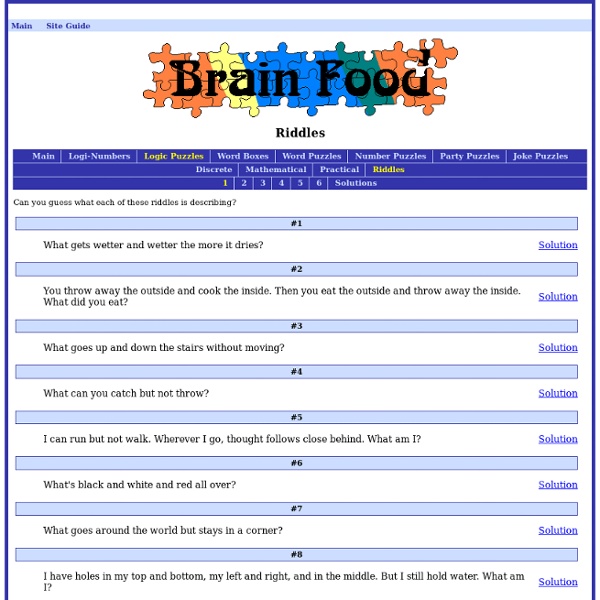 Checking Understanding Analysis of the language consists of two sub-stages, often known as highlighting and concept checking. Highlighting is taking the model sentence and showing, telling or eliciting what the problems are in terms of form, function, and phonology. Concept checking is checking the understanding of difficult aspects of the target structure in terms of function and meaning. Concept checking is vital, since learners must fully understand the structure before any intensive practice of form and phonology is carried out.

Fun 4 the Brain - English Games English Excitement! Panda Mayhem This fun English game has some silly pandas to help teach the parts of speech. Get enough of the questions correct, and you can make your own silly sentence. Sharlayne Overton, author of A Daily Dose of Writing, came up with the concept for this game. children's short stories Peter was tired. After 10 years of holding together the paperwork for “Johnson, A.P. – SSN 555-66-33xx,” his tensile strength was fading; he could feel his molecules beginning to degrade. - Length: 8 pages

Sweden's ten oddest sayings in English The Local List Published: 24 Apr 2013 16:21 GMT+02:00Updated: 24 Apr 2013 16:21 GMT+02:00 To literally translate a proverb is a silly thing to do. But when some Swedish proverbs translate to such ridiculous things as "getting your beard stuck in the letterbox", we realized we simply had to gather more. Here are the top ten. Lexical Approach 1 - What does the lexical approach look like? Introduction The theory of language Principle 1 - Grammaticalised Lexis Principle 2 - Collocation in action About the authors Further Reading Introduction The principles of the Lexical Approach have been around since Michael Lewis published 'The Lexical Approach' 10 years ago. It seems, however, that many teachers and researchers do not have a clear idea of what the Lexical Approach actually looks like in practice. In this first of two articles we look at how advocates of the Lexical Approach view language.

One Lesson at a Time.": MONDAY MORNING DIFFERENTIATION IDEAS! MONDAY MORNING DIFFERENTIATION IDEAS!Great ideas to differentiate and integrate the real world into your curriculum and create a rigorous learning environment! Before I begin sharing this week's samples of activities that have worked successfully for me; I wanted to share a poster I created with self-reflective questions for classroom teachers. State exams, new curriculum, and a multitude of new standards have presented an overwhelming amount of work, organization and restructuring of how we approach education today.

6 Scaffolding Strategies to Use with Your Students What’s the opposite of scaffolding a lesson? Saying to students, “Read this nine-page science article, write a detailed essay on the topic it explores, and turn it in by Wednesday.” Yikes! No safety net, no parachute—they’re just left to their own devices. Short detective stories It was a long and almost unbearable drive out into the desert as the hot sun beat down on Detective Nose’s face. As luck would have it, his air conditioning had broken down only two days earlier and despite having all the windows open, the heat was simply excruciating. As the inspector sipped on some of the water that he brought for the trip, the thought that he may have somehow missed his destination was beginning to penetrate his mind. Just as he was about to turn around and head back, a small sign appeared that read “Ross Expeditions Here”.