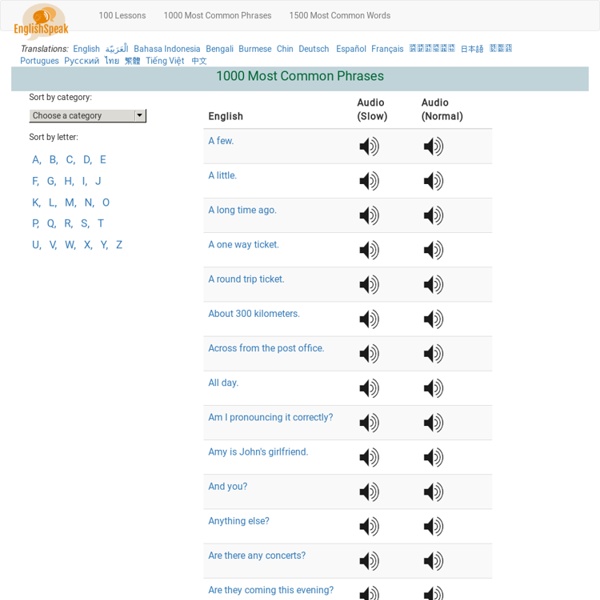 Accommodation Sort by category: Sort by letter: Neo&#39;s Clip Archive particleIllusion by wondertouch is one of the premiere programs for the creation of special effects and is widely used by creative professionals and individuals in a variety of fields (e.g., film production, commercial broadcasting, game content creation, etc). It is a sprite based, standalone application that allows you to quickly and easily create amazing effects such as fire, smoke, fog, waterfalls, sparks, sparkles, fireworks, rain, snow, puddle splashes, motion graphics backgrounds, magic effects, space warps, abstract lights, lava, flocks of birds, geometric shapes, aurora, bubbles, waves, rainbows, light beams and more. One of the great strengths of particleIllusion is the library of over 3000 emitters ("effects") that can be downloaded for free. Each of the clips in this section were originally rendered as an avi file at 30 fps and then converted to .wmv format (MS-MPEG4-V3 video codec and resolution of 640x480) due to file storage and bandwidth considerations.

Entertainment Sort by category: Sort by letter: Using and installing glsetup (OpenGL setup) : KatsBits ARTICLES glsetup.exe is not usually required for computers running the latest Windows operating systems, i.e. Windows XP, Windows Vista or Windows 7, because hardware necessary to run those operating systems tends to have much better or complete graphic driver support for Open GL specifications, meaning that glsetup.exe is obsolete and should only really be necessary when using Windows 95, 98 & 98SE based systems when used in conjunction with older graphics card hardware. Although this article has been updated slightly it should be noted that it was originally written when Quake 3 was published c.1999/2000 so is now considered obsolete where modern computers and Operating Systems are employed on gaming PCs as outlined above. What is glsetup.exe? OpenGL, graphics drivers and performance ^ When openGL drivers are used they make a noticeable difference to Quake 3's performance than the 'default' graphics card drivers as supplied with and when the the game is installed. Conclusions ^

Communication difficulties Sort by category: Sort by letter: Neo&#39;s Clip Archive StockFootageForFree.com is a website dedicated to providing completely free stock footage and stock video from around the world. All of the clips they offer are in HD format and were shot and edited to ensure broadcast quality. Please note that the clips you download at StockFootageForFree.com are in Quicktime (.MOV) format. If you are using version 6.0 or below of Movie Maker, the Quicktime format is not supported by your version of Movie Maker and you will need to convert any Quicktime files you download at StockFootageForFree.com to a compatible Movie Maker format (such as .wmv or DV-AVI) before they are used in a Movie Maker project. Previews and download links for their free clips are provided in the tables below. To preview an individual clip, double click on the image below for that clip.

Work Sort by category: Sort by letter: Creating a News-Intro Part 1 In this tutorial we'll show you, how to create a news intro with Sony Vegas and two animations from our website. Here is a small preview-video of what we are going to create: Note: There is a voice sample included in the intro music, because the music is copyright protected. If you want to use the music, you can download it from Pond5: Get the Music here Tutorial Overview: Step 1 At first download background loop 140 (link) and the blue globe motion element (link) from our website. Step 2 Start Sony Vegas and create a new project (PROJECT -> NEW). Step 3 Import loop 140 into your project (PROJECT -> IMPORT) and drag it from the project window (1) to the timeline on the video track (2). Note: If your timecode doesn't show seconds and frames, you should set it to "Time & Frames". Step 4 Drag the loop again from the project window to the timeline on the video track above the first loop (1). Step 5 Select the upper animation in the timeline, right-click (1) and select "VIDEO EVENT FX". Step 6 Step 7

Neo&#39;s Clip Archive Beeple is Mike Winkelmann; he is a graphic designer who has created a number of high definition video clips that focus on the visualization of music through video. While his clips were originally intended as source material for VJ's and other motion graphics designers, he has kindly agreed.to allow the Clip Archive to offer downloads of Movie Maker friendly versions of those clips. All of his clips (including the ones you download from the Clip Archive) have been released under a Creative Commons license and can be used for both commercial and non-commercial work in any form. To create Movie Maker friendly versions of his original clips (which were in mov format), they were converted to wmv format using the Freemake video converter. To preview an individual clip before downloading, click on the image below for that clip. You can search this page using the "Find" function of your browser.