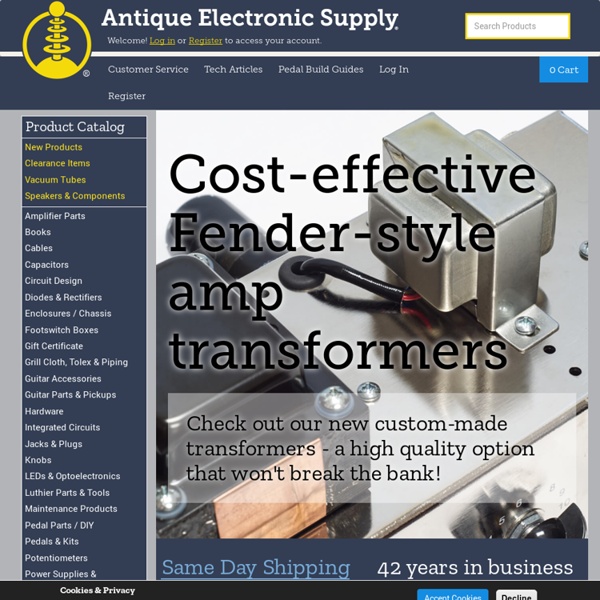 The History of Philco, Chapter 3 Chapter 3: Leadership in Radio © 2005-2013 Ron Ramirez For spring 1930, Philco began a promotional tie-in with Paramount Pictures. Many Philco advertisements featured stars of motion pictures, then under contract to Paramount. In addition, Philco made such things as autographed pictures of Paramount stars available as giveaways to Philco dealers. For the new 1930-31 season which began in June, Philco added another new feature – Tone Control. Many developments were going on behind the scenes in 1930 at Philco. Following the disagreement with RCA, Philco no longer broadcast the Philco Hour on NBC. Jessica Dragonette was no longer on the syndicated program, having been replaced by a male singer, William Schultz. By now, of course, the Great Depression was on, and many people could not afford a radio set. At the same time, Philco also inexplicably introduced a new high-end radio. In late 1930, Edward Davis was promoted to the new position of Chairman of the Board at Philco. Larry E.

Weber Speakers - Making the world a bit louder each day. Moonbase Alpha Game.com : NASA SERIOUS GAME SIMULATION | Real-Ti Proto-Pic – UK Electronic Components Distributors Online | Proto-PIC.co.uk THE PHILCO REPAIR BENCH Hoffman Amps Five Best Blogging Platforms For me it's a really tough decision between Blogger and Wordpress. I use blogger for personal stuff, and get lots of traffic thanks to being Less Fat and Riding Bike (chubbysuperbiker.com). It's been good to me, and been a lot of fun in the process. I mean, it's easy and powerful enough for me to just edit the code - but when I'm doing personal blogging, generally I'm going to be lazy about it. Then there's WordPress, which is what I use for work and is fantastic. My only drawback for personal is that I'm lazy when I'm not at work - and Blogger is easier in that respect. So that's where I stand, for work stuff WordPress is fantastic because it's really without limits.

How to Make Classic Rugelach Cookies Cooking Lessons from The Kitchn There is no resisting rugelach, no matter how nubbly or imperfectly rolled. They're buttery, flaky, and just the right amount of sweet. You can fill them with anything from ground nuts and honey to peanut butter and chocolate — the only real constant is using cream cheese to make a super-tender dough. Here's how you can make them at home. I like adding an egg yolk to my dough. It's not strictly necessary, but I like it for the extra richness and a guaranteed golden color in the oven. Also as part of the Dorie Greenspan School, I prefer rugelach rolled individually into crescents rather than rolling the dough around the filling and then slicing them into pinwheels. I love making several different fillings for the ruglach and using a different one with each batch. Like most classic recipes, there are lots of opinions about what constitutes a "true" rugelach. How to Make Rugelach Makes 64 cookies What You Need Instructions 1. 2. 3. 4. 5. 6. 7. 8. 9. Ideas for Rugelach Fillings:

Top 10 Handy iOS Tweaks That Don&#39;t Require Jailbreaking I'm dipping my toes in the Android world now having just received my unlocked Nexus 4. I'm using it instead of my iPhone5 for the next few weeks to see if it offers me anything above what I'm experiencing with my iPhone. So far I love the screen (but desperately miss the physical home button), love the notifications, love the LED notification light (modified with Light Flow), and love Google Now. I also like some of the font usages in Jelly Bean much more than iOS. I've yet to get over some major downsides, though - the media apps SUCK.