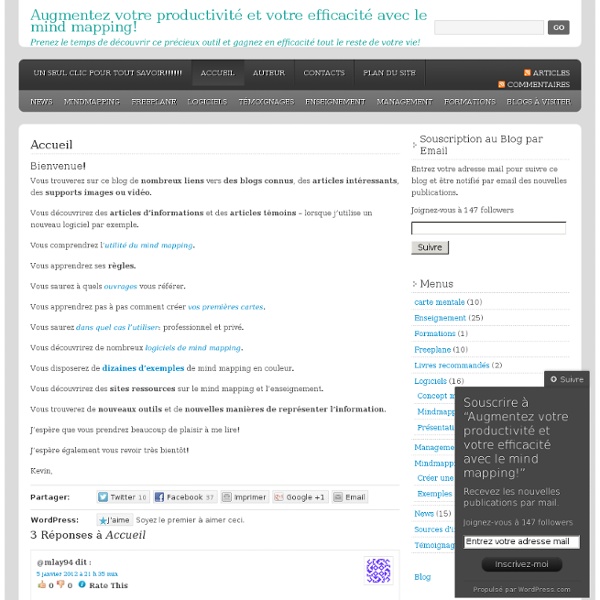 The New Cartographers: The rise of mapping & augmented intelligence Every year the Cartography and Geographic Information Society holds a competition – the equivalent of the Academy Awards for maps — for the best map of the United States. While it’s often won by one of the major players in the mapping world, like the US Census bureau, in 2010 it was won by a one-man shop run by David Imus of Eugene Oregon. Imus’s map differed not just in the scale of operation, but in the very way he went about constructing it. Traditional map-makers make use of algorithms to position labels, size towns and arrange points of interest, and they farm out the rest of the work to teams in India to manually fill in. While Imus’ map was constructed on a computer it didn’t use algorithms, leading to Imus toiling 6,000 hours, 7 days a week, for two years, obsessing over font types, state boundary colors and things like what symbol to use for airports. The little touches made the difference – the map was beautiful.

heuristiquement 99 Mind Mapping Resources, Tools, and Tips So, there you are staring at that black sheet of paper again. Or perhaps it's a black Word document on your computer screen. Whichever it may be, it's obvious you're about to take notes for that big essay assignment or group project, and you're not too excited about getting started! That's where a different kind of note taking comes in to play, one that is actually fun to do and will also help you to understand your notes better. It's a technique called mind mapping, and is based around a strong visual method of taking notes.

Creating Concept Maps A concept map is a picture of our understanding of something. It is a diagram illustrating how sets of concepts are related. Concept maps are made up of webs of terms (nodes) related by verbs (links) to other terms (nodes). The purpose of a concept map is to represent (on a single visual plane) a person’s mental model of a concept. 50 Useful Mind-Mapping Tools for College Students July 27th, 2009 By Emily Thomas As a hardworking student, you’ve got a lot to organize, including essays, exams, deadlines, and class schedules, not to mention your social and personal life–plus any part-time jobs you may have taken on. Knowledge Integration Map A Knowledge Integration Map (KIM) is a discipline-specific form of concept map. Concept maps are a form of node-link diagram for organizing and representing connections between ideas as a semantic network. KIMs consist of concepts and labeled arrows. Different from traditional concept maps, KIMs divide the drawing area into discipline-specific areas, for example in biology into genotype/phenotype. Overview[edit]

Visual thinking at work: How I used SmartDraw to communicate the essence of a complex product Mar 11th, 2010 | By Chuck Frey | Category: Software, Visual Thinking SmartDraw is a software program that is designed to help the average person to create great-looking diagrams, quickly and easily. But in my last job, I had very few opportunities to use it, so I really didn’t get a chance to use the latest version, SmartDraw 2010, for some real business applications. All that changed in January when I took a new job as marketing manager for a small safety training products firm. My first major project has been to help this company to launch an ambitious, multi-faceted training curriculum to the mining industry. Based on a blended learning model, it incorporates web-based training modules, a PC-based simulator, and a variety of on-the-job training tools for trainers and trainees.

Concept map An Electricity Concept Map, an example of a concept map A concept map or conceptual diagram is a diagram that depicts suggested relationships between concepts.[1] It is a graphical tool that designers, engineers, technical writers, and others use to organize and structure knowledge. A concept map typically represents ideas and information as boxes or circles, which it connects with labeled arrows in a downward-branching hierarchical structure. The relationship between concepts can be articulated in linking phrases such as causes, requires, or contributes to.[2] Mindmapping, concept mapping and information organisation software