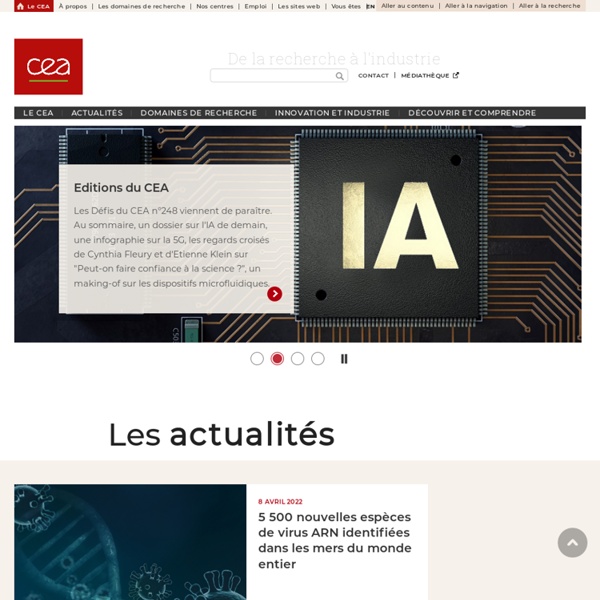 TSO « German Energy Blog The four German transmission operators 50Hertz, Amprion, TenneT and TransnetBW (TSOs) provide joint information no longer on the “EEG-KWK.net” website, but on www.netztransparenz.de. This includes important information regarding the EEG account that balances the expenses for renewable transfer payments to renewable power plant operators against the revenue obtained from the sale of the renewable energy by the TSOs. Continue reading ‘Joint Information By German TSOs on New Website’ On 6 August the four German Transmission System Operators published their latest figures regarding renewable energy transfer payments. In July 2013, the TSOs received EUR 1,831,497,864.24 for 6,687 GWh of electricity from renewable sources.

The BIQ House: first algae-powered building in the world Project summary Situated in Hamburg, Germany (Am Inselpark, 17), the "building with Bio-Intelligent Quotient" (BIQ ) is the first algae powered building in the world. BIQ is a cubic, five-storey passive house with two differently designed façade types. The sides of the building that face the sun have a second outer shell that is set into the façade itself. Microalgae – tiny plants, no larger than bacteria – are produced within this shell, enabling the building to supply its own energy. Higgs Boson Found? Without "God Particle," No Galaxies—And No Life Just hours from now, physicists could announce they're 99.9936 percent sure the Higgs boson exists, according to experts on the hunt for the so-called God particle. The combined findings of two teams at the proton-smashing Large Hadron Collider (LHC) should help explain why objects in our universe have mass — and in so doing, why galaxies, planets, and even humans have any right to exist. ( Explore a Higgs boson interactive. ) Just what the scientists—from the ATLAS (A Toroidal LHC Apparatus) and CMS (Compact Muon Solenoid) experiments—will reveal, though, is a closely guarded secret. "There are very few people even in ATLAS and CMS who know what's going to be presented on Wednesday. It's kept that secret," said particle physicist David Evans , leader of the U.K. team that works on the LHC's ALICE experiment.

Mission Growth: Europe at the Lead of the New Industrial Revolution - Enterprise and Industry EU industrial structure report 2013: Competing in Global Value Chains Please find the full report on a dedicated page. Commission calls for immediate action for a European Industrial Renaissance The European Commission is urging Member States to recognise the central importance of industry for creating jobs and growth, and of mainstreaming industry-related competitiveness concerns across all policy areas. Sixteen shades of smart How cities can shape their own future Smart cities are a fast-growing species, and a fascinating field for new experiments in a number of critical areas, ranging from urban planning, sustainable energy, and transport strategies to social integration and talent attraction, to name a few. As leaders and citizens around the world continue to assess, design, implement and improve on ways to create better cities, they often find themselves confronted with a multitude of decisions and a wide range of partial solutions to specific problems such as traffic congestion, waste management and crime. Sixteen shades of Smart The Sixteen shades of Smart book offers a set of case studies of smart cities at different stages of development, providing a diverse international basis of experience, with the purpose of enhancing the realism and pertinence of the model underpinning the index to be proposed.

How Jellyfish Relaxation Can Lead to Energy-Efficient Vehicles In the popular imagination, jellyfish are just blobs—listless drifting things, without eyes, ears, or even a brain for figuring out how to get from one place to another. Scientists have long argued against this misguided notion. They say the familiar medusa-style (or bell-shaped) jellyfish are highly effective at getting where they need to go, employing both jet propulsion and a rowing motion. They travel efficiently enough, in fact, that jellyfish often outcompete the fish that appear to be their bigger, faster, smarter rivals. 10 Smart Energy Startups Worth Watching in 2017 25 Jan 10 Smart Energy Startups Worth Watching in 2017 Posted at 07:00h in Blog by Nicole “Tomorrow’s energy is decentralised, decarbonised and digital,” says Rockstart Smart Energy Accelerator Director Freerk Bisschop.

Smart city index worldwide 2019 Basic Account Get to know the platform You only have access to basic statistics. This statistic is not included in your account! Secrets of the Brain Van Wedeen strokes his half-gray beard and leans toward his computer screen, scrolling through a cascade of files. We’re sitting in a windowless library, surrounded by speckled boxes of old letters, curling issues of scientific journals, and an old slide projector that no one has gotten around to throwing out. “It’ll take me a moment to locate your brain,” he says.

New EU Energy Strategy To Create Up To 900,000 Jobs On 30 November 2016, the European Commission officially released its “Clean Energy for All Europeans” package, also known as “Winter Package” i.e., moving the EU to meet its climate change target with numerous legislative proposals to reform the EU energy market. This legislation will have an important impact on the electricity market and the development of renewable-energy going forward. The European Commission wants the EU to be ahead on the global clean energy transition. For this reason the EU has committed to cut C02 emissions by at least 40 percent by 2030, while modernizing the EU’s economy, delivering jobs and growth for all European citizens.