In Space We Trust — the art-project about space exploration 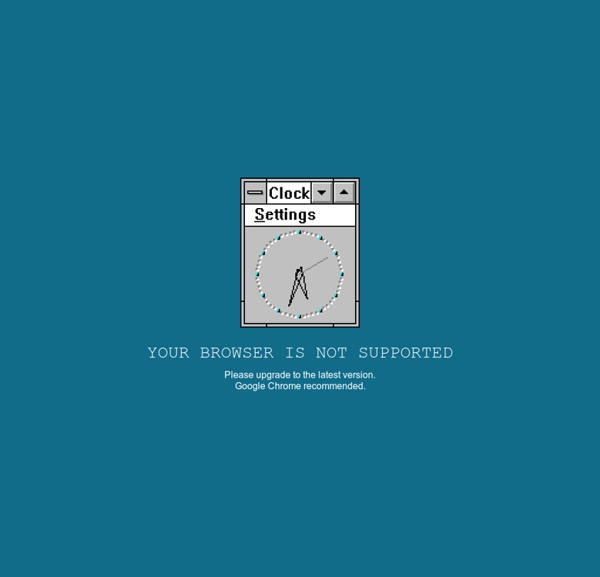 Mount Everest-Monte Everest -360 panorama view from summit - Climbing Mt Everest - Nepal Trekking-panoramic photo from top of Mont Everest It is from a book titled Everest: Reflections From the Top by Christine Gee & Garry Weare a fast Pokémon checker for XY with thanks to Mat and xfr for research, Kazo for creating the original Trade Checker, and runxiadianqui and Chris Pietschmann for the Virtual Router Plus code.If you played competitive VGC in the last generation, you probably heard of Pokécheck, a fake-GTS site which many players used to quickly check the details of their Pokémon. We may not have a Pokécheck for Gen 6 for quite some time, but until then Instacheck Hotspot will let us do the same for our Pokémon in X and Y.How does it work?Instacheck Hotspot uses your computer's wireless connection to create a wi-fi hotspot, which you must use to connect your 3DS to the internet. Your computer can then analyze all network traffic going to your 3DS, and find the data of all Pokémon shown or sent to you in a trade. Instacheck lets you view their details - even of unhatched eggs!

Chronologie de l'image fixe à l'image animée - Animage.org August 28, 1955 Fourteen-year-old African-American Emmett Till is brutally murdered after reportedly flirting with a white woman while visiting relatives in Mississippi. For the first time, both black and white reporters cover the trial epitomizing "one of the most shocking and enduring stories of the twentieth century." The white defendants, Roy Bryant and J.W. Milam, are acquitted by an all-white jury in only 67 minutes; later they describe in full detail to Look magazine (which paid them $4,000) how they killed Till. His mother insists on an open casket funeral, and the powerful image of his mutilated body sparks a strong reaction across the country and the world.

No One Wants to Live in My 'Elysium'-Style Simulation Orbital Space Colony They will also be a pain in the ass to run. And I speak from experience on this because I briefly governed my own orbital colony. My time in command did not end well. Joe Strout gave me the opportunity to fail. Google Street View – Explore natural wonders and world landmarks Zhoucun Ancient Town Zhoucun ancient commercial town now is national AAAA level tourism scenic spot, cradle land of Lushang culture, demonstration base of national culture industry, provincial level key cultural relic protection unit, provincial level civilized scenic spot, provincial level patriotic education base and one of top ten film shooting bases in Shandong. The total area of planning scenic spots is 4.92 sq.m, having protection area, control area and transition area. The protection area consists of historical cultural streets and districts such as: Da Jie (the main street), silk market street and silver market street.

9 Fresh Free Fonts Here at WDL we love to keep our readers updated, especially when it comes to fresh free fonts. Today we gathered 9 new free fonts to keep your design library updated and fresh. V.GER Grotesque Matchup RIDGE Typeface KanKin 9 Amazing Augmented Reality Apps for Teaching and Learning Augmented reality (AR) has evolved in recent years and its application in classrooms is limitless. Educators don’t need to feel overwhelmed when trying to introduce AR in their classroom because there are many great apps that don’t require a lot of knowledge in the field. There are useful apps for every subject and there are also apps that when a teacher is ready they can create their own AR targets. Augmented reality works well in schools because it brings close to real life experiences to the classrooms.

Resident Evil at MSTR For our latest project we partnered up with video game giant, Capcom, known best for their multi-million-selling franchises; Street Fighter, Mega Man, Resident Evil, and Devil May Cry - to design a special Umbrella Corporation Ambassador for their Resident Evil title. Capcom released their first Resident Evil game for the original Playstation back in 1996. Since then, they've sold over 50 million units and have expanded the franchise to comic books, action figures, and a series of live action full feature films. The Resident Evil Ambassador features a silver stainless steel case with black bezel and accenting screws. MARS Rover Virtual Reality Panoramic images - 360 degree QTVR Photos from panoramas.dk A Great Place to Watch the Weather - Dust devils The martian wind sends hundreds of dust devils spinning across the surface of the planet. From Spirit's high perch approximately 90 meters (295 feet) above the surrounding plains, as shown in this image taken from the summit of "Husband Hill," three dust devils are clearly visible in the plains of Gusev Crater.