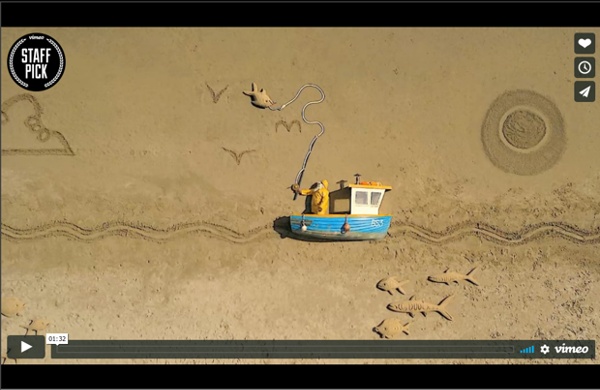 A moment of silence for the Western Black Rhino Officially extinct Another beautiful species that we won't see again. The western black rhino, which is a sub-species of black rhino, was was once widespread in the savanna of sub-Saharan Africa, but no more. The last individual was spotted in 2006, and after years without any new sightings, it was officially declared extinct by the International Union for Conservation of Nature (IUCN), who maintains the famous Red List of Threatened Species. Wikimedia/Public Domain The IUCN warns that other rhinos could follow saying Africa's northern white rhino is "teetering on the brink of extinction" while Asia's Javan rhino is "making its last stand" due to continued poaching and lack of conservation."

The Last Great Auk The black and white Great Auk was a beautiful bird of bizarre proportions. Its ribbed beak was huge and unwieldy, its legs were too short and its stubby wings were far too small to carry its big body into the air. In these regards, the Great Auk’s clumsy appearance rivals that of the Dodo. Beautiful and Creative Examples of Stop Motion Animation Stop Motion Animation is one of simplest and traditional form of animation technique used for animating inanimate things. Just like a cartoon animation, a physical object is moved in small amounts between individually photographed frames, creating the illusion of movement when a series of images played in a continuous sequence on a video playback system. It may sound very easy, but this process is always time consuming and the final result will not be as fluid as a captured video.

Sign into Flipboard — Flipboard No account? Sign up for a Flipboard account through the Flipboard app Sign up in the app Download the app for iOS Download the app for Android Technicolor GIFs That Swirl And Pulse We cover a lot of kaleidoscopic and psychedelic art here at The Creators Project, but this morning we noticed the work of artist David Szakaly on This Is Colossal, who's been sharing some of the most mezmerizing GIFs we've seen in a minute on his Tumblr. The Hungarian/German Szakaly is a graphic designer by day and regularly makes corporate work such as banners and other creative presentations, but makes technicolor, polymorphic shapes that pulse and swirl in his off time. Get lost in his animated forms, just don't stare for too long or you might get lost in the visual flurry.

People Who Achieve Their Goals Do These 5 Things When Angela Duckworth was 27, she left her high-pressure management-consulting job for an even tougher gig: teaching seventh-grade math at a New York City public school. Duckworth quickly learned it wasn’t smarts that determined whether her students accomplished their goals and got good grades—not by a long shot. “I was convinced every one of my students could learn the material if they worked long and hard enough,” she says in her popular TED talk. After a few years of teaching, Duckworth found herself asking the question, “What if doing well in school and in life depends on much more than your ability to learn quickly and easily?” She’s made a career of that question, becoming a psychologist who has studied how and why people set and—most importantly—achieve their goals. A key quality she’s found that separates the winners from the losers?