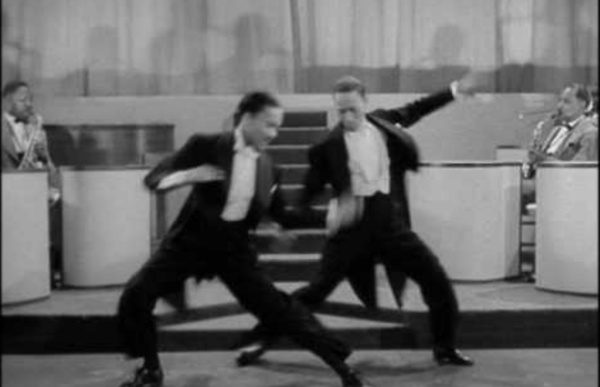 Ennio Morricone, Oscar-Winning Composer of Film Scores, Dies at 91 Ennio Morricone, the Italian composer whose atmospheric scores for spaghetti westerns and some 500 films by a Who’s Who of international directors made him one of the world’s most versatile and influential creators of music for the modern cinema, died on Monday in Rome. He was 91. His death, at a hospital, was confirmed by his lawyer, Giorgio Assumma, who said that Mr. Morricone was admitted there last week after falling and fracturing a femur. To many cineastes, Maestro Morricone (pronounced (mo-ree-CONE-eh) was a unique talent, composing melodic accompaniments to comedies, thrillers and historical dramas by Bernardo Bertolucci, Pier Paolo Pasolini, Terrence Malick, Roland Joffé, Brian De Palma, Barry Levinson, Mike Nichols, John Carpenter, Quentin Tarantino and other filmmakers. He scored many popular films of the past 40 years: Édouard Molinaro’s “La Cage aux Folles” (1978), Mr. Mr. Mr. “The Ecstasy of Gold,” the theme song for “The Good, the Bad and the Ugly,” was one of Mr. Mr. Mr.

The dance that goes with any music What Are the Easiest Hip-Hop Dance Moves for Beginners? Video Come learn very simple hip hop dance moves that anybody can do! You'll be ready for the the next time you need to show your moves.See Transcript This next routine I'm going to show you involves very simple hip-hop routines that anybody, including your grandma can dance to. To start with, I'm going to show you the two step. You're just going to step out with your right and step together with your left. My second move for any beginning hip-hop dancer is the hip swing. You do the two step. Then another one I like to do, my third step is the step and slide. Now my fourth step is the all beloved body roll. You can body roll any way, really. Let's try it with some music. [music] Start with the two step. Then hip swings. There you go. Step, slide. Step. And. And just two step it out. Host: Jadée Nikitawww.jadeenikita.net Wardrobe Provided by Fly Gyal www.FlyGyal.com Music by iStock About videos are made available on an "as is" basis, subject to the User Agreement.

Dancing Quotes - StumbleUpon “He started to dance. And all at once, because Cole was dancing, I was dancing. And this Cole was even more persuasive than the last one. This was everything about Cole's smile made into a real thing, a physical object made out of his hands looped around me, and his long body pushed up against mine. My thoughts were flashes in between the downbeats. beat: my hand pressed on Cole's stomach our hips crushed together Cole's laugh we were one person Even knowing that Cole was good at this because it was what he did didn't make it any less of an amazing thing. When the track ended, Cole stepped back, out of breath, half a smile on his face. "You're an addiction," I told him. "You should know

How will MIDI 2.0 change music? A lot of big things happened in music in 1983. It was the year Michael Jackson’s album Thriller hit number one across the world, compact discs were first released in the US, and the Red Hot Chili Peppers formed. Yet there was one obscure event that was more influential than all of them: MIDI 1.0 was released. MIDI stands for “Musical Instrument Digital Interface” and, after 37 years, it has finally received a major update. MIDI 2.0 is live, and it could mean the end of the keyboard’s dominance over popular music. Whether you know it or not, MIDI has changed your music listening life. The digitalization of music existed before MIDI, but creating a universal standard was a hugely important step, according to the composer Adam Neely. “[MIDI] is now at the core of music making in the entire music industry, with the possible exception of classical music and acoustic based music which doesn’t interface with computers,” says Neely. These may now be issues of the past.

James Bond's First-Ever Child in Action Scene Was Shocking for Parents For the first time ever, a child is featured in an action sequence in a James Bond movie. It happens at the end of "No Time to Die" and for this parent, it wasn't fun to watch. Spoilers below if you haven't seen "No Time to Die." James Bond movies are known for having amazing action sequences that are filled with gunfire, explosions, and beautiful people. But "No Time to Die" went and raised the stakes by having a child in the mix with Bond as he races away from the bad guy. Call me old fashioned, but I enjoy my Bond movies where the action is thrilling but light. Director Cary Joji Fukunaga is known for his beautifully shot action sequences that are grounded in reality and often don't shy away from ultra-violence. For "No Time to Die," Fukunaga's love for mature action is raised to extreme heights thanks to the limitless resources a Bond movie gives its storytellers. With danger on the horizon the three jump into Bond's car and race into the Norwegian countryside.