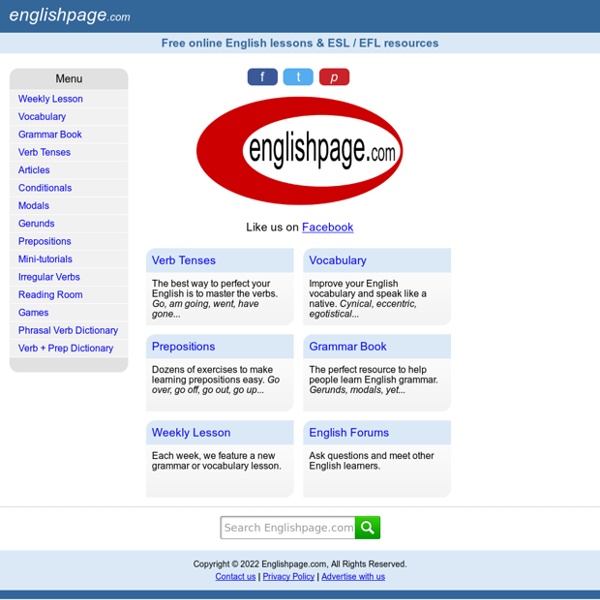 Learn French with Imagiers: This French Life THERE are more than 1,000 short video clips on the YouTube page of Imagiers that will help you with vocabulary and pronunciation of many words. Some include crazy characters such as the rabbit featured in the clip above, as well as a talking giraffe that will help you with your alphabet. But there are other clips with a more educational leaning such as an introduction to former French presidents, a guide to the different départements of France and even explanations of road signs. And if you enjoy learning French this way then drop in on the Imagiers website where you will find online games, flash cards and audio to listen to.

Manual of Style/Spelling This is the Manual of Style (spelling) guideline page, a handy reference for editors. Please note: If you are not familiar with a spelling, please do some research before changing it – it may be your misunderstanding rather than a mistake, especially in the case of American and British English spelling differences and Long and short scales. English spelling comparison chart[edit]

English Prepositions So what are prepositions? A preposition is a word which is used before a noun to show its connection to another word in the sentence. For example: The dog rests on the armchair. (The word "on" is used before "the armchair". Irregular Verbs — Exercise 1 Directions: In the exercise that follows, you will read sentences that contain blanks. These blanks require the appropriate forms of irregular verbs. To keep track of your answers, print the accompanying handout. If you are unsure which choice to make, consult the rules. Disclaimer: All prizes in this exercise are cyber, which means they have no physical reality and cannot be collected for use in the material world.

“Healthcare” vs. “Health Care”: The Definitive Word(s) by Michael Millenson This post was originally published on The Health Care Blog A recent contributor to The Health Care Blog wondered about the correctness of “health care” versus “healthcare.” I’d like to answer that question by channeling my inner William Safire (the late, great New York Times language maven). If you’ll stick with me, I’ll also disclose why the Centers for Medicare & Medicaid Services is not abbreviated as CMMS and reveal something you may not have known about God – linguistically, if not theologically.