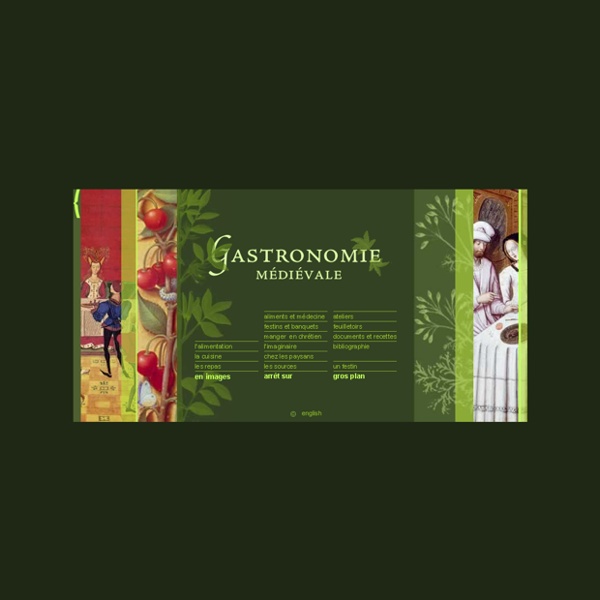 Medieval food Medieval cookery books There are over 50 hand-written medieval cookery manuscripts still in existence today. Some are lists of recipes tucked into the back of guides to medical remedies or apothecaries' instruction manuals. A faithful reconstruction of Constantinople, capital of the Eastern Roman Empire (1200 AD) Source: byzantium1200.com Constantinople was the capital city of the Byzantine (330–1204 and 1261–1453), and also of the brief Latin (1204–1261), and the later Ottoman (1453–1923) empires. It was reinaugurated in 324 AD from ancient Byzantium as the new capital of the Roman Empire by Emperor Constantine the Great, after whom it was named, and dedicated on 11 May 330 AD. From the mid-5th century to the early 13th century, Constantinople was the largest and wealthiest city in Europe. By the the time the Ottomans took Constantinople the Empire consisted of the immediate environs around the city, a few islands in the Aegean, and the Peloponnesus in southern Greece. The city itself had been wracked by war and decimated by plague.

Medieval and Renaissance Food: Sources, Recipes, and Articles What's New on this page? This a subpage of the SCA Arts and Sciences homepage. Jump to: Primary Sources, Articles/Publications, Individual Recipes, Mailing Lists, Other Information of Interest. Primary Sources, Reference, Bibliography National Museum of Modern and Contemporary Art, Séoul, Corée du Sud Since opening its door in 1969, the National Museum of Modern and Contemporary Art (MMCA), Korea has lived through the history of Korean art. In the process, MMCA established itself as a representative institution of Korean modern art. The museum’s four branches, including Gwacheon (opened in 1986), Deoksugung (opened in 1998), Seoul (opened in 2013), and Cheongju (expected to open in 2017), each in its own way, will continue to carry out MMCA’s commitment to the art and culture of Korea by enriching the first-hand cultural experience of the viewing public. Boasting a superb natural landscape surrounding the site, MMCA Gwacheon will be devoted to various genres of visual arts such as architecture, design, and crafts.

Katja's Medieval Cooking & Food Page My classes, redactions & research papers Books I use to research period food Help! What does "bray" or "seethe it well" mean?? Musée du quai Branly In the heart of Paris's museum land, neighbouring the Louvre and the Musée d’Orsay, a few minutes from the Grand and Petit Palais, the Palais de Tokyo and the Musée d’art moderne de la Ville de Paris, the Musée du quai Branly - Jacques Chirac has an exceptional location on the banks of the River Seine, at the foot of the Eiffel Tower. The arts of Africa, Oceania, Asia, and the Americas now form part of the historical and artistic grand tour of the capital. The Musée du quai Branly - Jacques Chirac is an innovative cultural institution - museum, educational and research centre, and public living space all in one. Built on one of the last available sites in the heart of Paris, the architectural design of this original project is the work of Jean Nouvel. A museum of non-Western arts During the 20th century, non-Western arts started to be seen in museum collections.

Leopold Museum, Vienna, Autriche It took five decades to compile the collection. In 2001 it found its definite location. Together with the Republic of Austria and the Austrian National Bank, the collector Dr. Rudolf Leopold, who died in 2010 at the age of 85, consolidated his collection, which is now exhibited in a museum built by the Austrian state, into a private foundation. It is the largest and most visited museum in the newly created Museums Quartier. The Met 360° Project This award-winning series of six short videos invites viewers around the world to virtually visit The Met's art and architecture in a fresh, immersive way. Created using spherical 360° technology, it allows viewers to explore some of the Museum's iconic spaces as never before. Viewed more than 11 million times, this series affords an access and a perspective typically unavailable to the public. Viewers can experience the magic of standing in an empty gallery after-hours, witnessing a bustling space in time-lapse, or floating high above The Met Cloisters for a bird's-eye view.