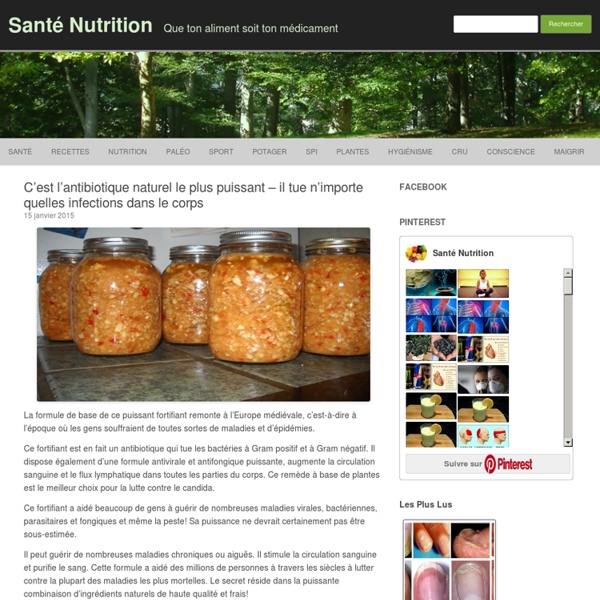 Be Your Own Dentist! Here are Tricks to Remove Tartar Buildup at Home Mineral deposit on teeth is known as tartar. As time passes by, the amount of tartar increases and if you don’t take care, it can cause periodontitis. Of course, the best way to remove tartar is paying a visit to your dentist, but another way is to remove tartar at home. Image via: © Fotolia To do so, you will need: – Baking soda – Toothbrush – Hydrogen peroxide – Salt – Water – Cup – Dental pick – Antiseptic mouth wash 9 Candida Symptoms & 3 Steps to Cure It Do you ever experience any of these health issues? ExhaustionCravings for sweetsBad breathWhite coat on tongueBrain fogHormone imbalanceJoint painLoss of sex driveChronic sinus and allergy issuesDigestive problems (gas and bloating)Weak immune systemUTI What Is Candida? Candida Albicans is the most common type of yeast infection found in the mouth, intestinal tract and vagina, and it may affect skin and other mucous membranes. If the immune system is functioning optimally, this type of yeast infection is rarely serious. However, if the immune system is not functioning properly, the candida infection can migrate to other areas of the body, including the blood and membranes around the heart or brain. (1)

Free crochet patterns Foundation Chain: Multiples of 8 + 2 Techniques used in this pattern (British term / American term): Chain stitch – ch Double crochet / Single crochet – dc / sc Guess Which Of These Bananas Is Better For You— Ripe Or Unripe? Did you know that the nutritional properties of those bananas hanging in your kitchen change as they grow riper? As they ripen, they become sweeter. Because there are enzymes in the banana that begin to break down starches, which aren’t generally sweet, into sugar. This also makes the banana easier to digest for your gut. Additionally, Japanese researchers recently discovered something fascinating about bananas; as a banana ripens, it produces more antioxidants than its fresher brethren contain. When the banana has dark spots on the peel, it produces what’s called TNF, or Tumor Necrosis Factor, a substance that combats cancer and abnormal cells.

Hologenome Seth Bordenstein: Round Table Discussion on Hologenome On August 28th, biologists convened a Google+ Hangout to cross over geographic barriers and discuss a new concept/term in biology - the hologenome. What follows above is the full "on air" recording with insights, quirks and laughs alike. On air participants included Corrie Moreau, David Baltrus, Devin Drown, Irene Newton, Joey Simmons, Laura Williams, Rob Brucker, Mark Martin, and Seth Bordenstein. Others watched the live feed and used the chat box (not seen) to partake in the discussion. Original invitation to the G+ Hangout:Is there enough scientific evidence to conclude that the nuclear genome, mitochondria and microbiome of an animal or plant represent a persistent evolutionary unit called the "hologenome"?

25 Vegan Snacks For Movie Night, Game Night, Your Summer Barbecue or Any Party Who loves snacks? We love snacks? Why? Because snacks are awesome, that’s why — especially party snacks of any kind. Candida Cure, Systemic Yeast Infection Remedies, Buy ThreeLac, Fivelac, Candex - Glandular Support How do you know if you have candida? This saliva test is a good indicator of candida and you can do it yourself!. You may want to put out a glass of water in the bathroom or on the nightstand the night before you wish to do the test just to remind yourself not to brush your teeth prior to spitting into the glass. Ask the Dietician: Vitamin A : V-Lish: Meat-free recipes, tools, and tips Q: Is Vitamin A from Plant Foods as Good as Vitamin A from Meat and Milk? Ginny Messina, R.D.: While plant foods don’t contain active vitamin A, it’s easy to get plenty of this nutrient on a vegan diet. Fruits and vegetables provide compounds called carotenoids that the body turns into vitamin A. These carotenoids are pigments that contribute bright yellow, orange and red colors to foods like carrots, pumpkin (such as the Pumpkin Crumble Stacks above; recipe courtesy of Lauren Toyota and John Diemer), and sweet potatoes. Leafy green vegetables are packed with carotenoids, too, but their yellow and orange colors are masked by the presence of the bright green pigment chlorophyll. Although there are more than 50 carotenoids that can be converted into vitamin A, only a handful of them play a significant role in diets.

Cotton Candy Cake made with Vegan Ice Cream and Naturally Colored A five layered cold, colorful cotton candy cake! Made with gluten-free cake and vegan frozen desserts, this is a show-stopping (but simple!) summer dessert.