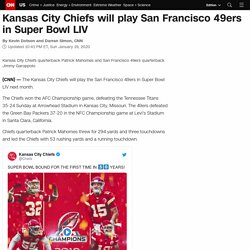 The 49ers defeated the Green Bay Packers 37-20 in the NFC Championship game at Levi's Stadium in Santa Clara, California. Chiefs quarterback Patrick Mahomes threw for 294 yards and three touchdowns and led the Chiefs with 53 rushing yards and a running touchdown. This is the Chiefs' first trip to the Super Bowl since winning Super Bowl IV, 50 years ago in 1970. Running back Raheem Mostert had a career game, rushing for 220 yards and four touchdowns for San Francisco. He becomes the first player in NFL history with this record in a playoff game. Super Bowl 2020: The Kansas City Chiefs will play San Francisco 49ers. Jeff Sprang, Artist. Jeff sprang artist. Tennessee Titans: Evaluating Derrick Henry's value for the future. NASHVILLE, Tenn. — Over the course of his four-year career, Tennessee Titans RB Derrick Henry has been a hard player to figure out. 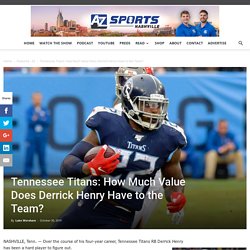 He is undoubtedly a crucial element of the Titans offense. Portrait of james baldwin. Philadelphia Museum of Art - Collections Object : Portrait of James Baldwin. After growing up in Knoxville, Tennessee, and attending art school in Boston, Beauford Delaney arrived in New York in 1929 in time for the rich stimulation of the Harlem Renaissance. 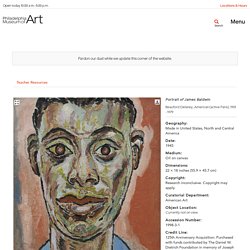 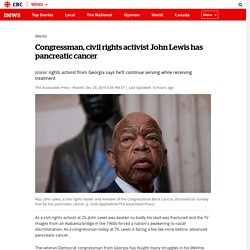 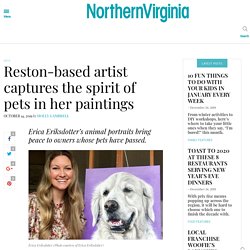 The way we memorialize pets is changing, and pet portraiture has proven itself as a beautiful way to honor pets who have passed, as well as capture a living animal’s spirit. Erika eriksdotter. Pet Portraits by Erica Eriksdotter - Studio Eriksdotter. Erica Eriksdotter fell hard for painting at an early age and sold her first painting as a 10 year old in Sweden where she was born and raised. 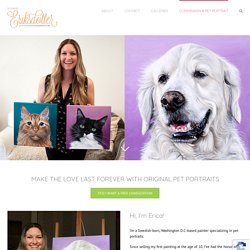 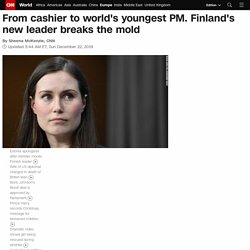 TV Execs Race to Book O.J. Simpson for Interview. 6:35 AM PDT 7/20/2017 by Marisa Guthrie There is a quiet acknowledgement, however, that there is potential for a backlash given his pariah status. 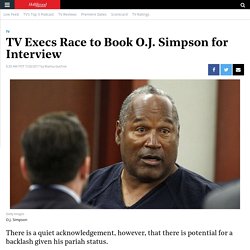 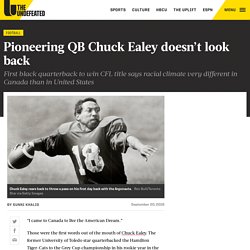 After the 21-year-old center was suspended for 25 games by the NBA for using a diuretic, Jones and Williams chose to support Ayton through his trying stretch. “It’s part of life. The challenging steps, setbacks, obstacles,” Jones told The Undefeated. Catholic leaders say married men in the Amazon can now be ordained priests. The proposal, which must be approved by Pope Francis, would be a historic change to the church's centuries-old tradition of unmarried priests. 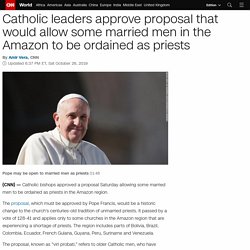 It passed by a vote of 128-41 and applies only to some churches in the Amazon region that are experiencing a shortage of priests. The region includes parts of Bolivia, Brazil, Colombia, Ecuador, French Guiana, Guyana, Peru, Suriname and Venezuela. The proposal, known as "viri probati," refers to older Catholic men, who have stable families, are respected in their communities and who are already ordained as deacons in the church.