France ploughs billions into 'intelligent' proteins - seeks global leadership by 2030. The agreement was signed yesterday at SIAL in Paris by agriculture minister Stephane Le Foll and secretary of state for industry Christophe Sirugue, and will see the country develop solutions for “intelligent food” through a programme of strategic restructuring and investments in research and development (R&D) and innovation all with a focus on protein. 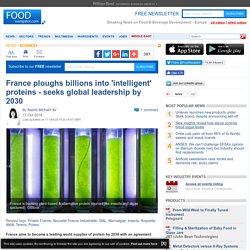 The Protein France industry consortium is made up of some of France’s biggest agro-food firms: oilseed and protein crop firm Avril group, grain co-operative Limagrain, ingredient supplier Roquette, sugar and sweetener manufacturer Tereos, Neovia, Terrena and development firm IAR. Up to one billion euros will be invested in the plan over the next five years, including human, material and financial resources, said a statement issued by the government, with the projects receiving financial support from the country’s public investment bank (BPI) or the future investment programme (PIA).

Everyone is bugging out over the grasshoppers they’re selling at Mariners games. Each new baseball season brings horrific new ways for fans to stuff their food-holes, as ballpark concessions officials come up with increasingly obscene options to combine one unhealthy food with approximately 16 other unhealthy foods, creating dishes that seem less like treats and more like dares. 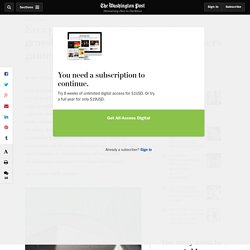 But the Seattle Mariners kept things comparatively simple this year — at least in terms of preparation and the number of ingredients — tabbing local eatery Poquitos to sell an Oaxacan delicacy called chapulines: grasshoppers toasted in a chili-lime salt. And they are wildly popular. Aboriginal edible grubs: Forget dietary tastes, it’s the data that’s lacking. According to academics from La Trobe University in Australia, there has been renewed interest in the insect foods of Australian Aboriginal people, such as edible grub and larvae, in recent years They say this has been driven by three main factors: the desire by some Aboriginal elders to revive and pass on traditions to younger generations; interest in the Aboriginal food experience (known as “bushtucker”) that has been stimulated primarily by tourism; and attempts to get traditional Aboriginal foods into gourmet restaurants. 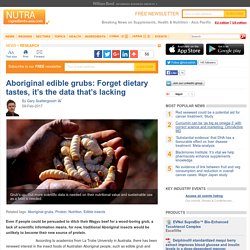 “Bush foods could become part of the food scene in Australia in non-traditional forms such as soup or damper,” noted the researchers. Interest could be further swelled by growing awareness of edible insects globally and an increasing understanding of their nutritional benefits. News from The Associated Press. WILLISTON, Vt. 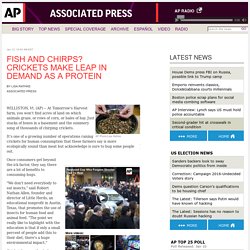 (AP) -- At Tomorrow's Harvest farm, you won't find acres of land on which animals graze, or rows of corn, or bales of hay. Just stacks of boxes in a basement and the summery song of thousands of chirping crickets. Taste The New Next: Loblaw Challenges Canadians to Try Something Unexpected in 2017. The Loblaw 2017 Canadian Food Trends highlight what will be tantalizing the taste buds of Canadian home chefs next year. 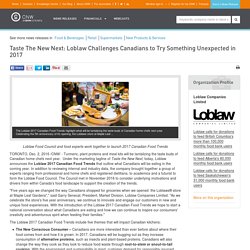