- The platform for smart, connected QSRs. Ruins of Grossinger's Resort – Liberty, New York. Until cheaper airfares made trips from New York to Miami more commonplace, the height of a luxury summer vacation for affluent New Yorkers in the 1950’s was to head up into the Catskills to one of the many holiday resorts. 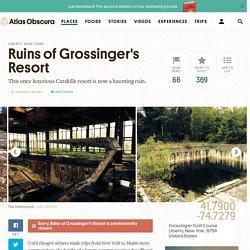 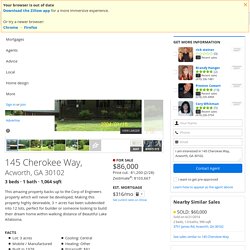 Among 30102 homes, this home is 41.6% less expensive than the midpoint (median) home, and is priced 7% less per square foot. Foreclosures will be a factor impacting home values in the next several years. In 30102, the number of foreclosures waiting to be sold is 49.9% lower than in Acworth, and 54.3% less than the national average. This lower local number could help 30102 home values rise more quickly than other regions in Acworth. Gluten Free Candy, Kosher Candy, Sugar Free Candy, Organic Candy - LIPESE Blog. Amazing places I want to visit. Shorts for Men from Lands' End. Liqueur - Herb - Spice Information. The Drunken Botanist. Click to enlarge photo by Amy Stewart DIY Herbal Liqueur. 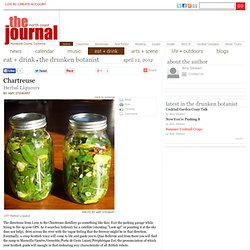 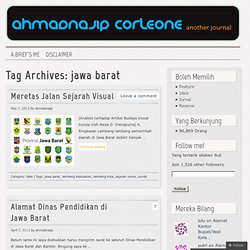 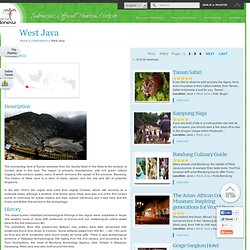 The prehistoric Buni (the present-day Bekasi) clay pottery were later developed with evidences found from Anyer to Cirebon. Some artifacts (dated from 400 BC — AD 100) such as food and drink containers were found mostly as burial gifts. There is also archeological evidence in Batujaya Archaeological Site dating from the 2nd century, and according to Dr Tony Djubiantono, the head of Bandung Archeology Agency, Jiwa Temple in Batujaya, Karawang, West Java was also built around this time. Recorded history of West Java administration was started from the fourth century with the existence of Tarumanagara kingdom. Used 2008 Ford Escape Hybrid SUV in Smyrna, GA near 30080. Live Traffic Cams. ALERT INFORMATION PAGE - COBB COUNTY. Allegiant Air. 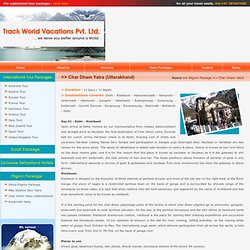 Evening visit of Ghats and excursion Hardwar visiting Mansa Devi Temple and participation in Ganges puja Overnight Stay. Hardwar or haridwar are two names for the same piece. The whole of uttrakhand is dotted with temples of vishnu & shiva. Vishnu is known as hari and shiva as har dwar means gate, and it is for this reason that this place is known as haridwar or hardwar, as it is the gateway to shri badrinath and shri kedarnath, the holy shrines of hari and har. Discount Cruises, Last-Minute Cruises, Short Notice Cruises - Vacations To Go. Cheap Car Rentals with VroomVroomVroom. Gallery of Photos. Seasonal Habits of the Largemouth Bass. Prespawn Early spring is one of the easiest times to catch largemouth bass. 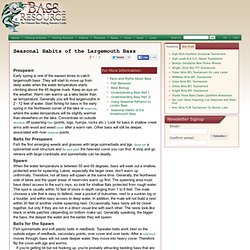 They will start to move up from deep water when the water temperature starts climbing above the 45 degree mark. Keep an eye on the weather. Warm rain warms up a lake faster than air temperature. Generally you will find largemouths in 2 - 12 feet of water. Baits for Prespawn Fish the first emerging weeds and grasses with large spinnerbaits and jigs. Spawn When the water temperature is between 55 and 65 degrees, bass will seek out a shallow, protected area for spawning. Flounder fishing tips to improve your seasonal catch. These Flounder fishing tips relate to the three primary species of Flounder harvested in southern estuaries. 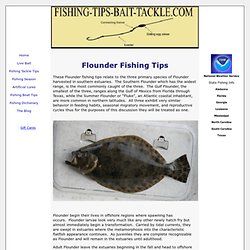 The Southern Flounder which has the widest range, is the most commonly caught of the three. The Gulf Flounder, the smallest of the three, ranges along the Gulf of Mexico from Florida through Texas, while the Summer Flounder or "Fluke", an Atlantic coastal inhabitant, are more common in northern latitudes. All three exhibit very similar behavior in feeding habits, seasonal migratory movement, and reproductive cycles thus for the purposes of this discussion they will be treated as one. Flounder begin their lives in offshore regions where spawning has occurs.