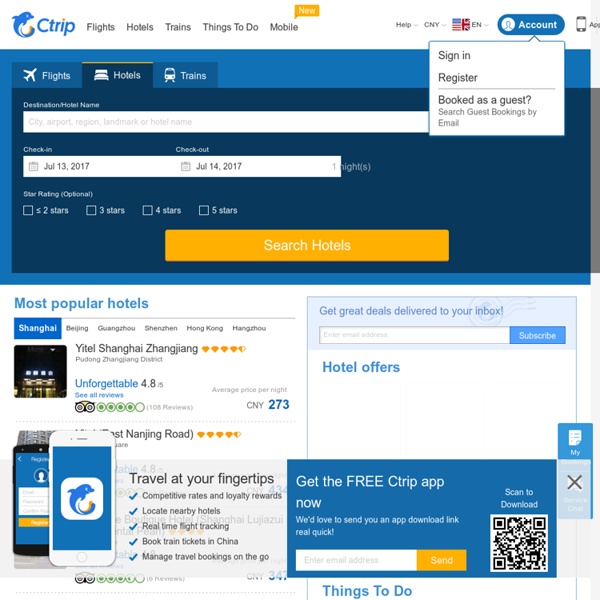 Jeonju Hanok Village (Hanok Maeul) | Kimchimari Jeonju Hanok Village Postcard made with recycled paper Jeonju Hanok Village DAY 1 Jeonju, Korea is the capital city of North Jeolla Province. Jeolla province has history dating back to pre-historic times but Jeonju came to existence as a city in 900 AD as part of Later Baekjae era. When I think of Jeonju, I think of Jeonju Bibimbap. The Jeonju Hanok Village postcard you see above is a recycled paper postcard that I found at a store run by young Korean entreprenuers who turn their photography into living art such as this one. I just came back from Korea from a 10 day visit to see family and friends. LUNCH at the famous 왱이콩나물국밥 Waengi Kongnamul Gukbap (88 Dongmun-gil, Wansan-gu, Jeonju-si, Jeollabuk-do) restaurant which serves just one menu item – Beansprout Soup and Rice (Kongnamul Gukbap). Kongnamulguk Bap – Korean Bean Sprout Soup and Rice They also have special instructions for eating the poached egg and gim (roasted seaweed). This is their appetizer and it was surprisingly good. JinJoo

Google Livres : LP Make Shinshoji Zen Museum & Gardens One of Your Top Destinations of 2017 The Shinshoji Zen Museum and Gardens is a sprawling campus of traditional Japanese structures like tea houses, hot baths and museums all connected by tranquil and beautiful Zen gardens. In other words, it’s your one-stop-shop for Zen meals, Zen baths, Zen art and everything else you need to nurture your body and soul. Located in Hiroshima, and completed just 3 months ago in September of 2016, the museums and gardens elegantly merge traditional and contemporary design. Architecture The vast campus is dotted with interesting architecture like a 17th century hall that was relocated from Shiga prefecture, a teahouse originally designed by tea master Sen no Rikyu and and newly built art pavilion by contemporary artist Kohei Nawa and his architecture studio Sandwich. Open to the outdoors, Nawa’s Kohtei pavilion acts as a museum dedicated to light. Kohei Nawa’s Kohtei pavilion Art from left to right: “Daruma” “One Eyed Daruma” and “Iron Club” “Daikokuten (Mahakala) with mice” “Otafuku Making Dango”

bezdomny ex patria What’s in My Bag — Wayne Ruffner | Cool Tools Outdoorsman shares his ultimate bug repellent kit I’ve been in a few mosquito-plagued areas enough times to know that the “just use DEET” advice doesn’t really get it. DEET has a bad habit of melting different plastics, and while there’s no shortage of ways to get it out of a container, there are few good ways to keep it off your hands. But it is very good at keeping mosquitoes at bay. Also, DEET isn’t the only player anymore, now there’s Picaridin too. So, for either DEET or Picaridin, sprays are good for broad coverage (like the top of your head), but suck at ankles, for example. And, if you’re traveling with this stuff, leaks, though pretty rare, are a miserable experience. So I wanted to see if there was a way to tame this stuff. I’ve been using Aloksak bags for a while now and really like them. I tried similar douse and wait tests on several types of disposable gloves — they seemed to me to be the best hope to keeping my palms and fingers clear of bad stuff.

| Kitaj 12 High-Quality Airbnb Alternatives for Any Budget With 60 million users, 600,000 hosts, and 2 million properties to choose from, Airbnb really is incredible. But it’s not perfect, either. Sometimes all the properties in your budget will be booked up. In these cases, rather than reverting back to a characterless hotel, try one of these Airbnb alternatives. As a word of caution, when using most of these sites, the onus is on you to communicate with the host. Tripping Tripping.com will save you hours of time by displaying results from several Airbnb alternatives at once. Unfortunately, Airbnb listings aren’t displayed on Tripping.com, as there’s no public API available yet, but that may change soon. HomeStay Homestay is essentially what Airbnb was when it started out. Not only does this offer amazing value for money, but you can also experience an entirely different side to a location that you wouldn’t normally see, while making friends in the process. Kid&Coe 9Flats HomeAway First, HomeAway does not offer single rooms to rent. FlipKey Behomm

Best Korean Temple Food Restaurant in Seoul - Balwoo Gongyang | Kimchimari Korean Temple Food – Cherry Tomato in Fermented Bokbunja (Korean wild raspberry) Sauce Korean Temple Food was one of those things I really wanted to experience during my visit to Seoul in March. So, I set aside a day for myself to experience Korean temple food and also just to explore the Bukchon Village area. Before going in, I quickly browsed through some of the stores nearby which sold everything related to Buddhism – from books to prayer beads. As for me, I got interested in Korean temple food because it was a new and very unique part of Korean cuisine and was always curious how good the food actually tasted. I have had Temple Kimchi before and that was good but other than that, I had yet to taste a really good temple cuisine – I mean sooo good that I wanted to learn how to make it myself. My visit to Balwoo Gongyang has totally changed that. By the way, May 3rd in Korea is Buddha’s birthday. Balwoo Gongyang – Korean Temple Food Restaurant I guess I am a foodie… Well, there you go.

Press – Half a shoestring Liz is a travel and cycling journalist who writes regularly for The Independent, The Guardian and London Evening Standard. She pitches and writes regularly on the road. Her specialities are outdoors, budget travel, beer and veganism. To get in touch about a commission, you can contact her at eliz[dot]dodd[at]gmail[dot]com. Miranda is an experienced photographer. Samples of their work appear below: Like this: Like Loading...

How You Can Use Social Media to Save on Travel People out there, right now, are using social media to save on travel. And while it may seem too good to be true, there are easy ways for you to save some money and travel more. By keeping up with social media trends, applying for the right gigs, and knowing what social sites and apps are best, you too can fund your next adventure with ease. So, read more, save, and travel! Follow the Travel Hashtags One of the best tools to save on traveling is by following hashtags on Twitter. For instance, Best Western runs a number of hashtag campaigns, such as the recent #MyWherever Destination Twitter campaign in which participants can win a $2,500 gift card, 5 free nights in a Best Western hotel, and other prizes. Another popular example of this is the #HiltonStory campaign that asks users to share their experiences on Twitter, Facebook, and Instagram. In addition to following big brands, it’s also a good idea to follow smaller travel bloggers and travel enthusiasts. Keep Your Eye on Instagram