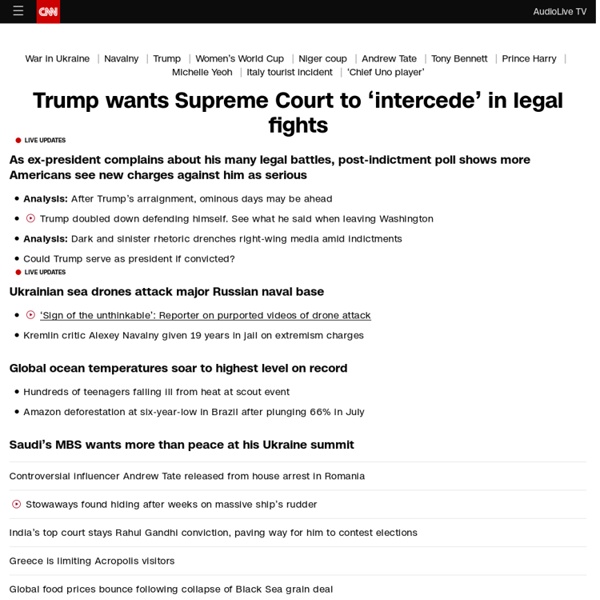 Can Medical Marijuana Help Relieve Symptoms of Fibromyalgia? What the experts have to say about the use of marijuana for treating fibromyalgia. (continued) Why do I need to register or sign in for WebMD to save? We will provide you with a dropdown of all your saved articles when you are registered and signed in. The uses of medical marijuana

School shooter Michael Carneal recalls delusions LOUISVILLE, Ky. (AP) -- Convicted school shooter Michael Carneal recalled wanting to bring a gun to show-and-tell while in kindergarten, then use the weapon on anyone who didn't like his presentation -- a plot that never came off. "Of course, I didn't have access to a gun, so it was not realistic," Carneal wrote in an August 2002 letter from prison to a psychologist hired by his lawyers. "But, I do believe that if I had had the means at the time, I would have gone that far."

EXCLUSIVE: Santana School Shooter When 15-year-old Charles "Andy" Williams walked into a bathroom at his San Diego-area high school and started shooting, he didn't have a plan, he says. Williams, who is now serving 50 years to life in a California prison, says he was "trying to prove a point" to kids who had been bullying him, but did not have a list of intended targets. He admits that some of the people he shot were people he actually liked.

Marijuana-based Drug Reduces Fibromyalgia Pain, Study Suggests Patients with fibromyalgia treated with a synthetic form of marijuana, nabilone, showed significant reductions in pain and anxiety in a first-of-its-kind study, published in The Journal of Pain. Fibromyalgia syndrome has no cure, is difficult to diagnose, and effective pain management strategies are a must to help patients cope with the disease. An estimated 12 million Americans have fibromyalgia, which is characterized by widespread muscle and joint pain and myriad other symptoms. The condition is far more prevalent in women and the incidence increases with age, reaching 7 percent among women 65 years and older. Forty subjects were selected for the nabilone trial, conducted by researchers at the University of Manitoba Rehabilitation Hospital. They were divided into nabilone and placebo groups and were treated for four weeks.

GUTIERREZ: Michael Carneal Saturday, September 14, 2002 Michael Carneal Torment of a teen killer The terrible irony is this: More than anything, Michael Carneal wanted to be liked. He slaughtered three classmates because his peers were expecting ”something big.” They'll hate me even more, he thought, if I don't produce. Looking Back at the Santana High School Shooting When the Columbine school massacre happened, it was the lead story on every newscast in North America. All other programming ground to a halt as an entire continent stopped, prayed, and watched a real life horror story unfold in Littleton, CO. It was outrageous, and terrifying, and most of all, shocking. But when the Santana High School shootings happened on March 5th, they weren't treated with the same urgency. It wasn't even the lead story on many local newscasts in Canada and the United States.

Michael Carneal News National Briefing | South: Kentucky: Rejecting Video Games-Massacre Link By Adam Liptak (NYT) The United States Court of Appeals for the Sixth Circuit, in Cincinnati, affirmed the dismissal of a lawsuit that tried to hold makers of video games and a movie liable for a 1997 school shooting in West Paducah, Ky. santee.patch Ten years after a searing moment of community pain, emotions still weigh heavy on the people of Santee. Feel free to use Santee Patch as a sounding board this weekend, to hopefully help release some of the weight. Ten years ago a troubled boy came onto the campus with a loaded .22 caliber handgun taken from his father's locked gun cabinet and opened fire, killing two and wounding 13. The shooting left a swath of death, physical injuries, panic attacks, post traumatic stress disorder and community pain, that is still being dealt with. But, Santee also came out in an amazing display of support, and the event is not something to be forgotten.

santee.patch In the wake of the Sandy Hook shooting many media outlets are referring to the Santana High School shooting, including NOVA's look into the"Mind of a Rampage Killer." "Mind of a Rampage Killer" The PBS science television show NOVA aired a special program last week featuring Andy Williams, the attacker in the Santana High School shooting. Titled "Mind of a Rampage Killer," the show speaks mostly with Andy's father Jeffrey Williams, and includes parts of an interview with Andy Williams recently aired by PBS News Hour. Jeffrey Williams said Andy wasn't a kid that was infatuated with violence, and showed remorse for how his son got the weapon with which he injured 13 students and killed two.