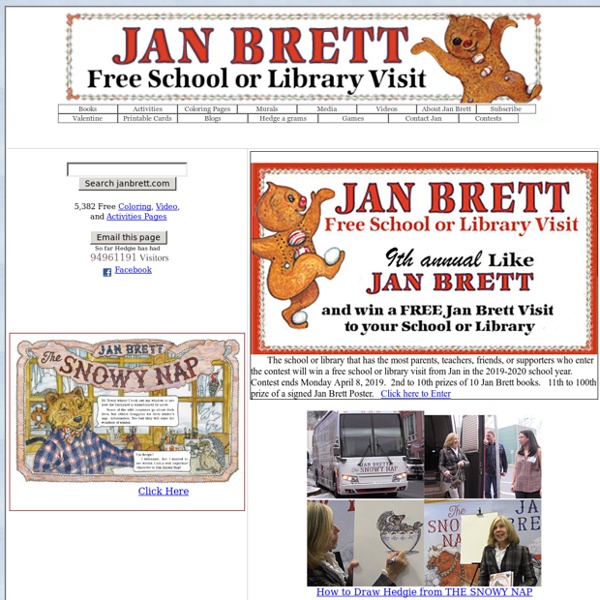 Julie Kagawa Julie Kagawa, the New York Times bestselling author of the Iron Fey and Blood of Eden series was born in Sacramento, California. But nothing exciting really happened to her there. So, at the age of nine she and her family moved to Hawaii, which she soon discovered was inhabited by large carnivorous insects, colonies of house geckos, and frequent hurricanes. She spent much of her time in the ocean, when she wasn’t getting chased out of it by reef sharks, jellyfish, and the odd eel. When not swimming for her life, Julie immersed herself in books, often to the chagrin of her schoolteachers, who would find she hid novels behind her Math textbooks during class. Her love of reading led her to pen some very dark and gruesome stories, complete with colored illustrations, to shock her hapless teachers.

Isaac Asimov (1920 - 1992)Husband of Janet Asimov aka Dr A, Paul French, C L Ray Isaac Asimov was the most famous, most honored, most widely read, and most beloved science fiction author of all time. In his five decades as an author, he wrote more than four hundred books, won every award his readers and colleagues could contrive to give him, and provided pleasure and insight to millions. Author & Illustrator This was posted 2 days ago. It has 344 notes. some tests that Joe Schmidt and I did a few months back.

Cassandra Clare Cassandra Clare was born to American parents in Teheran, Iran and spent much of her childhood travelling the world with her family, including one trek through the Himalayas as a toddler where she spent a month living in her fathers backpack. She lived in France, England and Switzerland before she was ten years old. Since her family moved around so much she found familiarity in books and went everywhere with a book under her arm. After college, Cassie lived in Los Angeles and New York where she worked at various entertainment magazines and even some rather suspect tabloids where she reported on Brad and Angelinas world travels and Britney Spears wardrobe malfunctions. She started working on her YA novel, City of Bones, in 2004, inspired by the urban landscape of Manhattan, her favourite city. She turned to writing fantasy fiction full time in 2006 and hopes never to have to write about Paris Hilton again.

Frances Hardinge After she had won the 2015 Costa Book of the Year Award for The Lie Tree, an interviewer remarked to Frances Hardinge that not only was it the first children’s book to win the prestigious award since Philip Pullman’s The Amber Spyglass in 2001 but both books showed ‘a willingness to tackle complex moral issues and make them accessible to children’. Hardinge replied that ‘first and foremost, I tell stories’, however, she continued, ‘I tend to assume that young readers can understand quite a lot, so… some of my stories have included things that are actually quite dark’. She admitted also, ‘my books tend to be a bit of an odd mix’ and ‘I can’t quite control the impulse to fiddle and make things more odd’.

Famous People A-Z Activity Village has a large and growing resource of famous people resources - from colouring pages to "learn to draw" tutorials to fun and quirky worksheets that are designed to get your kids interested! Here you can find a listing of all the famous people, ancient and modern, we have on the website, in first name order. Explore all our Famous People Famous People are featured in first name order. Banjo Paterson - Australian bush poet, author of Waltzing MatildaBarack Obama - 44th President of the USABeethoven - Brilliant pianist and classical composerBenjamin Harrison - 23rd President of the USABill Clinton - 42nd President of the USABlackbeard - Notorious pirate of the CaribbeanBonnie Prince Charlie - pretender to the British throneBoudicca - brave Celtic queen who rebelled against the RomansBram Stoker - Irish writer best known for DraculaBruce Ismay - Chairman of the White Star Line, owners of the Titanic Ian Thorpe - Australian swimmer, nicknamed 'the Thorpedo'

Beatrix Potter (Helen Beatrix Potter) Helen Beatrix Potter was an English author and illustrator, botanist, and conservationist, best known for her children's books, which featured animal characters such as Peter Rabbit. Potter published 23 children's books, and having become financially independent of her parents, was able to buy a farm in the Lake District, which she extended with other purchases over time. Author & Ilustrator Half the earth's surface is covered by water more than a mile deep, but most of this watery world is a mystery to us. In fact, more people have stood on the surface of the moon than have visited the deepest spot in the ocean. Come along as we travel down, down, down, from the surface to the bottom of the sea. Along the way you can see jellyfish that flash like a neon sign, creatures with teeth so big, they can't close their mouths, and even a squid as long as a bus, which battles to the death with a sperm whale, the largest predator on earth.

Warmers, fillers & coolers Warmers Below is a list of warmer/cooler/filler/game activities in no particular order. If you have any warmers you'd like to add to the list then please send them to via the Contact page Aims: - to introduce a theme - to relax stds after a hard day's work - to wake stds up after a hard night - to wait for late arrivals - to provide a break in the lesson - to provide humour - to provide oral fluency practice - to finish the lesson on a light note 1. Free Math Coloring Pages - Pixel Art and Math Go to: Math Facts Advanced Math Place Value Holiday Coloring Squared would like for you to enjoy these free math coloring pages for you to download. There are two different difficulty levels for each function. Apple Number Puzzles 1-2-3 Come Make An Apple Puzzle With Me! A quick, easy and fun way to get your kiddo’s sequencing numbers is via a number puzzle, which is also great for fine motor and higher level-thinking practice. One of my Y5 report card standards was to be able to put a puzzle together, so this was especially beneficial. Here's How You Make A Puzzle: Choose either apple puzzles with number strips from 1-10, for younger students, or skip counting apple puzzles, with number strips that count by 10's to 100. Print off the apple puzzles on white construction paper or card stock, laminate and cut out the individual numbered strips.