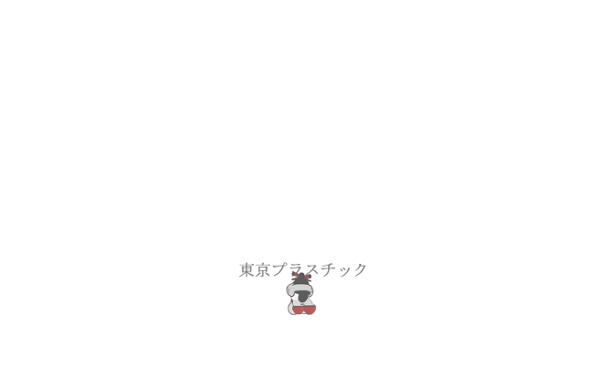 Shane Koyczan’s Transcendant Rap In the shower last night, thinking about “my place in the world.” How I grok it now. How my old dreams of “changing the world” by leading some kind of Joan of Arc charge were ego-based and foolish. And yet not! For how else do we begin to relate our inner hopes and dreams to the outer world if not by sporting, at first, a grandly inflated idea of the self? Adobe Illustrator Shortcuts If you liked my previous article on Photoshop shortcuts, you’ll probably find this post useful. Here are 26 Illustrator shortcuts that can help you to speed up productivity. I use most of them (in fact, I can’t work without them). Ten largest North American anime conventions of 2009 - AnimeCons News News Report January 12, 2010 Ten largest North American anime conventions of 2009 by Patrick Delahanty, AnimeCons.com Senior Editor

Mount Weather Emergency Operations Center The Mount Weather Emergency Operations Center is a civilian command facility in the U.S. state of Virginia, used as the center of operations for the Federal Emergency Management Agency (FEMA). Also known as the High Point Special Facility (HPSF), its preferred designation since 1991 is "SF".[1] The facility is a major relocation site for the highest level of civilian and military officials in case of national disaster, playing a major role in U.S. continuity of government (per the Continuity of Operations Plan).[2]

desire to inspire - kim's page Last Friday my husband and I had a little dinner date at Absinthe, a restaurant in Hintonburg on Wellington St. I've driven or walked by it I don't know how many times and never had dinner there. So it was about damn time. And OMG what was I waiting for?!?! Dinner was phenomenal. Every single bit of it. Create a Print Ready Business Card Design in Illustrator Illustrator has fantastic tools available for creating small print designs such as business cards. Follow this walkthrough on how to create a fun business card design complete with illustrated character. We’ll start by creating our sketchy figure from a profile shot with hand-drawn linework, then lay out the design with background pattern and textual information in a print ready template with margins and bleed areas. The design we’ll be building is of traditional business card proportions, making use of both sides of the card. Just two colours are used in the design – Cyan and black – Cyan being the blue used throughout the design, and black being used at a very low percentage as the grey grid background.

Shift_JIS art An example of American Shift_JIS art. Giko Neko(ギコネコ, gikoneko?) Posted on the BBSHONTEN(HIRU NO BU)(本店（昼の部）, honten(hirunobu)?) in 1998. Shift_JIS art (Shift_Japanese Industrial Standards art) is artwork created from characters within the Shift JIS character set, a superset of ASCII intended for Japanese usage. Naturally there are many similarities between Shift_JIS artwork and ASCII art. Disney Alice in Wonderland Creatures PaperCraft Model Toy Template 7 creatures of Alice in Wonderland which you can collect as papercraft. Did you read my previous post on Alice in Wonderland paper doll? So now you have a chance to add another good papercraft into your collection. They are Alice in Wonderland creatures paper model. It’s not the Alice character herself but a set of 7 selected creatures that you could find in wonderland world through out the stories. For summary, the set consists of Caterpillar paper model including the pipe that he uses to smoke.

A Gamma-Ray Burst as Music Want to stay on top of all the space news? Follow @universetoday on Twitter This is awesome. What would a gamma-ray burst sound like? No one really knows, but members of the team that work with the Fermi Large Area Telescope (LAT) have translated gamma-ray measurements into musical notes and have created a “song” from the photons from one of the most energetic of these powerful explosions, GRB 080916C which occurred in September of 2008. How to create a simple texture background in 5 seconds inShare7 First fill the background: Add a new layer and make a noise and then duplicate the layer: Do motion blur on the first layer with the angle of 0 degrees, distance 40 pixels: