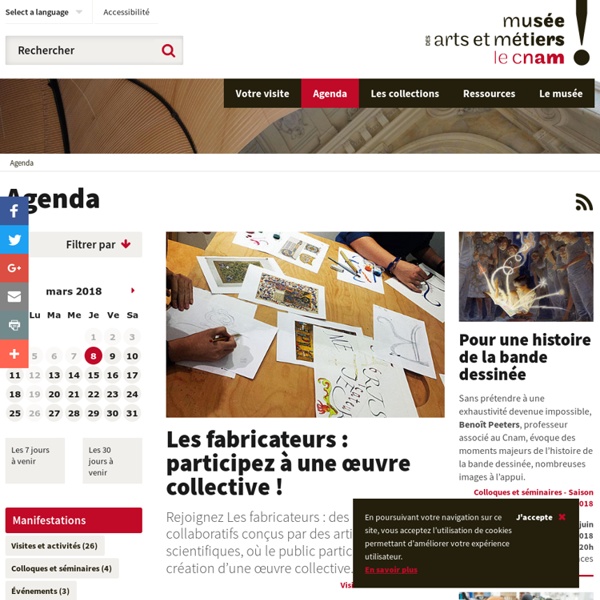 First Open Hardware Gathering in China! Yes, open hardware people are gathering here in Beijing too! This is the very first conference in China about open hardware, and surely will trigger much more events and activities. Hackerspaces are born all over China like bamboo shoots, and spreading the Maker movement in its region, more people interested in Arduino and open hardware even live on it. Thanks to the offer from OW2 and Peter Cheng, people from Beijing, Shanghai, Shenzhen, Harbin and Overseas to form the exceptional open hardware session during China Open Source Week 2011. The event is occupied in BUAA, during the most beautiful season of Beijing.

Acropolis Virtual Tour The Virtual Tour of the Acropolis is a web application based on HTML5 technologies (webGL and CSS3D) to display effectively panoramic photographic images in desktop and mobile browsers. The production of panoramic photomosaics at resolutions of several gigapixels was realised between 2010 and 2014 by employing established practices of digital image acquisition and processing. In order to achieve the best possible mapping of natural lighting on the monuments together with the display of shaded details, High Dynamic Range (HDR) imaging techniques were used for capturing and combining different exposure levels of the same theme. Mal au Pixel 2011 For its sixth edition, Mal au Pixel program weaves open dialogs on digital creation, through different public meetings : WJ-SPOT, Altlabs and Artisans Électroniques (Digital Craftmen). We gather together many role-player on the independant digital art scene, may it be immaterial through shared Internet experiences, or physical with the open-source solutions as cultivated in many independant labs. We will further explore bio and social issues, by hosting the House Of Natural Fiber (Indonesia) in a residency, for the Intelligent Bacteria project, applying open source to microbiology and alcohol distillation. With the exhibition and meeting series Utopies Monétaires Internationales (International Monetary Utopias), we will unveil several researches on alternative currencies, from artistic experiences to actual prototypes. DRIFT, another main spot of the festival, invites four creative « turntablists » for crossed performances : eRikm, Arnaud Rivière, Martin Tétreault, DJ Sniff.

Guggenheim collection online Featuring nearly 1600 artworks by more than 575 artists, the Collection Online presents a searchable database of selected artworks from the Guggenheim’s permanent collection of over 7,000 artworks. The selected works reflect the breadth, diversity, and tenor of the Solomon R. Guggenheim Foundation’s extensive holdings from the late 19th century through the present day, and are continually expanded to include a larger representation of the museum’s core holdings as well as recent acquisitions. In addition to highlights from the Solomon R. Best Open Hardware Conferences Coming Up in 2014 Every now and then when I talk with people, the question about what are the best context for Open Source Hardware companies to show up we end up saying we need a list. For any given product you’re working on, it’s very important to cross fertilize your thinking and conferences, are a good moment to do this. At conferences you can catch up with likeminded people that can share precious experiences and lesson learnt with you.

Hardware Events for Makers Pro in 2014 This event list is intended for the hardware entrepreneur who wants to demo his product and connect with like-minded open hardware enthusiasts. I’ll update it along the year (latest update: March 31) as new events get announced, so be sure to bookmark it. Techcrunch had the wonderful idea to publish a list of major tech events happening in Europe in 2014. Open Electronics listed 8 open hardware conferences to not miss in 2014. I found both useful and thought it would be great to do the same for hardware events. Get prepared for sending your applications and try to attend at least 3 of these events in 2014: