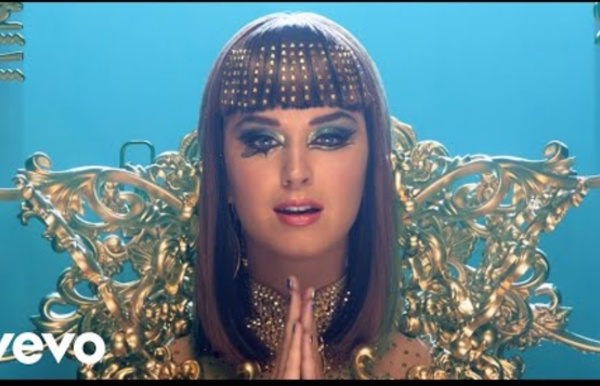 Centraliser, synchroniser et partager vos données: contacts, agenda, ... - Memotoo Memotoo uses cookies to ensure you get the best experience on our website. More info about our privacy policy Cookie Consent plugin for the EU cookie law Translate MemotooChoose language to translate: Understanding & Writing Lyrics, Part 1 Technique : Miscellaneous Writing the words to songs is often thought of as a process of pure intuition, but there's a lot more to it than that. In the first part of a new series, Sam Inglis suggests an alternative way of going about it. This is the first article in a five-part series. BIRTHDAY How to write a House Music track, and be the next Swedish House Mafia After years of bubbling round the underground scene The Swedish House Mafia hit the big time this summer with their massive anthem “One”. In 2010 House music is definitely back on the lips of the masses! Bring it on…

How to Create a House Beat: 5 Steps Edit Article Edited by ETurner, Snowingoutside, MarissaPR, Teresa and 5 others House music is believed to have originated in Chicago in the mid-80s, with a less than likely fusion of electro, hi-NRG and classic disco. It soon spread rapidly across the globe as it gained underground and commercial popularity, even hitting pop charts around the world. Katy Perry - If You Can Afford Me Lyrics If you want me, a cherry on top, the pick of the peck, The creme de la crop. If you want me you better do better than that tonight. Oh, Oh. Katy Perry "Dark Horse" Illuminati Themed Music Video Exposed TMZ...too many zombies Katy Perry's "Dark Horse" Illuminati Themed Music Video Secrets Revealed. Mark Dice is a media analyst, political activist, and author who, in an entertaining and educational way, gets people to question our celebrity obsessed culture, and the role the mainstream media and elite secret societies play in shaping our lives.

Katy Perry Still Doesn’t Know What The Word “Feminist” Means March 18, 2014 / Posted by: Allison I think that the 8-layers of toxic face spackle troweled onto her face every day is starting to leach harmful chemicals into her brain, because Katy Perry is talking about feminism once again. And like always, she sounds like that dumb 14-year-old girl from your geography class who was convinced that playing softball in gym class and listening to Ani DiFranco would turn her into a lesbian. As you may recall, Katy Perry has spoken about feminism in the past, specifically that she is NOT a feminist. But during an interview with Australian talk show I Wake Up With Today (where she does a dead-on Miss Colleen impression) Katy confirms that she IS a feminist, if your definition of feminism comes from the description of a perfume from a 1970s Avon catalogue:

Katy Perry, Billboard's Woman Of The Year, Wants You to Know She's Not a Feminist, and Why That Matters Katy Perry at the Billboard Women In Music luncheon. Image via Billboard. This week, at its Women In Music luncheon, Billboard awarded Katy Perry its coveted "Woman Of The Year" prize. During her acceptance speech, Perry bluntly stated "I am not a feminist, but I do believe in the strength of women." I'm trying not to get mad. Women have not always been taken seriously as musicians.

Quiz: What does your favorite music say about you? Or picture yourself at a coffeehouse as an acoustic guitarist strums note after relaxing note. Are you feeling warm and happy? Or do you just want to rip the strings right out of that folksy guitar? Whichever one is you, psychologists have found that your taste in music says a lot about your personality. Gwen Stefani Joins LinkedIn - Gwen Stefani This Is What the Truth Feels Like There are many Gwen Stefanis on LinkedIn, among them a geologist, a graphic designer, and a software engineer: Would the real Gwen Stefani please stand up? LinkedIn