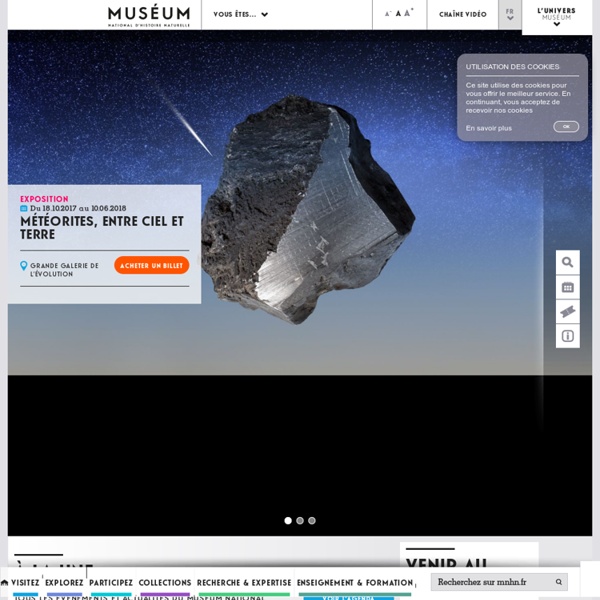 10 Bookish Umbrellas for Your Rainy Day You can never have too many umbrellas. It’s been an unseasonably rainy summer where I live; every other week has been a wet, humid, tropical nightmare. We’ve got umbrellas by each door, umbrellas in the car, umbrellas in my purse, umbrellas drying in the bathroom. In fact, if an umbrella’s not drying out somewhere, one of us is probably using it. But all of those umbrellas are boring.

Les Arts Décoratifs MAD Paris, housed in the Louvre in the heart of Paris, is a unique private institution composed of a specialised Library, teaching facilities and an ensemble of prestigious museums including the Musée Nissim de Camondo and the Musée des Arts Décoratifs. The Musée des Arts Décoratifs fulfils a unique role in the French cultural landscape. Its 6,000 objects on view in 10,000 square metres of exhibition space highlight the skills of craftsmen down the centuries, the evolution of styles, technological innovation and the creativity of artists in enriching our day-to-day environment. It is the only museum able to pay tribute to all the great names that have forged the history of French taste, from Boulle, Sèvres, Aubusson, Christofle, Lalique and Guimard to Mallet Stevens, Le Corbusier, Perriand and Starck.

EuroBirdPortal - Home LIVE maps show data from the previous day back to one year ago. As in all other EBP maps data is grouped in 52 weeks. Despite most EBP data (86%) is updated daily some online portals still submit their data at longer intervals and, therefore, the areas covered by these portals can appear blank in the most recent weeks (see below which the most recent data available is from each online portal and the usual update frequency of each country or region). Note that the most recent week depicted in these maps, usually the current one, may not have finished yet and, thus, special attention must be paid when interpreting distributional patterns of such incomplete weeks. Note also that, despite the different data validation protocols put in place, LIVE maps show so recent data that some erroneous records or counts may not have been detected yet.

27 Bookish Goods For Cat Lovers If you fall in the overlapping centers of the Venn Diagram of “book lovers” and “cat lovers,” then this will be the purrfect (heh) round-up of 27 fun fetish items for your life. Cat book coffee pin, $12. Literary cat woven blanket/rug, $79 and up. Rudyard Kipling cat earrings, $22. Queen of Hearts cat feltie, $36. Literary cats messenger bag, $50. Companies scores We stand at a historic crossroads. With the world facing converging crises in climate, nature, the economy and public health, these must be tackled together with systemic change. We announce this year’s A List against this backdrop.

8 Literary Shower Curtains to Make Your Bathroom Look Like a Library I have, in my head, a dream bathroom. There’s a giant tub in it, lots of fluffy towels, good lighting (but not so good that I can see every single one of my pores), waterproof shelves near the tub so I can read in the bath, speakers for my iPhone so I can listen to audiobooks, and… that’s where my vision stops short, because I want bookshelves in this dream bathroom, but I know keeping books in a bathroom is a terrible idea. But what if you could keep your books in an appropriately dry room while seeming to have a library in your bathroom? The Internet has the answer: shower curtains. Bookshelves, piles of books, close-ups of spines; there are so many options to make your bathroom bookish without endangering your actual books.

Forests, desertification and biodiversity - United Nations Sustainable Development Forests, desertification and biodiversityFlorencia Soto Nino2017-08-14T16:49:48+00:00 Share this story, choose your platform! Forests cover 30 per cent of the Earth’s surface and in addition to providing food security and shelter, forests are key to combating climate change, protecting biodiversity and the homes of the indigenous population. Thirteen million hectares of forests are being lost every year while the persistent degradation of drylands has led to the desertification of 3.6 billion hectares. Deforestation and desertification – caused by human activities and climate change – pose major challenges to sustainable development and have affected the lives and livelihoods of millions of people in the fight against poverty. Efforts are being made to manage forests and combat desertification.

About iDiv Hotspot in Biodiversity Science iDiv is a DFG research centre with more than 350 employees and members based primarily in Halle, Jena and Leipzig. Here, researchers from 30 nations establish the scientific basis for the sustainable management of our planet’s biodiversity. Biodiversity refers to the diversity of life - not only species diversity but also genetic diversity, diversity of functions, interactions and ecosystems.