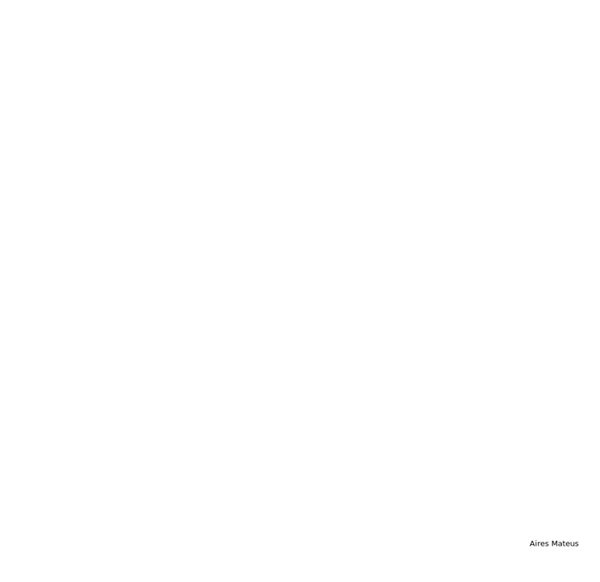 superjacent — 4th and Main In a near future Los Angeles.... ....the lines between urban and ecological challenges have become a blur. In the landscape of the Anthropocene everything we do, want, eat or dream requires careful consideration, as our individual actions have global impacts. World Architecture Images- Metabolist Movement In a combination of technological belief, architectural extremity, love of pop inspired culture and vision of a technocratic future and desire for social change, archigram dominated the architectural avant garde in the 1960s and early 1970s The group collaborative efforts produced hilarious, provocative challenges to bauhaus models of architecture, exploding our notion of architectural practice and the limits of reality. It was formated in 1961 by a group of young London architects – Warren Chalk, Peter Cook, Dennis Crompton, David Greene, Ron Herron and Michael Webb. The unique strength of the working group that became the fulcrum of Archigram was that it was six people with a range of greatly differing perspectives, tastes, skills, age, politics and backgrounds.

People – Studiomake Studiomake is an interdisciplinary design studio led by David Schafer and Im Sarasalin Schafer with a team of architects, designers, and fabricators. Together we work in the realm of architecture, interior, furniture, and object design, inspired by tradition, technology, and constant questioning. By working in varying scales, we are able pull connections between different crafts.

The Ironic Loss of the Postmodern BEST Store Facades - Failed Architecture In the mid 1970s, the Lewis Family (the owners and operators of catalogue company BEST Products) hired Sculpture In The Environment (SITE) to create a series of facades for nine showrooms across the US. Regardless of the project’s relative financial benefits, the clients gave SITE the one thing all designers crave and fear: full creative reign. Thus begat the BEST Products Showrooms, an incredible series of architectural commentaries on consumerism that were so in tune with material culture they can easily be simplified as the apex of American Postmodernism. Industrial Archaeological Park of Rhineland Industrial Museum - eVolo By the end of 2007, the regional authority and the city Oberhausen announced a bounded competition. The archaeological excavations of St Antony have been realized to make the region accessible to the first blast furnace of the Ruhr. The competition challenge implied to protect these archaeological excavations by a weather barrier and, furthermore, make them tangible by a footbridge. Febuary 2008, the jury advised to arrange the architects awarded by the first prize, Ahlbrecht Felix Scheidt Kasprusch in cooperation with the engineering office Schülke und Wiesmann with further planning. Innovation past and present In the 18th and 19th centuries St.

Ghost Parking Lot Ghost Parking Lot - National Shopping Centers parking lot - Hamden, CT - USA - 1977 - Buick car enclosed by the asphalt parking surface Twenty automobiles are buried under asphalt at various graduated levels, from full exposure of the body contours to complete envelopment by the paving. Contrary to the prevalent use of “object art” as a decorative accessory to buildings and public spaces, this fusion of typically mobile artifacts with their environment takes advantage of people’s subliminal connections with the rituals of shopping center merchandising and the fetishism of American car culture.

Area The area of a shape can be measured by comparing the shape to squares of a fixed size.[2] In the International System of Units (SI), the standard unit of area is the square metre (written as m2), which is the area of a square whose sides are one metre long.[3] A shape with an area of three square metres would have the same area as three such squares. In mathematics, the unit square is defined to have area one, and the area of any other shape or surface is a dimensionless real number. There are several well-known formulas for the areas of simple shapes such as triangles, rectangles, and circles. Using these formulas, the area of any polygon can be found by dividing the polygon into triangles.[4] For shapes with curved boundary, calculus is usually required to compute the area. Indeed, the problem of determining the area of plane figures was a major motivation for the historical development of calculus.[5]

Interface Studio – Projects Big Cities, Small Towns, Downtowns, Riverfronts, Neighborhoods, Streets, Temporary Installations... Interface Studio started with a desire to create innovative plans grounded in the needs of every place in which we work. Our early projects in different cities, some suffering from years of disinvestment and decline, challenged us to develop new design tools to connect with local residents and tell the stories of their cities and neighborhoods – past, present, and future. Invention has become habit, and the result is a practice that is constantly evolving. STUDIO — MARC FORNES / THEVERYMANY MARC FORNES, registered and practicing Architect DPLG, leads THEVERYMANY, a New York-based studio specializing in large-scale, site-specific structures that unify skin, support, form, and experience into a single system. Over the last ten years, Marc has designed and built a number of organic, thin-shell constructions that push the limits of form, structure, and space. This body of work is situated between the fields of art and architecture, with particular focus in the realm of public art. Each public artwork aims to provide a unique spatial experience for its visitors, while also contributing to the visual identity of a place and catalyzing community engagement. This practice is propelled by Marc’s expertise in computational design.