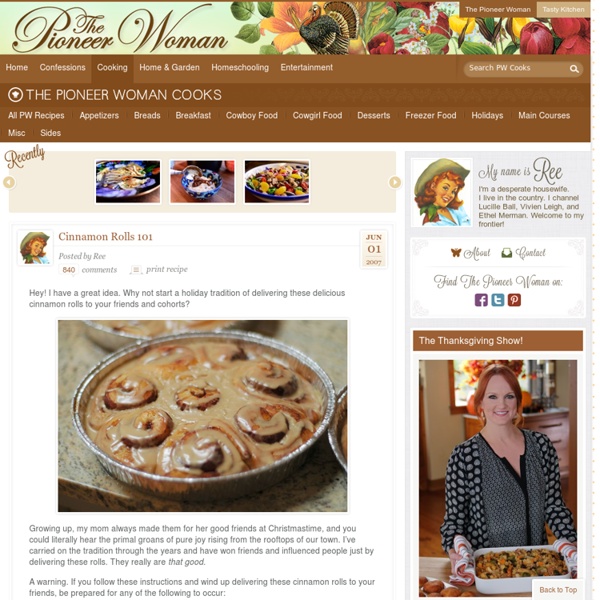 Hey! I have a great idea. Why not start a holiday tradition of delivering these delicious cinnamon rolls to your friends and cohorts? Growing up, my mom always made them for her good friends at Christmastime, and you could literally hear the primal groans of pure joy rising from the rooftops of our town. I’ve carried on the tradition through the years and have won friends and influenced people just by delivering these rolls. They really are that good. A warning. Let’s start by making the dough. Mix 1 quart of whole milk, 1 cup of vegetable oil, and 1 cup of sugar in a pan. When the mixture is lukewarm to warm, but NOT hot, sprinkle in 2 packages Active Dry Yeast. Let this sit for a minute so the yeast gets all warm and moist and happy. Then add 8 cups of all-purpose flour. Stir mixture together. After an hour, the dough will look like this. Now add 1 more cup of flour… 1 heaping teaspoon baking powder… And 1 "scant" (less than a full) teaspoon baking soda and 1 heaping tablespoon of salt.

Monkey Bread Muffins This Northeastern blizzard might have ruined some of our holiday travel plans, but I’ve enjoyed the time stuck inside in our apartment, winding down from the holidays and getting my life organized again. Of course that also means facing the work I’ll have to do during my 2 weeks off from school, but we’re going to continue to ignore that for now. Nothing beats being snuggled up inside while it snows, watching movies, and munching on warm homemade muffins. If you’re in a similar situation, I highly suggest making these Monkey Bread Muffins. Granted I have a hard time calling these muffins, they’re really more like buttery baked donuts piled inside a muffin liner, but tis the season to be indulgent. Red Velvet Cake Recipe Red Velvet Cake. Until I met my husband, I had never even heard of a red velvet cake. Since it seems to be a southern specialty, I guess it’s not surprising that I never ran across one growing up in California. But thanks to the California cupcake boom, it seems like there’s now a cupcake shop on every corner and every single one of them features some version of miniature red velvet cake. But that’s not why I made this cake.

Lemon Curd Mousse Cake Recipe at Epicurious photo by Tina Rupp yield Makes 10 to 12 servings To make the shortbread cookie crumbs for the crust, seal the cookies in a heavy plastic bag and use a rolling pin to crush them into fine crumbs. Chocolate Covered Brownie Ice Cream Sandwich Recipe Chocolate Covered Brownie Ice Cream Sandwich Brownies and Bars, Chocolate, Dessert, Frozen Desserts, Guest Posts | 66 comments I’m taking some time off to be with my family for a little while. The following recipe is written by Jaime of Sophistimom. Welcome, Jaime!

idaho sunrise (baked eggs and bacon in potato bowls) I probably should have poured a nice stiff drink recipe for you all on this loveliest of lovely tax days. Especially for my fellow small business owners who just gave half of their revenue back to the government. Good grief, I won’t even go there. Instead though, I thought I’d offer my idea of a more comforting alternative. Pasta. S'mores Cookies I LOVE pot-luck dinner parties — especially when the instructions from the hostess ask that each attendee bring their own bottle of wine. This was the case last weekend when I was in NYC with a group of my best friends from college. Three out of the five of us at the party have food blogs (T and M), so you can imagine how excited we all were to get together to cook and above all, eat! Obviously I grabbed the dessert course, and turned to this cookie recipe I had been drooling over from Lovin from the Oven. Since I was traveling from CT, I prepared the dry mix ahead of time to bring with me, and was able to whip up the dough while Tyla and Marissa were making dinner.

everyday chocolate cake Chocolate gets stiffed every summer in my kitchen and this one has been no different. Apparently, the only time I have come near chocolate with a ten foot pole this summer was more than six weeks ago, when I made some impromptu chocolate doughnut holes in the lull between rhubarb/strawberry season and every awesome fruit since. And I love chocolate like some people love bagels. This isn’t right. It’s just that every time I think about making something with chocolate in it, I push it back to the fall, and then the winter. How boring I have become since I started aligning my cooking with the seasons!

Carrot Cake Recipe Carrot Cake: Preheat oven to 350 degrees F (180 degrees C) and place rack in center of oven. Butter or spray two - 9 x 2 inch (23 x 5 cm) cake pans and line the bottoms of the pans with a circle of parchment paper. Toast the pecans or walnuts for about 8 minutes or until lightly browned and fragrant. Chocolate Chip Cookie Dough Truffles I’ve never liked chocolate chip cookies. Go ahead and throw tomatoes at me if you’d like, but I don’t like ’em. They’re just a plain old cookie, after all, with a few studs of chocolate chips in them. They’re nothing special to me, unless you get some cookie dough-action before it meets its fate in the oven. Now you’re talkin’. I’d much rather drown my sorrows in a bowl of cookie dough than nibble a dozen “cookies” dipped in milk.

Bacon, Egg & Cheese Breakfast Tarts Hey, it’s us again, the Puff Pastry Committee! I swear to the cooking gods I didn’t intend to get hooked on another puff pastry recipe so soon, but in all honesty I’d seen this idea in a recent Food Network magazine and wanted to make them like crazy, before we became puff-pastry-crazed. And given that we had made zero plans on what to cook up to the weekend we were cooking this, it was this or…I know not what.