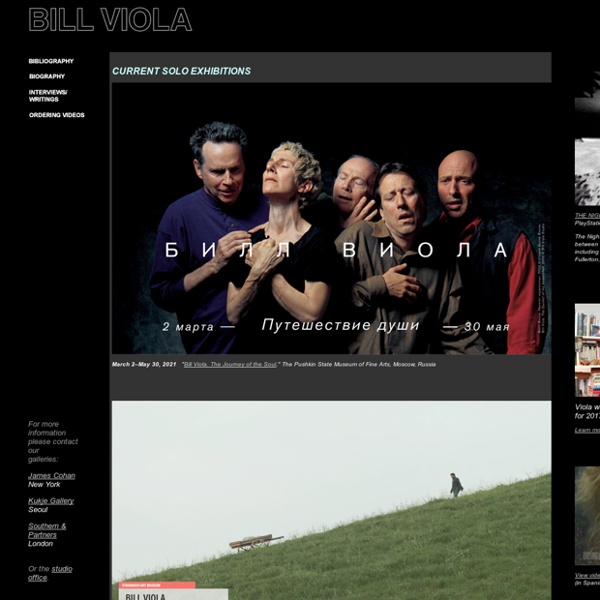 SYNOPSIS — DREAMS REWIRED DREAMS REWIRED traces the desires and anxieties of today’s hyper-connected world back more than a hundred years, when telephone, film and television were new. As revolutionary then as contemporary social media is today, early electric media sparked a fervent utopianism in the public imagination – promising total communication, the annihilation of distance, an end to war. But then, too, there were fears over the erosion of privacy, security, morality. Using rare (and often unseen) archival material from nearly 200 films to articulate the present, DREAMS REWIRED reveals a history of hopes to share, and betrayals to avoid.

Tech City Map - Home Tech City Map is a constantly-evolving compendium of East London's vibrant technology and creative ecosystem. In addition to showing where businesses are located Tech City Map uses advanced technology from Trampoline Systems to reveal the web of connections linking them together and calculate each company's influence in the community. The platform works by pulling in streams of Twitter data from each business and tracking following relationships, mentions and retweets.

polly returns Polly Returns video 2017 While in residence at the Internet Archive, I came across Polly Gone, a 1988 computer animation by Shelley Lake (who was then the technical director of Digital Productions, a prominent 3D animation studio). In the video, a female robot -- whose severe, mechanistic design was inspired by Oskar Schlemmer's Triadic Ballet -- zips around a futuristic dome house doing various domestic chores, all while a horror movie soundtrack with synthesized beats plays in the background.

Tech City Investment Organisation For updates from us direct to your inbox, sign up to the Tech Telegram – our monthly newsletter: Through dedicated programmes, we support the digital technology sector’s need for skills, infrastructure, and investment. We gather and share vital information which informs policymakers. THE ART OF RAVE – Hans & Fritz Contemporary Trailer: Jeremy Deller’s Everybody In the Place: An Incomplete History of Britain 1984-1992 (A film project by Frieze and Gucci, Second Summer of Love) The UK is on the verge of Brexit, in political deadlock, and public spending cuts continue to bite – things have definitely been better. Saying that it was under a Thatcher government and in a similar climate of austerity, anxiety, and tribulation that an important youth movement was spawned.

Site - Jean-Baptiste Labrune Jean-Baptiste Labrune is research affiliate at the MIT Medialab. His research aims at developing Creativity Research Tools (CRT) that allow artists and scientists to document and explore their own creative processes. He is particularly interested in Exaptive Innovation, Art & Science collaborations and the future of Playful cultures. Fabian Marti In a practice encompassing sculpture, photography, painting and socially-based projects, Fabian Marti focuses on exploring ideas about artistic production and identity. Examining visual codes, he uses recurring pictorial themes to establish an almost hieroglyphic vocabulary. Producing all of his works manually, he embraces mechanical processes that include signature traces of the artist’s hand at work. In his work, Marti reinterprets symbols and reviews the cultural history of modernity and beyond, blending a journey through time as past and present in simultaneity.