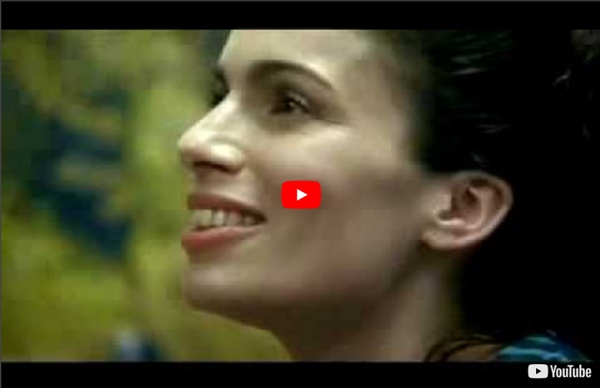 Pandora ABC Classic 2 The music that shaped…Cate Blanchett “It’s a bit like love-making, you can’t think about the climax you have to just start at the beginning.” Ethereal Australian actress and former Artistic co-Director of the Sydney Theatre Company joined ABC Classic FM’s Margaret Throsby to talk about the music that has influenced her work, ‘third-eye’ acting, and preparing for the stage. You can stream the Spotify playlist below and read more about why Cate chose the music she did, or head to this ABC Classic FM ‘Midday’ podcast link and listen to the interview. Balam Acab Oh, WhyI came across this because Benedict Andrews - who directed a production for us at Sydney Theatre Company, called Grosse and Klein - chose it as the final piece of music after a very extraordinary night in the theatre. Prokofiev Peter and the Wolf, Op.67 (excerpt)I grew up with this. Lyubov Orlova Funny Guys: Tyuh TyuhI think in Hungarian it means ‘Wow, Wow’. Click here to read about The Music That Shaped…Ralph Fiennes