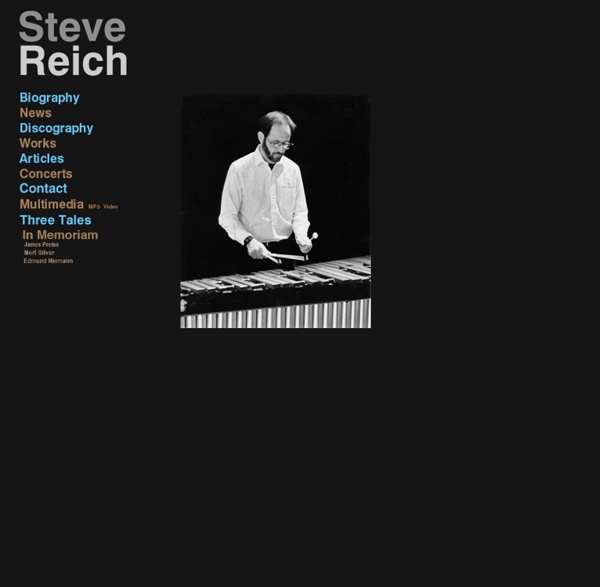 Jacob TV Galina Ustvolskaya Galina Ustvolskaya’s entire life (17.VI.1919—22.XII.2006) is tied up with one and the same city. She was born on June 17, 1919 in Petrograd (now Saint Petersburg). From 1926 to 1936 she studied composition and cello at the Leningrad Capella. Then for two years she was taking composition lessons in the College. On graduating from the conservatory Ustvolskaya was at once admitted to the Composers' Union and from 1947 until 1950 honed her skills as a graduate student. Ustvolskaya’s first compositions were a considerable success and were performed by leading musicians at the most prestigious concert halls of the city (for example, Stepan Razin's Dream, a composition for bass and a symphony orchestra was deemed fit to open four successive seasons at the Leningrad Philarmonic’s Grand Hall). Ustvolskaya lived in constant poverty. Ustvolskaya’s music is unique and does not resemble any other. Her composition teacher was Dmitry Shostakovich. Boris Tishchenko: Galina Ustvolskaya: ...