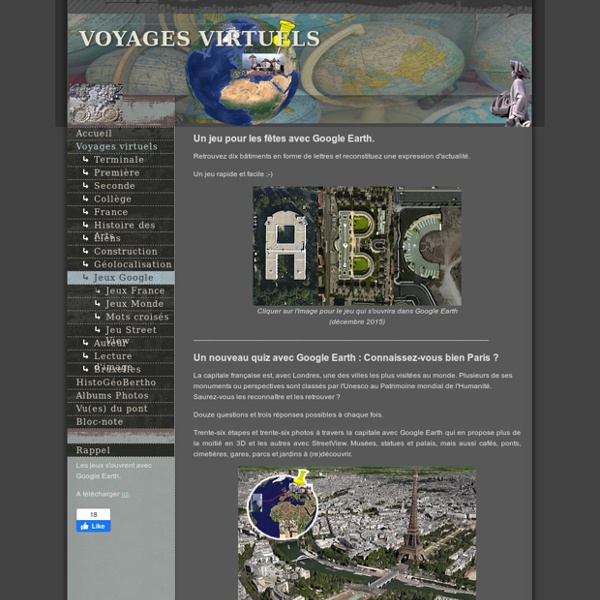 UN video game makes hunger point A video game which aims to teach children about global hunger has been released by the United Nations. Food Force is the brainchild of the World Food Programme (WFP), which last year fed more than 100 million people. The UN body seeks to capitalise on the popularity of video games to educate youngsters about hunger and the work of the aid agency. Written for the PC and Mac, the free game is aimed at eight to 13-year-olds for download at www.food-force.com.

Games - Joomla! Extensions Directory Results 1 - 20 of 23 « Start Prev Next End » jVArcade is based on the most popular arcade extension ever built for Joomla (PUArcade). Having the permissions of the original developer, jVitals has taken jVArcade to the next step in it's evolution. With a complete rewrite of the extension making it Type: Non-Commercial Last Update: 2012-06-14 YoFlash Games Component (formerly com_mochigames) is a simple Games-Component that makes it possible to create a flashgame site within minutes.

E-learning quality assurance standards, organizations and research I am surprised how often academic colleagues argue that there are no quality standards for e-learning. Well, hello, I’m sorry, but there are and some of them are damned good. However, I was surprised to find while doing some research for a client that there is no single source where one can go to compare different quality standards for e-learning. Ludus Latrunculorum Checkersland is a free program that supports more than 30 kinds of checkers. A very strong artificial intelligence, good-looking interface and a lot of useful settings for playing hot-seat with another opponent or on your phone against the AI. Don't miss this game! Keywords:shashki, checkers, draughts, dama, damas, online, play, logic, brain games, free, single-player, two-player

BEAT THE CENSOR - an illustration of different censoring attempts SCORE: 0000 | Users connected: 000 Why do some countries censor the internet? Frankly we do not know and you would need to ask the respective governments why they are doing it. Where does the data comes from? We use a mashup of data coming from herdict.org and the OpenNet Initiative. The data was made available to us during the EU Hackathon 2011.

Codecademy Zach Zims and Ryan Bubinski were frustrated at how difficult of a time they were having trying to learn how to code. They wanted to create a system that was more engaging and easier than learning from text books or web tutorials. So they created , an online website that allows visitors to learn how to code by actually coding in real time. Before players can even create an account, the website’s landing page encourages them to begin their journey by coding straight from the start. Only after completing a few short programming exercises, players get to create an account, save their progress, and see what rewards they’ve earned. Through a series of individual interactive courses, players are given enough knowledge to progress in exercises of varying difficulty, while sometimes only given enough information to solve a challenge, as they must draw upon previous exercises to come up with the solution.