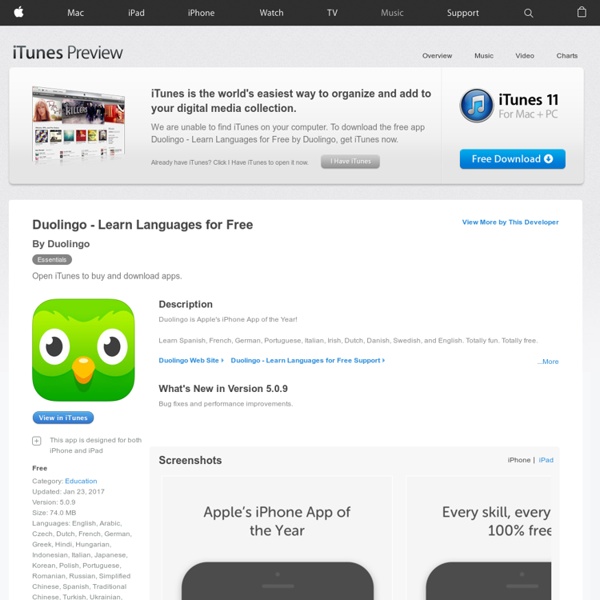 Learn French, Spanish, Portuguese and other languages for free with busuu Google Translate Multilingual neural machine translation service Launched in April 2006 as a statistical machine translation service, it used United Nations and European Parliament documents and transcripts to gather linguistic data. Rather than translating languages directly, it first translates text to English and then pivots to the target language in most of the language combinations it posits in its grid,[7] with a few exceptions including Catalan-Spanish.[8] During a translation, it looks for patterns in millions of documents to help decide which words to choose and how to arrange them in the target language. Its accuracy, which has been criticized and ridiculed on several occasions,[9] has been measured to vary greatly across languages.[10] In November 2016, Google announced that Google Translate would switch to a neural machine translation engine – Google Neural Machine Translation (GNMT) – which translates "whole sentences at a time, rather than just piece by piece. History Functions Features show

Anglais! « Apprends avec 50 Apps for the Foreign Language Classroom I enjoy discussing iPad and other edtech resources with my colleague and friend Sylvia Duckworth almost every week through Twitter. Sylvia is a leader in the French teaching community in Canada, and has created an enormous amount of resources for language teachers to use. I asked her if she wanted to collaborate on this post, and she quickly agreed to do so. Below is a list of iPad apps that we both use in our language classrooms. The ones marked with an * are the essential, must-have ones. We have divided the list into two categories: Content consumption apps and content creation apps. 1) Content-Consumption Apps Class Dojo Free (Click for the web version) Decide Now $.99 Random Name Selector (Free) Note: Many of these apps have options in other languages Touch, look, listen $1.99 StoryToys apps $4.99/ea (all excellent) French words for Kids (Montessori) $3.99 Feed me (French) $1.99 JeuxPourLire $3.99 eFlash Apps for French $1.99 (turn on “Questions” mode in settings to make more challenging)

Plickers Learn Languages with Babbel - Spanish, French, Italian, German and many more Plickers on the App Store Educational Technology and Mobile Learning: 5 of The Best Educational Websites for Learning A New Language October 15, 2015 language learning has never been this easy especially with the proliferation of web technologies and mobile apps that enable learners to learn a new language right from the comforts of their own places. From automated language softwares to online tutors available 24/7, learning a new language is no longer a matter of resources availability but rather a will availability. There is now an abundance of digital materials to use in your language class to enhance your language teaching. More importantly, these resources could also be used by students independently to pick up a new language at their own convenient pace. We have already featured a collection of Android and iPad apps to use for this purpose and today we are sharing with you what we think are the best platforms for learning a new language. 1- Duolingo and Duolingo for Schools Duolingo is by far our favourite in this list. 2- Busuu Busuu is another great web platform and mobile app for learning a new language.