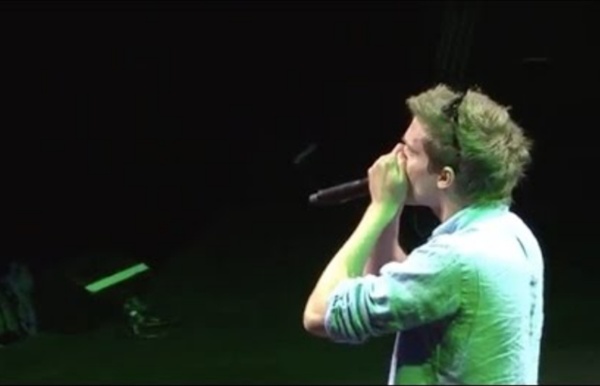 The Most Important Question You Can Ask Yourself Today Everybody wants what feels good. Everyone wants to live a care-free, happy and easy life, to fall in love and have amazing sex and relationships, to look perfect and make money and be popular and well-respected and admired and a total baller to the point that people part like the Red Sea when you walk into the room. Everybody wants that -- it's easy to want that. If I ask you, "What do you want out of life?"

Romy at Beatboxbattle Progressive Psy Radio Advertisement / Remove All Ads Close Now Playing Stanislav Psyboy Running without a cause: For-profit fun runs join the crowd (Video) - Sacramento Business Journal Running is getting more competitive. And not just for the runners. Nonprofits that depend on money raised from road races face a growing challenge from for-profit races — national traveling events that promise participants a chance to get covered in colored cornstarch, run through pools of mud or conquer giant obstacles while wearing a costume. While for-profit races often say they give a portion of their profits to charity, they are for the most part businesses that make money off your sweat. Some observers say the so-called MOB races — a reference to the mud, obstacles and beer they often provide — are jeopardizing the future of nonprofit races.

Eastern and Western attitudes about life explained in 18 simple infographics Yang Liu is an artist who was born in China but lived in Germany from the time she was 14. She designed this series of infographics to represent her observations about Chinese culture and German culture. She covers a broad variety of subjects, from what a typical party looks like to attitudes towards waiting in line. Enjoy her insights, and tell us what you think! Lifestyle: Independent vs. dependent Attitude towards punctuality