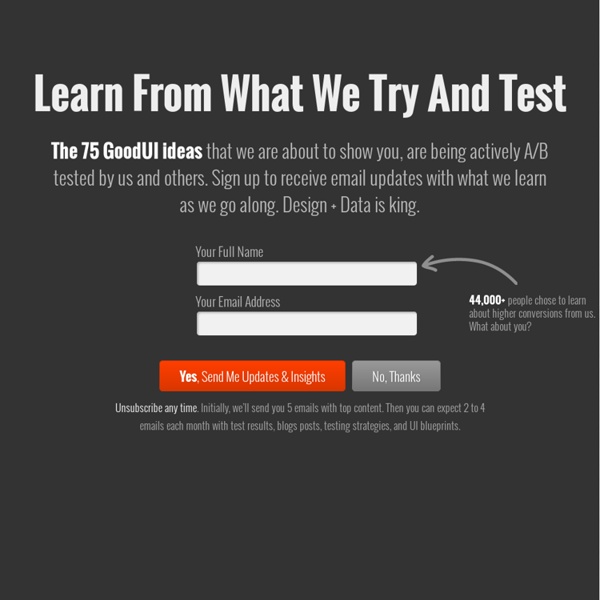 The 46 Most Brilliant Life Hacks Every Human Being Needs To Make Life Easier I love finding clever solutions to the little snags I come across in cooking, building, cleaning, or just about anything. These are some that I find myself using all the time! Pour a half a cup of baking soda and a cup of vinegar into a clogged drain. Mobile Video: It’s a Small Screen for a Growing Marketplace Watching video via smartphone is growing in popularity thanks to the large touchscreens and robust connectivity options these devices tout. In the recent Mobile Consumer Report, Nielsen found that more people are watching video on the go and are doing so more frequently, especially in markets where 3G/4G data service is prevalent. BRIC (Brazil, Russia, India, China) markets, with the exception of India, boast some of the highest rates of mobile video viewing among those in Nielsen’s syndicated survey, with 39 percent of China’s mobile subscribers and 43 percent of Brazil’s viewing mobile video in a 30-day period. While smartphone owners are the minority in Japan, the market features fast 3G/4G connections, which explains why Japan has the highest penetration of mobile video viewers (46%) of these global markets. For more information about how consumers around the globe are using mobile, download The Mobile Consumer: A Global Snapshot.

Creating An Adaptive System To Enhance UX Advertisement In computer science, the term “adaptive system” refers to a process in which an interactive system adapts its behavior to individual users based on information acquired about its user(s), the context of use and its environment. Although adaptive systems have been long-discussed in academia1 and have been an aspiration for computer scientists and researchers2, there has never been a better time than today to realize the potential of what future interaction with computer systems will be like. 15 Timeless Rules for Creating Intuitive Web Apps (With Examples) A web app that’s difficult to figure out, unintuitive, or inefficient is not going to win many hearts. But designing a user-friendly interface is hard. On top of the usual design problems like picking the right colours and creating a proper content structure, you need to also be aware of the bigger picture.

What is Bitcoin? - Bitcoin The Bitcoin network's process for maintaining the blockchain, the shared record of all Bitcoin transactions, might seem unnecessarily complex. But it accomplishes something that no other payment network has accomplished before: guaranteeing the integrity of the system without a central authority. Until Bitcoin came along, computer scientists working on digital cash were bedeviled by the double-spending problem: how to ensure that the owner of a digital coin didn't defraud the system by spending it twice.

30 Outstanding Websites to Fuel Your Creativity Inspiration can sometimes be hard to find, but you can feel more creative in just a few minutes. If you’re in need of design inspiration or insightful articles the following list of 30 can’t-miss websites will get your creativity juices flowing. Enjoy! Inspiration Feed: Of course this is the first one on my list! Need some inspiration for your next marketing campaign or graphic, this is the place to find quality articles to help you find your next big idea. Five Thot: This website boldly aims to merge the business world with the creative industry. UX Statistic If spending on UX is a no-brainer, then why do so many sites send users careening off the road to conversion? Just a little UX work up front pays off big time down the road. Scroll down for UX statistics to keep your customers on the right track.

5 Principles of Persuasive Web Design What’s the best way to persuade somebody when talking to them? You have to be confident, talk fast and swear a little, among other things. But what about persuading somebody without words – possible? You bet. Researchers installed a ‘fly’ onto urinals across different airports around the world: 20 Mobile User Interface Design for Your Inspiration Designers of mobile interfaces are becoming more prominent in today’s faced-paced web space. While mobile-optimized sites may lighten the burden on a site developer, some prefer building a full featured app instead. App designers and developers are in high demand now particularly in user interface. UI design focuses on user experience and interaction, and while being easy-to-use is important, an attractive yet still practical design is essential to the success of an app. Today I’d like to show you some mockups, sketches, buttons, tables, splash screens, and many more examples of iPhone app (UI) designs for your inspiration.