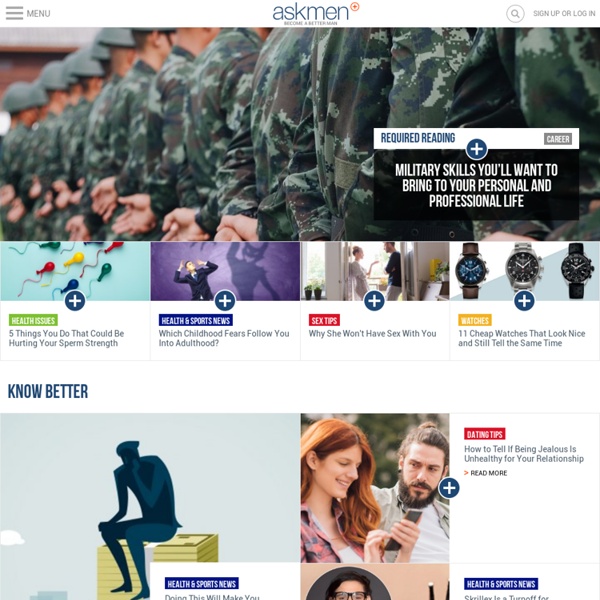 Heartless Bitches International Do really sappy, insipid, "always and forever" love poems make you want to puke? (and that goes for Bon Jovi lyrics too!) Do you find typical "Women's Magazines" to be either stomach turning or pathetically laughable? Does it frustrate you that a nutbar like Anne Coulter gets so much press, yet REAL women of substance get so little? Are you sick of people who have confused objectifying women as sex symbols with female "empowerment"? Are you tired of the walking wounded moping around expecting that the world owes them something because they are victims?

The Descent: Hill-Bomb Photo Feature Art by James Callahan | Words and animation by Adam CreaganIT MUST HAVE BEEN one of the first thrills ever on a skateboard. The ancient art of hill-bombing remains a monster rush to this day and is a universal skate experience. No matter which way skating progresses, the urethane plunge has not diminished one bit and never will. Other than bending your knees there's no technical skills involved with a hill-bomb, yet basic "control" is required: you have to remain standing and keep those feet on the grip.

Truths That Men Have About Women As promised, like I mentioning in my earlier post on what truths women have about men, this post will be about the truths men have about women. Such as: I look at and am attracted to other women. Prayer by Shankaracharya Prayer by Shankaracharya (click here to listen to RealAudio) Translation & Commentary by Vimala Thakar (1) Prathahsmarani hridhi samsphuradatma tattvam Satchit sukham paramahamsa gatim turiyam Yat swapna jagara sushuptim avaiti nityam Tad brahma nishkalamaham na ca bhootasangah In the morning as I meet the dawn, I remember that my heart contains the God, the Beloved, who has not yet been defined and described. I remember that it is He who vibrates within my heart, enables me to breathe, to talk, to listen, to move. When I am thus aware, that it is He who lives and moves within me, then the three phases of consciousness, jagrat, swapna, sushupti : wakefulness, dreaming, and profound sleep, they are transcended into turiya, the fourth dimension, which is behind the wakefulness, the dream-consciousness, and the sleep-consciousness. Sat chit sukham.

The Ladder Theory Ladder Construction So it should be self-evident, if you are following this at all, that the people you want to have sex with the most will be at the top of the ladder. Descending down to the bottom of the ladder we pass the following people: 1. The people we really want, who may even be out of our league, are on top. 2. Divine Mother Retreat &amp; Puja Devi Puja Complete course information for Retreat on the Divine Mother 1. Retreat starts in the morning with chanting and meditation. 15 Tips for Talking to Women And Attract Them Like Crazy Many men are never taught how to talk to women. Because of this many guys go through life without the ability to attract a woman. Here are 15 tips to help make sure you aren’t making mistakes with the women you’d like to attract: 1.

Shanti Mantra The Shanti Mantras or "Peace Mantras" are Hindu prayers for Peace (Shanti) from the Vedas. Generally they are recited at the beginning and end of religious rituals and discourses. Shanti Mantras are found in Upanishads, where they are invoked in the beginning of some topics of Upanishads. They are supposed to calm the mind of the reciter and environment around him/her. 21 Sexy Things Hot Guys Do Accidentally 1. When they flash you that side smile. 2. Mantra Pushpam, 24x7 Online Vedic Radio Listen Online Now The power of sound - the idea resides in the sound As per the third shlok of the very first sense to come out of (or the worldly material form) was , out of which emanted the .

10 Things Real Men Do. ~ Janne Robinson 1. Feel There seems to be some wild misconception that men shouldn’t talk about their feelings, but the real men I know feel. Rather than repressing their emotions, they talk about their feelings. Sandhyavandanam Sandhyavandana (Sanskrit: संध्यावन्दन sandhyāvandana) is a mandatory[according to whom?] religious ritual that needs to be performed by all twice-born people of Hinduism. Especially brahmins who are initiated into the sacred thread ceremony called as Upanayanam, and instructed in its execution by a Guru (a qualified spiritual teacher).