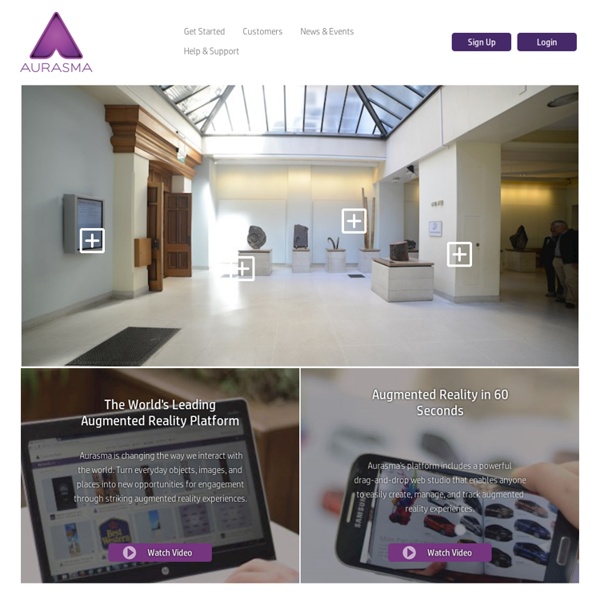 Workshop Bratislava Rooms with a view Home Workshop Bratislava Socrative Mentimeter Kahoot (to create: getkahoot.com) Super Bowl 2012: Best Commercials, Teasers, Ad Previews So Far [VIDEO] The 2012 Super Bowl will present a heated game between the New England Patriots led by Tom Brady and the New York Giants led by Eli Manning. The classic American tradition will also feature hundreds of eye-catching, funny, clever and sexy commercials. Major companies from Lexus and Volkswagen to Coca Cola and Doritos buy slots during the Super Bowl game in an effort to target the millions of viewers who tune in for the game. NBC announced it has sold all of its 30-second advertising spots for the 2012 Super Bowl for an average of $3.5 million per slot, reports CNN.

Comic Strip It! (lite) - Aplicacions d'Android a Google Play Over 100milion users love”CymeraSeason2” Make your photos collection into amazing collages, filters and beauty features. Capture! QR Code Generator, 2d Barcode Generator, QR Code A QR code generator is a software or online application that allows you to create QR codes. QR codes are probably the most popular and flexible two-dimensional barcode that is used by most businesses and individuals for anything from their marketing campaigns, education and even in ordinary lives and lets not forget just for fun! They’re widely used by any web design agency

Fun Marketing Facts - Mailing Lists, Sales Leads, Direct Marketing Blog: US Data Corporation Events have long been utilized in marketing to spread brand recognition, beliefs, or a political agenda. Whether one’s ultimate goal is driven by dollar signs or just plain old “buzz”, the awareness one achieves can make all the difference in the world (for better or worse). Presented below are 15 Over-the-Top Event Marketing Campaigns. Whether they are successful or not is immaterial. The point is they all used boldness and/or creativity to touch a specific nerve.

Augmented Reality with #Processing - Tutorial by Amnon Owed All of the visuals in the above video were created using NyArtoolkit for Processing. NyARToolkit is an augmented reality toolkit built with 100% pure Java. It is derived from ARToolkit-2.72.1. Like Processing itself it’s open source and free! In this tutorial you will learn how to use it to place computer generated imagery correctly onto real world footage. To do this in real-time NyArtoolkit uses markers – black and white images – to determine the three-dimensional position and orientation in the real world. Scan Me! QR Codes in the School Library From soda cans to movie posters, QR codes are everywhere. Just scan the small square image with the camera on your smartphone, tablet, or other device for access to web-based text, maps, videos, or other useful information and tools. Let's use the power of QR technology to get students, teachers, administrators, and parents excited about using your school library.

VidTrim - Video Editor - Aplicacions d'Android a Google Play Trim, merge, split, transcode, add music, add text, apply effects, grab video frames, make slideshow, share your videos, convert to many audio and video formats. IMPORTANT SELLER NOTICE: AndroVid Pro is the ad-free, commercial version of AndroVid application. You can try all PRO features in the Free version. 10 ways to use Nearpod in the Classroom - Last week, Nick Acton, Primary Apple Specialist Trainer and Apple Curriculum Coordinator at JTRS, shared ideas on how to make the most out of Nearpod in the classroom. We are re-posting the original article he posted at Learning Inspired. Nearpod is an interactive presentation and assessment tool that can be used to amazing effect in the classroom. The app’s concept is simple. A teacher can create presentations that can contain Quiz’s, Polls, Videos, Images, Drawing-Boards, Web Content and so on. The children can access a teacher’s presentation through a code.

9 Amazing Mobile Marketing Statistics Every Marketer Should Know This is a guest blog post written by Jamie Turner. As the founder of the 60 Second Marketer, he is an in-demand marketing speaker and is currently writing a book entitled Go Mobile with Jeanne Hopkins, the director of marketing for HubSpot. I attended Dreamforce in San Francisco last week to learn about new sales and marketing tools and techniques. The hot topic this year was mobile.