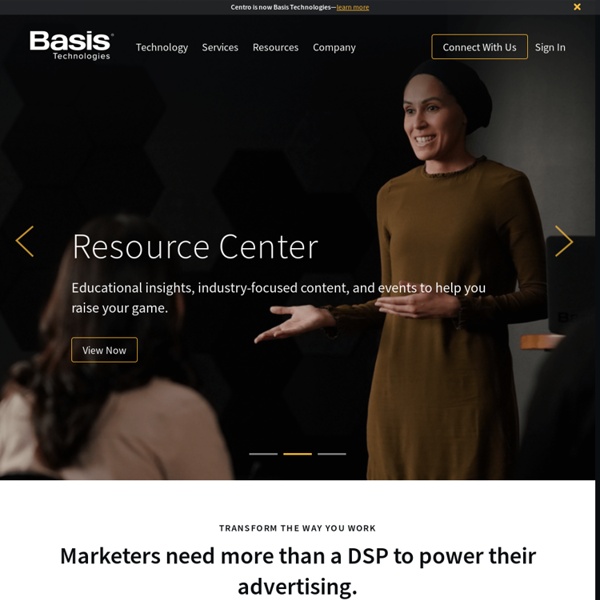 Google's Check-in Offers To Be Self-Service Tool I spoke with Google representatives at some length last night about the forthcoming Check-in Offers, the unintentional early product “announcement” and some of the confusion around the news. Check-in Offers are an expansion of Google Coupons (renamed Offers) in Google Places. I confirmed with Google that they will be entirely self-provisioned and not sold by Google or its agents. Effectively, what’s changed or is new here is the option given to the merchant to require a consumer check-in to obtain the discount or offer. Consumers can “check in” on Google Latitude for the iPhone or the Google Places app on Android handsets. There’s no check-in capability in the iPhone Places app for some reason. Google Check-in Offers are distinct from Google Offers, which are Groupon-style daily deals that require an up-front purchase and are sold by Google or one of its partners, which include Gilt City, HomeRun, kgbdeals, Plum District, ReachDeals, Active.com, TIPPR and others. Confused?

AdWords Experts Share the Secrets of Their PPC Success, Part 8 This is the eighth in a series of interviews we're conducting with AdWords advertisers who got unusually high scores using our AdWords Performance Grader. We're reaching out to high scorers to find out what strategies contribute to their strong AdWords performance. For more in this series, see: This week’s AdWords expert interview is with Antonia Matthews, Online & Offline Media Strategist at Quarry. Tell us a bit about yourself. How long have you been using AdWords? At Quarry, I’m responsible for both digital and traditional media strategy, including PPC advertising. There are tons of metrics in AdWords – What are your top 3 key performance metrics in AdWords and why? My top three: CTR – CTR has to be number one. Can you describe your AdWords management strategy? We have conversations with the client to understand what they’re hoping to achieve through a PPC campaign. It’s also essential to keep in mind that PPC is always a work-in-progress. Describe your AdWords management workflow.

Real Time Quality Score Defined, with Google’s Frederick Vallaeys Key Points Hoo boy! I went through this interview to try and extract the most important points made, and I will do the best I can here. However, if you are a serious AdWords professional, I'd suggest you read the entire interview from end to end. The main thing you will get from this interview is that the Quality Score you see in your Google AdWords account differs significantly from the Real Time Quality Score that Google uses to determine how your ad ranks. Quality Score is the number you see in your Google AdWords account. It is mostly based on historical clickthrough rates of the keyword and ad text.Additional factors include landing page quality and load time of the page, but these are secondary factors.Quality Score (QS) is based on data from exact match only. Real Time Quality Score is the number used by Google to help determine your ad rank. Specific query performance is taking in to account. That's it for the summary points. Full Interview Transcript Frederick Vallaeys: Exactly.