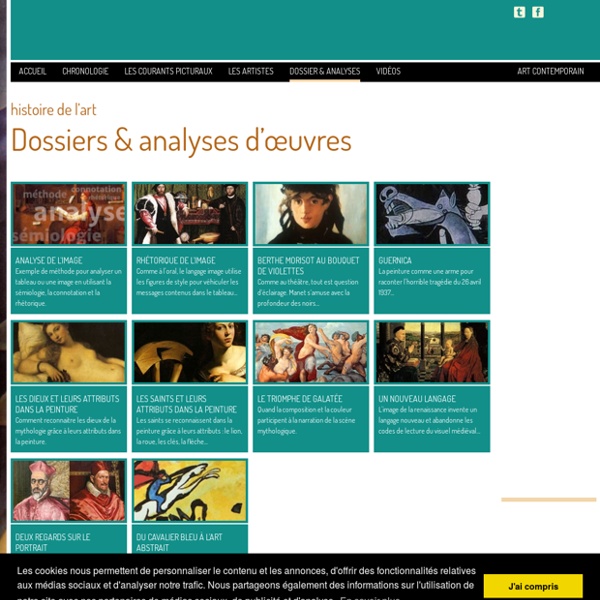 Corel Painter 12 Windows You will be downloading a 30-day, fully functional trial version of Painter X3. This trial is available in both 32-bit and 64-bit versions. If you are uncertain of whether your system is 32-bit or 64-bit, consult the documentation that was included with your computer or contact the hardware manufacturer. If you are still uncertain, we recommend that you try the 64-bit installation first. Thank you for trying Corel software. AP's 'robot journalists' are writing their own stories now Minutes after Apple released its record-breaking quarterly earnings this week, the Associated Press published (by way of CNBC, Yahoo, and others) "Apple tops Street 1Q forecasts." It's a story without a byline, or rather, without a human byline — a financial story written and published by an automated system well-versed in the AP Style Guide. The AP implemented the system six months ago and now publishes 3,000 such stories every quarter — and that number is poised to grow.

7 Motivational And Inspiring Success Lessons From People Who Managed To Change The World Today I want to talk about seven inspiring success lessons. If you’re going to succeed you must first master the lessons of success. You must pass the test and qualify for success. Closer to Van Eyck The panels of the Ghent Altarpiece are coated with layers of varnish. Varnish serves as a protective coating for paint layers and has important optical functions, since it saturates a painting's colors and creates a more even surface. However, most varnishes gradually degrade over time, getting brittle and opaque, and becoming a darkened and yellowed layer that can dramatically impact the perception of a painting's colors and tonal values.

Are You “Internet Sexual”? — Matter On the computer a woman in north Florida is talking about the wildlife down where she’s from. “Raccoons, possums, armadillos, moles,” she lists. “Rattlesnakes, copperheads, water moccasins.” She thinks. 15 Web Design Tools to Try in 2016 If you are the owner of a business and website, or you are planning to be in the near future, there are various web design tools that you need to be using that will help you to succeed. These tools are easy and often quite inexpensive to use, and they are going to ensure that you have everything you need to run a successful business. Here are the top 15 web design tools that you need to try in 2016. UXPin

Crazy Illustrations By Chow Hon Lam Chow Hon Lam is a t-shirt designer and a humorous illustrator from Malaysia. He has been completed this crazy project called Flying Mouse 365, which is create 1 design per day. I hope his illustrations can bring some smile and entertainment to the world. About the author 9 Things Computers Can Do Now That They Couldn't Do A Year Ago Software and silicon are sometimes the poor relations of the science world, their advances eclipsed by more glamorous breakthroughs in physics, genetics, and space exploration. Progress in AI and robotics, in particular, is often greeted with as much with trepidation as praise. Yet some amazing leaps were made in 2014 alone, from a robotic hand which an amputee can "feel" to a realistic virtual universe.

Making Learning Easier by Design — Google Design Making Learning Easy by Design How Google’s Primer team approached UX How can design make learning feel like less of a chore? It’s not as easy as it sounds. Flat out, people usually won’t go out of their way to learn something new. These "wind trees" could generate green energy in cities David Cameron has kicked off 2016 with a series of announcements bearing down on the ambition to build 1m homes by 2020. Two weeks ago, his government announced that it would directly commission 13,000 homes on public land. Last week it was a plan to increase the density and quality of 100 housing estates across the country. The announcement introduces an extensive estate renewal programme and a £140m fund. These types of programmes are expensive – as has been widely quoted, the last Labour government spent £181 million on estate regeneration in Tower Hamlets alone.