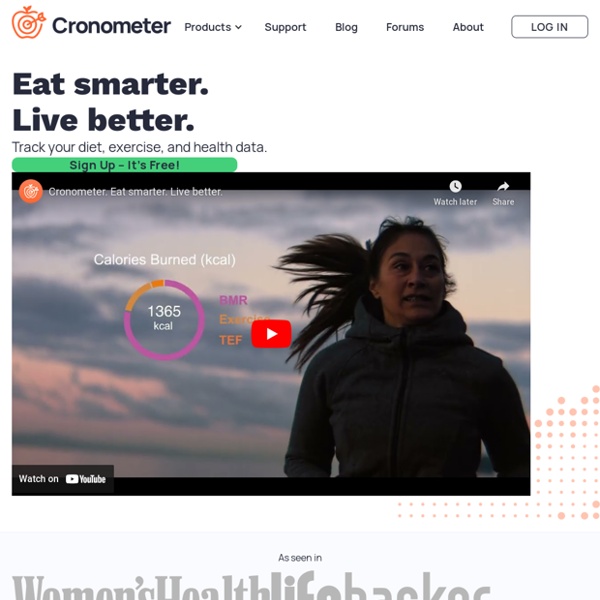 Groove Pads - Party DJ Making music is so easy, with the new Groove Pads - World DJ Day electro music maker. This professional drum machine will help you to make melodies in a music lab. Use mobile music sampler with music launcher, lots of music samples, volume booster and presets in music lab for composing music.This app is a multifunctional music studio in your device. Feel like a professional music maker and create melodies of different music styles.Make professional sounding music with Groove Pads - World DJ Day. This mobile music sampler is a powerful drum machine with plenty of music samples, volume booster andpresets. The Vitamin Myth: Why We Think We Need Supplements - Paul Offit On October 10, 2011, researchers from the University of Minnesota found that women who took supplemental multivitamins died at rates higher than those who didn't. Two days later, researchers from the Cleveland Clinic found that men who took vitamin E had an increased risk of prostate cancer. "It's been a tough week for vitamins," said Carrie Gann of ABC News.

360 FREE Warmers, Ice-Breakers and Fillers For The ESL Classroom Planning a lesson is no easy task, especially if you're about to introduce a difficult topic. Sometimes, you need a little bit of something extra to really make your lesson flow. For this reason, ESL teachers usually use warmers and fillers. Warmers are used in lessons to ease the students into the topic you're going to present. Along the same lines, fillers are used to reinforce topics or follow up with extra practice for students. BusyTeacher.org has 360 warmer and filler worksheets to make your lesson run smoothly without skipping a beat. ?articles In 2005, Mike Skinner’s group at Washington State University published a disturbing observation: pregnant rats exposed to high levels of a commonly used fungicide had sons with low sperm counts as adults. When the males did succeed in impregnating a female, they bore sons who also had fewer sperm, and the gametes were less viable. The problem perpetuated through multiple generations, as Skinner’s lab observed the rats over several years.1 “We sat on [the results] for four years because it was a major observation, so we wanted to get as much on the mechanism as possible,” Skinner says. He and his colleagues found that altered DNA methylation patterns in the germ line were to blame.

Healthy Habits: Smoothie Makin' In addition to my “Show and Tell” and product reviews, I thought I would add another genre to my Sunday features: Healthy Habits. These posts will include information about my health practices, especially the ones that I get asked about most frequently. I might post a recipe for a recurring dish, write about my food philosophy, or just fill you in on my fitness routine. For today’s edition, I thought I would talk about one of my food passions, the smoothie. Supplement Goals Reference As seen in: THE resource for supplement information Dr.

Phonetic Transcription of English Words. IPA Translator. Your browser is not supported! Paste English text here: Phonetic transcription of English text (IPA phonetic alphabet): Vaccines and Feminism I think the vaccine debate is often a hidden misogyny. Saying things like “2 seconds on Google” or calling those who don't vax “anti-vax truthers” implies that non-vaxers are stupid, alarmist, and selfish. I love and respect science which I worked in for a decade. But, believing in science doesn't mean I have to ignore non-science. Science can't explain why acupuncture works but it does. Science says vitamin E doesn't reduce pre-menstural breast tenderness but I have 20 years of experience that says otherwise.

Healthy Habits: The Perfect Parfait Let me tell you a story. About 7 years ago, while on vacation in the fabulous town of Las Vegas, I ordered something called a “Breakfast Parfait” for breakfast one morning. Being the then-unadventurous eater that I was, my breakfast options had previously been limited to Honey Nut Cheerios and Eggo Waffles. Thus, this “breakfast parfait” was a major departure from my habitual morning meal. When it arrived, I was delighted by the eye-catching layers of yogurt, granola, and fruit. I liked it so much, I ordered it again the next morning.

Damage Control Master Formula - Multivitamin Supplement Damage Control Master Formula works synergistically with the Primal Blueprint eating and exercise strategies to support your immune system, maximize your natural hormone production and balance, support normal blood sugar levels, lower stress hormone production, support the healthy structure and function of your brain and nerve cells and, most importantly, help combat oxidative damage in every cell of your body. With over 51 top research-proven ingredients in balanced doses, Damage Control Master Formula beats every other multivitamin formulation on the market. This master formula is the most comprehensive, all-in-one nutritional supplement on the planet. Search for Primary Resources, teaching resources, activities Our TwinklCares team are here to help you, when you need us. Why Not Try Twinkl Create? Make quick and easy resources tailored to your setting using Twinkl Create. Use Different Search Words Try several different options and combinations of words - just try two or three words at a time to get a variety of results.

Vaccine Choice Is A Feminist Issue Now that California Governor Jerry Brown has signed SB 277 into law, all children must be fully and completely vaccinated in order to attend public school in California. Religious and philosophical exemptions to vaccines are no longer allowed under the new law, and neither is following a delayed or individualized vaccine schedule. The only remaining exemption is for medical conditions that prevent a child from being immunized. While much has been written about vaccines from every angle, there has been a disturbing lack of discussion about this bill from the standpoint of medical choice. Yet, at its heart, that is exactly what this bill is about. As parents, we are tasked with making medical decisions for our children.

How to Replace Eggs in Your Cooking: 11 Steps Edit Article1,030,586 views 41 Editors Updated 23 weeks ago Eggs haven't always been available and human ingenuity has created numerous ways to avoid their use, whether it be because you have run out, there's an egg ration, you're a vegan, you're allergic to them or you just plain hate them. Here are some suggestions. Ad Steps The Precision Nutrition Level 1 Certification by John Berardi, Ph.D. Registration for the Precision Nutrition Certification Program opens Wednesday, March 11th, 2015. We’re taking a limited number of motivated fitness professionals. Are you in?