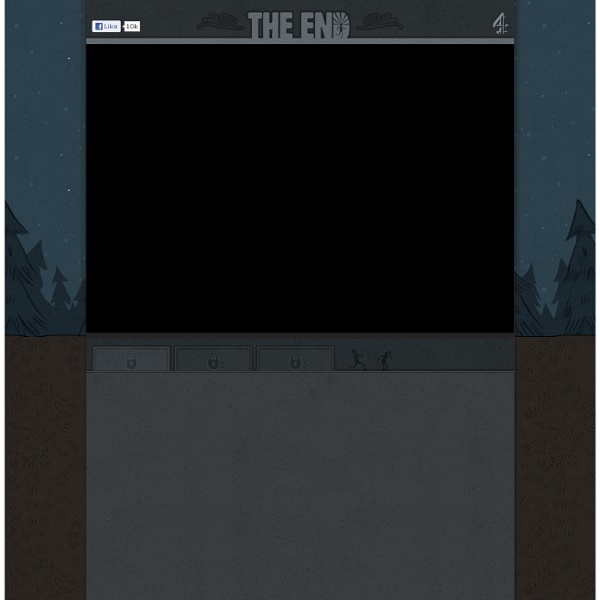 GunBlood Western Shootout - Flash Shooting Games - OfficeGameSpot Game Overview: Attempt to become the most feared gunslinger in the land by defeating all those who stand in your way. GunBlood pits your reflexes against nine computer opponents in one-on-one gun fights and includes four bonus rounds. High scores are tabulated according to accuracy, speed, and your life remaining after each round. At the start of each level, the player and computer opponent each start with 6 shots. If both players are alive and no shots are remaining, the match will end in a draw to be re-played. During each of the four bonus rounds, the goal is to hit the target objects and NOT the assistant. Controls / How To Play: 1) Select 'Start Game' and choose a character from the character select screen. 2) Begin the round by placing your cursor over your gun barrel located at the lower left-hand corner of the game screen. 3) The cursor must remain over the barrel during the countdown or the game will become paused.

The 150 Best Online Flash Games It was a long and exhausting task: playing hundreds of online games for hours in a row, day after day. It was hard, but someone had to do it. The result is the list that you will find below. Enjoy! Action Games 1. As you probably guessed, on this game, you get to drive an indestructible tank around. Click here to play IndestructoTank 2. A fighting game where you need to beat down several opponents at the same time. Click here to play Electricman2HS 3. Think about Sonic the Hedgehog with a more clean design and some physics effects added. 4. On this game you play a small dinosaur that is trying to escape the imminent extinction from a fallen meteor. Click here to play Dino Run 5. The Matrix fans out there will have fun with this one. Click here to play Matrix Rampage 6. The Gooples are all around you. Click here to play Amorphous+ 7. Ever wanted to fly around like Spider Man? Click here to play Double Wires 8. We couldn’t leave ninja games out of the list, right? Click here to play Final Ninja

Ten games that make you think about life At the start of this year, we decided to come up with a list of Flash casual games with a philosophical bent. To be honest, we struggled. After days of research, we could only find a handful of games that had the thought-provoking depth we were looking for. Our list (which you can view by clicking here) was therefore only five games long. Fast forward to now, and it is remarkable how much difference a few months can make. Thanks to the work of pioneers like Daniel Benmergui, Gregory Weir and PixelAnte, there is now an abundance of clever arty Flash games to pique our intellects, and as a result creating this follow-up list of games that make you think has been a doddle. In a wonderful twist, it seems it is the Flash gaming space - until now known more for the throwaway nature of its games rather than depth - that is leading the way in this exciting new area of gaming, as we hope the following games prove. 1Immortall The game starts with you crash landing on a planet. 2Loved 5Coma 6Loondon