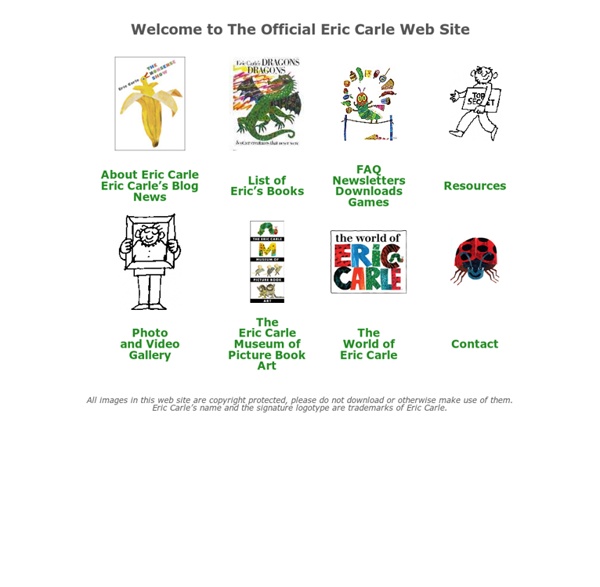 Bob Graham - Authors & Illustrators - Welcome to Walker Books Australia Bob Graham has written and illustrated many children’s picture books. He was born in Sydney, and studied at the Julian Ashton Art School. His books are well known for their simplicity and humour, told from children’s perspectives, including “Oscar’s Half Birthday,” “Buffy,” ( Smarties Book prize silver award winner) and “Let’s Get a Pup” ( shortlisted for the 2002 Kate Greenaway medal; winner Boston Globe-Horn book award.)

Books Published by Penguin and Puffin A Puffin Book - stories that last a lifetime. Puffin Modern Classics are relaunched under a new logo: A Puffin Book. There are 20 titles to collect in the series, listed below, all with exciting new covers and fun-filled endnotes. A WRINKLE IN TIME is a classic sci-fi adventure for children by bestselling US author, Madeleine L'Engle.When Charles Wallace Murry goes searching through a 'wrinkle in time' for his lost father, he finds himself on an evil planet where all life is enslaved by a huge pulsating brain known as 'It'. How Charles, his sister Meg and friend Calvin find and free his father makes this a very special and exciting mixture of fantasy and science fiction, which all the way through is dominated by the funny and mysterious trio of guardian angels known as Mrs Whatsit, Mrs Who and Mrs Which.

Andy Runton - Owly Owly Graphic Novels and Picture Books! Owly is a kind-hearted little owl who's always searching for new friends and adventure. Relying on a mixture of symbols and expressions,these animated and heartwarming tales are a perfect read for all ages! Owly's stories are told in illustrated books and graphic novels that are available from me, your local comic book store, book store, and even directly from Simon & Schuster!

aaron blabey books Aaron Blabey has written many well-loved, best-selling books for children. He has around five million books in print and is the creator of two hugely successful series for children - the New York Times Bestseller The Bad Guys and Pig the Pug. Both series have been translated into many languages and are published in over 30 countries including the USA, the UK, Canada, France, Germany, Netherlands, Norway, India, Turkey, China, Japan, South Korea and Brazil, just to name a few. In 2018 it was announced that a movie adaptation of The Bad Guys is in development at DreamWorks Animation with Aaron serving as an Executive Producer on the project. Aaron's books have won many awards including nine REAL Awards, an INDIE Book Award for Children's Book of the Year, a Children's Book Council of Australia - Book of the Year Award, a NSW Premiers Literary Award for Children's Literature, two Australian Book Design Awards and a Children's Peace Literature Award.

Author & Illustrator This was posted 2 days ago. It has 344 notes. some tests that Joe Schmidt and I did a few months back. Not for anything specific but they were really fun. This was posted 1 month ago. Michael Gerard Bauer Michael Gerard Bauer was born and lives in Brisbane Australia. In 2000 he resigned from his full-time position as an English/Economics teacher to pursue his dream of becoming a writer. In 2004 his first YA novel The Running Man was published to great acclaim. It subsequently won the 2005 Children’s Book Council of Australia (CBCA) Book of the Year for Older Readers and was short-listed for the NSW, Victoria and South Australian State Premiers’ Literary awards. In 2008 the German translation of The Running Man was short-listed for the German Youth Literature Prize and won the German Catholic Children’s and Young People’s Book Prize. In 2014 it was short-listed for the Prix Farniente in Belgium.

Booked Out Speakers Agency Anne Spudvilas is a multi award-winning illustrator of children’s books. Her work on the picture book version of Mao’s Last Dancer, The Peasant Prince, took her to China with author Li Cunxin. The Peasant Prince won both the NSW and Qld Premiers Awards and CBCA Honor book in 2008. Anne’s work concentrates on portraying character and expression in people in commissioned portraits, courtroom sketching and children’s books. Author & Ilustrator Half the earth's surface is covered by water more than a mile deep, but most of this watery world is a mystery to us. In fact, more people have stood on the surface of the moon than have visited the deepest spot in the ocean. Come along as we travel down, down, down, from the surface to the bottom of the sea. Along the way you can see jellyfish that flash like a neon sign, creatures with teeth so big, they can't close their mouths, and even a squid as long as a bus, which battles to the death with a sperm whale, the largest predator on earth. 40 pages Houghton Mifflin Harcourt 2008 Reviews

Nick Butterworth books - Children's Author on Lovereading4kids.co.uk Nick Butterworth was born in Kingsbury, North London in 1946, but moved to Romford in Essex with his parents at the age of three. They moved to run a sweet shop, so Nick found himself fulfilling every child's sugar-coated dream of growing up right inside the proverbial chocolate factory. Having intended to go to art college after leaving school, Nick decided to take a job as a typographic designer in the printing department of the National Children's Home at the last minute instead. He went on to work for several major London design consultancies before moving into freelance graphics. The Enid Blyton Society Please step carefully — there are literally thousands of books and magazines here, going right back to Enid's early days. How many books do you think she wrote? How many of her short stories, plays, poems and non-fiction articles were published? How many compilations and continuations were published after her death? This is the place to find out! Feel free to browse around.

Ann Brashares biography, plus links to book reviews and excerpts. Ann Brashares Biography Ann Brashares grew up in Chevy Chase, Maryland with her three brothers and attended a Quaker school in the DC area called Sidwell Friends. She studied Philosophy at Barnard College, part of Columbia University in New York City. Expecting to continue studying philosophy in graduate school, Ann took a year off after college to work as an editor, hoping to save money for school. Loving her job, she never went to graduate school, and instead, remained in New York City and worked as an editor for many years. Kevin Burgemeestre Cover for 'Maths for Today's Society - Finance' by Don Francis, pen and ink and colour photocopies 'Full of Hot Air' for The Australian newspaper magazine, pen and ink, recycled magazine text and images Illuminated capital for chapter heading proposal, acrylic, recycled magazine text and images 'Queen Tea' for The Australian newspaper magazine, recycled magazine text and images