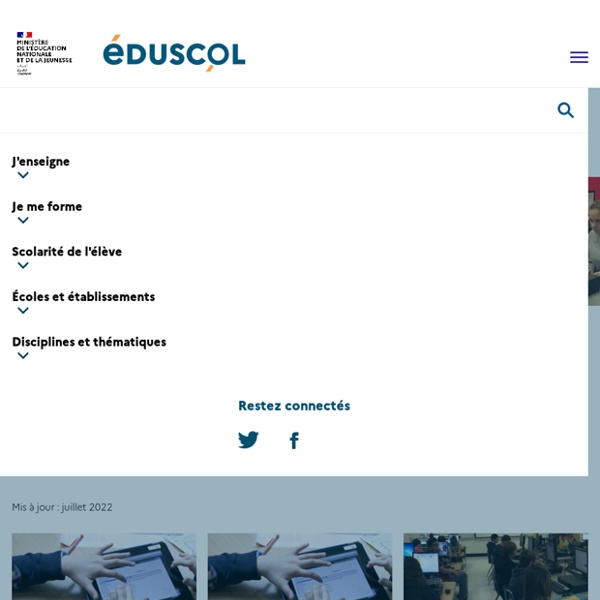 The Neutrality Network – Words That Matter As I write these words, the FCC has just issued draft regulations abolishing the rules meant to secure “network neutrality” on the internet. Those regulations themselves were a surprising victory in the second term of the Obama administration. Obama had made neutrality a critical part of his first campaign. But it was a former industry lobbyist turned FCC chairman, Tom Wheeler, along with an extraordinary deputy, Gigi Sohn, who finally pressed a constitutionally resistant FCC to adopt a substantial body of federal regulations that would go a long way toward securing for the future of the internet the kind of competitive platform that defined the very best of its past. Those regulations were astonishingly popular — with the users of the internet and those who developed content and applications.

Act now to save the internet as we know it – Tim Berners-Lee In just two days, the Federal Communications Commission (FCC) will vote on a proposal that would fatally undermine net neutrality in the US. This would be a disaster for the internet. Net neutrality — the principle that internet service providers (ISPs) treat all traffic equally — underpins the internet as we know it today. No One Can Pretend Facebook Is Just Harmless Fun Anymore The revelation that Cambridge Analytica exploited the data of 50 million Facebook profiles to target American voters is indeed frightening. But Cambridge Analytica shouldn’t act as a diversion from the real bad guy in this story: Facebook. It is mystifying that as his company regulates the flow of information to billions of human beings, encouraging certain purchasing habits and opinions, and monitoring people’s interactions, Mark Zuckerberg is invited to give lectures at Harvard without being treated with due scepticism. We have now reached the point where an unaccountable private corporation is holding detailed data on over a quarter of the world’s population.

Exclusive: Tim Berners-Lee tells us his radical new plan to upend the Last week, Tim Berners-Lee, inventor of the World Wide Web, asked me to come and see a project he has been working on almost as long as the web itself. It’s a crisp autumn day in Boston, where Berners-Lee works out of an office above a boxing gym. After politely offering me a cup of coffee, he leads us into a sparse conference room. At one end of a long table is a battered laptop covered with stickers. Here, on this computer, he is working on a plan to radically alter how all of us live and work on the web. “The intent is world domination,” Berners-Lee says with a wry smile. One Small Step for the Web... — Inrupt I’ve always believed the web is for everyone. That's why I and others fight fiercely to protect it. The changes we’ve managed to bring have created a better and more connected world. But for all the good we’ve achieved, the web has evolved into an engine of inequity and division; swayed by powerful forces who use it for their own agendas.

The businesses demanding the 'free' from freelancers Image copyright Stacey MacNaught "It happens all the time and not just for small things. I've been asked to work for two full weeks in exchange for the company sharing the work on social media." Revealed: Facebook’s global lobbying against data privacy laws Facebook has targeted politicians around the world – including the former UK chancellor, George Osborne – promising investments and incentives while seeking to pressure them into lobbying on Facebook’s behalf against data privacy legislation, an explosive new leak of internal Facebook documents has revealed. The documents, which have been seen by the Observer and Computer Weekly, reveal a secretive global lobbying operation targeting hundreds of legislators and regulators in an attempt to procure influence across the world, including in the UK, US, Canada, India, Vietnam, Argentina, Brazil, Malaysia and all 28 states of the EU. The documents include details of how Facebook:

Here’s how we can break up Big Tech – Team Warren Twenty-five years ago, Facebook, Google, and Amazon didn’t exist. Now they are among the most valuable and well-known companies in the world. It’s a great story — but also one that highlights why the government must break up monopolies and promote competitive markets. In the 1990s, Microsoft — the tech giant of its time — was trying to parlay its dominance in computer operating systems into dominance in the new area of web browsing.

sans titre Just when you thought the TikTok situation couldn’t get anymore strange and dramatic, Microsoft publishes a corporate blog post today that is nothing short of remarkable. To be clear, the content of the post is rather bland, but the fact that it exists is fascinating. As is its framing. Just read the thing. It’s almost like a letter of fealty. sans titre by Jean-Louis Gassée Why should Intel worry about Apple’s decision to base future Macs on homegrown Apple Silicon SoC (System on a Chip) devices? According to Dataquest and IDC estimates, Apple owns no more than 7% of the PC market. As Kids Kickstart The Metaverse, Is Public Service Media Ready? - PSM Campaign - The Children’s Media Foundation (CMF) Our Children’s Future: Does Public Service Media Matter? David Kleeman draws on his extensive global research to highlight the challenges and opportunities for regulators and children's media producers as they prepare for changes in media habits we have only begun to imagine. "[The metaverse is] arguably as big a shift in online communications as the telephone or the internet." David Baszucki, CEO, Roblox Any debate on the future of public service media for children cannot assume that what children are doing now is what they will be doing five years from now.