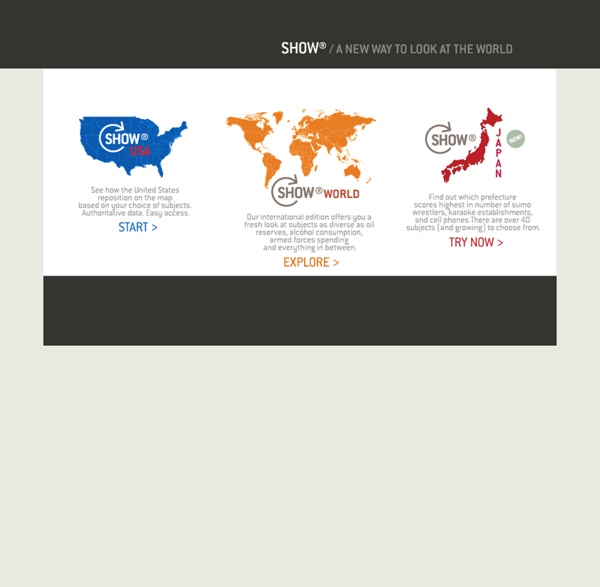 Map: Vaccine-Preventable Outbreaks This interactive map visually plots global outbreaks of measles, mumps, whooping cough, polio, rubella, and other diseases that are easily preventable by inexpensive and effective vaccines. Red triangles indicate attacks on vaccinators and healthcare workers, as well as announcements from both governments and non-state actors that have had an impact—either positive or negative—on the successful implementation of vaccination programs. The Global Health Program at the Council on Foreign Relations has been tracking reports by news media, governments, and the global health community on these outbreaks since the fall of 2008. This project aims to promote awareness of a global health problem that is easily preventable, and examine the factors that threaten the success of eradicating preventable illnesses such as polio. Learn more about Global Health. On to the Vaccine-Preventable Outbreaks map

wide receiver routes patterns passing tree flag out post slant corner go Here are some simple wide receiver patterns. Some people call this the "passing tree" or "passing routes." Every wide receiver needs to know these basic patterns and how to run them. The sharper and crisper your turns, the easier it will be for you to get open. World Historical Maps Support Your Libraries My Account Home > Finding Information > PCL Map Collection > Historical > Historical Maps of the World MapsMaps FAQ Map Room Guide

mapFAST mapFAST Find library materials about world wide locations Find FAST Geographic Subject Headings Near: Terms of Use Map www.howstuffworks.com/ad-slogan2.htm A perfectly-formed tagline should fulfill several criteria. First, it should be memorable. Memorability has to do with the ability the line has to be recalled unaided. A lot of this is based on the brand heritage and how much the line has been used over the years.

CPC - Monitoring & Data: Rest of the World Climate Data The CPC produces maps and time series for precipitation and surface temperatures for Africa, Asia, Europe, South and Central America, Mexico, Caribbean, Australia, and New Zealand. Monitoring Weather and Climate - The CPC monitors weather and climate in real time with the aid of satellite animations, conventional raingauge observations and global analyses of the atmospheric state. Animations at diurnal, daily, intraseasonal, seasonal and annual time scales are highlighted. Enduring Voices Project, Endangered Languages, Map, Facts, Photos, Videos Explore Talking Dictionaries The Enduring Voices team is pleased to present these Talking Dictionaries, giving listeners around the world a chance to hear some of the most little-known sounds of human speech. Several communities are now offering the online record of their language to be shared by any interested person around the world. While you probably won't walk away from these Talking Dictionaries knowing how to speak a new language, you will encounter fascinating and beautiful sounds--forms of human speech you've never heard before--and through them, get a further glimpse into the rich diversity of culture and experience that humans have created in every part of the globe. Explore the Talking Dictionaries for yourself.

Jerry's Map: Drawing an Imaginary World for 50 Years with the Outcome Determined by a Deck of Cards It’s a video that went undiscovered on Vimeo for years, and a project that’s been evolving for decades… with no clear end in sight. Jerry Gretzinger has an obsession unlike anyone else we’ve heard of: he’s spent almost his entire adult years creating a single never-ending map using hand painted pages and a special deck of cards to determine the outcome for his imaginary populous. It’s an all encompassing personal project that greatly predates modern games like SimCity and Minecraft, and Jerry’s brilliant (some would say obsessed) mind is at the controls.

NOS Special Projects - NOAA Historical Shoreline Survey Viewer What is a Shoreline Survey? Shoreline surveys (also called coastal surveys, T-Sheets or TP-Sheets, and shoreline manuscripts) refer to topographic sheets compiled from maps derived in the field with a plane table, in the office from aerial photos, or a combination of the two methods. These shoreline surveys are the authoritative definition of the U.S. high-water line and may also include details such as roads, prominent buildings, and other features along the coast. The surveys were used as base maps to construct nautical charts primarily used for navigation. The NOAA Historical Shoreline Survey Viewer Open Access Maps at NYPL The Lionel Pincus & Princess Firyal Map Division is very proud to announce the release of more than 20,000 cartographic works as high resolution downloads. We believe these maps have no known US copyright restrictions.* To the extent that some jurisdictions grant NYPL an additional copyright in the digital reproductions of these maps, NYPL is distributing these images under a Creative Commons CC0 1.0 Universal Public Domain Dedication. The maps can be viewed through the New York Public Library’s Digital Collections page, and downloaded (!), through the Map Warper. First, create an account, then click a map title and go. Here’s a primer and more extended blog post on the warper

This a really cool feature. It breaks down features such as literacy rate, poverty rate, and type of governments by regions of the world! by teacherbmerritt May 28