Sol - Shelter. Introduction In America we tend to take cooking with electricity or gas for granted but the number one source of energy for cooking remains wood. 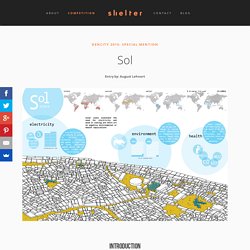 This is troublesome with the world population growing at an exponential rate and the destruction of natural resources and forests. As these natural resources get harder and harder to find, people are forced to walk farther to get the required resources need to cook with. It is estimated that two billion people have shortages of fuel wood. Many rural women spend up to four hours a day collecting fuel for household use, sometimes travelling 5 to 10 kilometers a day. dECOi architects » One Main. dECOi Mark Goulthorpe (Principal), Raphael Crespin (Project Architect), Gabriel Blue Cira, Matt Trimble, Priyanka Shah MIT Kaustuv de Biswas Mathematics Prof Alex Scott (Oxford University) Consultants Helen Heitman, Pablo Garcia (Gensler Associates) General Contractor Paul Jacobson (Tricore) Millwork Contractor Shawn Keller (CWKeller) Client Confidential The project was for the penthouse offices of an investment group in green building and clean energy technologies (CChange). 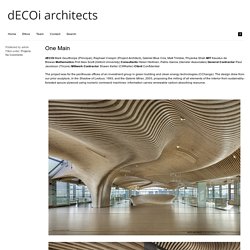 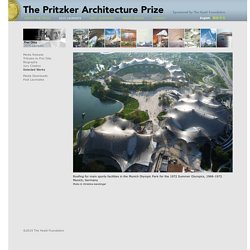 Anamur Atatepe Community Center Building. Scholar's Library. A pure and elegant Platonic cube here matches the unity of the building's purpose and form, in both programmatic and metaphorical terms. 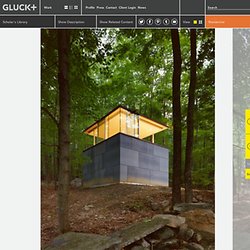 The first floor is completely closed and contains stacks for a library of books. Artechnic architects. The Most Expensive 1-Bedroom Apartment in the World. Apr 2, 2012 Listed at a cool 1.8 billion yen ($21.8 million USD), the Sifter’s jaw dropped when the listing stated an apartment called The House, in the exclusive Minami-Azabu district of Tokyo (the most expensive neighbourhood in Tokyo), was a 4,434 square foot (411.932 sq m) 1-Bedroom apartment. 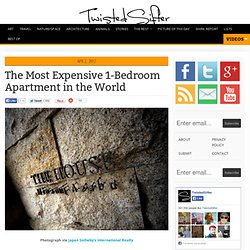 At a mind-boggling $4,920.75 per square foot, the Sifter challenges you to find a more expensive 1-bedroom apartment for sale. Here’s the details on this insane listing. It will be interesting to see how long this remains on the market for; can’t imagine that there’s a large market for 20+ million, 1-bedroom apartments. It’s a nice design with some beautiful interior decorating and fabulous outdoor spaces, but it’s still a 1-bedroom apartment!

The D*Haus Company - Dynamic House. Conceived for the harsh, climatic extremes from 'Lapland to Cape Horn and Aleutians to Auckland' The D*Haus concept can respond dynamically to its environment by controlled adaptation to seasonal, meteorological and astronomical conditions. 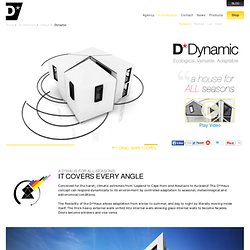 The flexibility of the D*Haus allows adaptation from winter to summer, and day to night by literally moving inside itself. The thick heavy external walls unfold into internal walls allowing glass internal walls to become facades. Doors become windows and vice versa. In the winter time, the house is in a square formation, with small windows and high thermal mass. It literally hugs itself. CRIDA Critical Research in Digital Architecture. Kimball Art Center / Brooks + Scarpa Architects. As we announced yesterday, Brooks + Scarpa Architects is one of the five finalists selected for the Kimball Art Center competition. 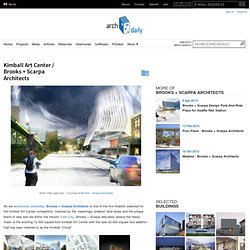 Inspired by the “seemingly endless” blue skies and the unique blend of new and old within the historic Park City, Brooks + Scarpa delicately weave the heavy mass of the existing 12,000 square foot Kimball Art Center with the new 22,000 square foot addition that has been referred to as the Kimball “Cloud”. David Chipperfield Architects. Urban Ecopoesis by Koh Hau Yeow at Coroflot. The New Vertical City – ” Conscious Inspiration” The New Vertical City eliinbar’s sketchbook 2011 This post is about the sources of inspiration for the new “vertical city”.Le Courbusier called it “La Ville Radieuse” – “The Radiant City“ Recently were published in the Web several interpretations to the notion of the”vertical city” This projects review is partial. 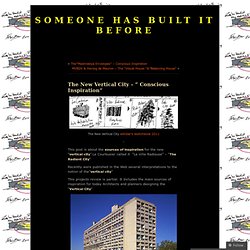 It Includes the main sources of inspiration for today Architects and planners designing the “Vertical City” Le Corbusier Architect. Levitate Architecture and Design Studio : Bookcase Staircase, London. 2,3 Although historically erectile dysfunction was a problem identified and treated by urologists, today primary care physicians and other specialists write 80% of the prescriptions for sildenafil, the most popular drug used to treat the condition. cialis online . 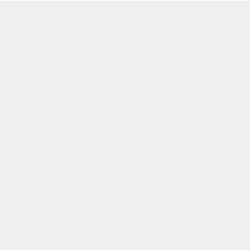 Inhibition of PDE-5 increases cGMP activity, which increases vasodilatory effects of NO. One possibility is that high levels of cGMP induced by PDE5 blockade reduce the cytosolic Ca2+ concentration (46), leading to a reduction of the calcium-dependent protein kinase C activity (47) that in turn prevents up-regulation of IL-4R (48). " Q. "Because the herpes virus persists in the nerve cell for as long as it is alive and nerve cells typically do not reproduce, this represents the first-ever demonstration of a long-term treatment for ED that does not rely on the chronic administration of drugs that can have potentially harmful side effects," study co-leader Joseph C. 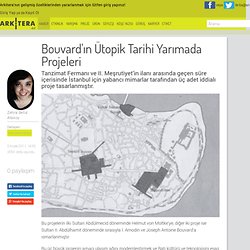 We accommodated the spatial program into a simple shape with a clear identity and let it become a natural element of the local neighborhood. The flexibility of the space allows for an all- year program mixture. Lake Lugano House / JM Architecture. Architect: JM Architecture, Arch. Jacopo Mascheroni Locations: Lugano, Switzerland Design team: Paolo Basco (Project Manager), Rex Gapuz, Jansen Lara Built area: 350 mq Contruction start: November 2008 Completion: May 2010 Photographs: Jacopo Mascheroni Lying on the slope of a hill, on the shores of Lake Lugano, the villa consists of two volumes organized on different levels due to the particular topography of the site.

In this project, a cabin that is a retreat from the intense experiences of urban living, we found a number of ways to develop this ecological model. We started with a strict set of site rules that govern the design and construction process. The most important rule is that the previously undisturbed site full of mature Douglas fir and cedar trees, some up to three feet in diameter with a dense marine underbrush including salal bushes would be left as undisturbed as possible. Text provided by zeroplus. Asian Culture Complex / UnSangDong Architects + Kim Woo Il. In the design proposal for the Asian Culture Complex, UnSangDong Architects + Kim Woo II constitutes a stage that acts as a new container for the culture and everyday events.

If the new stage for the city is creating an empty open space out of penetrations pathways and plazas, making the new ‘city stage’ is the same as to conduct an enormous mapping operation with penetrating programs and landscape. They propose the Asian Culture Complex as the earth in between creation and disappearance. The earth that is transformed into fragmented pieces and become urban landscape filled with memories of the site and historical evolution of various spectrums of relationships. More images and architects’ description after the break. We provide a culture canvas that can be filled in by the citizens of Gwangju. A Wall That Plays Music When It Rains. Religious Architecture.