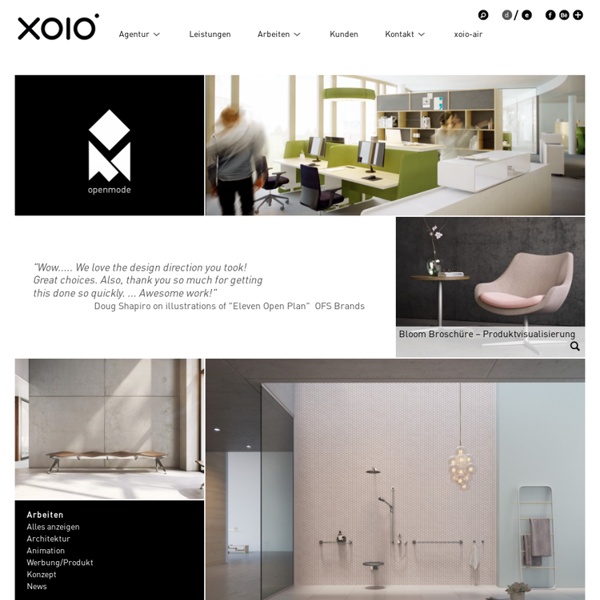 philbourassa (Phil Bourassa) on deviantART splayer Uses 3D-Printing to Create Realistic Varia Suit from Metroid Prime 3 Video Game A game developer in the US has made an incredibly realistic video game costume that is 60% made from 3D-printed parts using a 3D Systems' ZPrinter 450. Chelsea Mills, a 3D environment artist who worked on the hugely popular Guild Wars 2 multiplayer online role-playing video game (MMORPG), has spent over two years working on a life-sized version of the Varia Suit, a full-body armoured suit worn by the character Samus Aran in the sci-fi Metroid Prime 3: Corruption video game. Chelsea Mills as Samus Aran in Metroid Prime 3: Corruption(Chelsea Mills) "The helmet, chest, shoulders, arm cannon, and forearm were all 3D-printed by my friend Matthew Serle on his 3D printer," Mills tells IBTimes UK. "The shoulders ended up being too heavy so I later moulded them and then cast them in resin. The rest of the costume is a combination of craft foam and Worbla, which is a thermoplastic." 3D model of Samus Aran's armour in Maya(Chelsea Mills) "The advantages of 3D printing are astounding.

Guardians of the Galaxy Concept Art by Maciej Kuciara Concept Artist Maciej Kuciara has released some of the concept art he created for Guardians of the Galaxy while working with VFX studio, MPC. Maciej collaborated with artists David Hobbins, Goran Bukvic and Jama Jurabaev to create some of the weapon designs shown here. To see more concept art from the movie be sure to order your copy of Marvel’s Guardians of the Galaxy: The Art of the Movie Slipcase. Link: www.kuciara.com All images © Marvel. Visual Effects and Live Action Converge With Nobumichi Asai’s Facial Projection Mapping We all know that visual effects are the stuff of films, enabling harry potter’s transfiguration spells and animating Iron Man’s full-body suit. We’ve come to accept these effects because we separate them from film and live action. But these boundaries are slowly fading. Watch as the model’s face shifts, distorts and is animated in front of your eyes simply by projecting a video onto her face. Asai is staging a live demonstration of his technology in Tokyo on August 28, 2014. Pin It!

// 3DTotal.com - CG artists homepage with fresh CG industry news // Martin Carlsson Portfolio Best resource for idiot to learn Unity? And I mean idiot in the truest sense of the word ;-) I have colaborated with game people providing models and animation loops, I have made simple multimedia programs a few years ago...scripted modular riggers in Lightwave etc. Also used Unity for a few boring arch walkthroughs. So, I have knowledge of many areas, but am really not a master in any except modeling. So, what would be the best course or tutorial to get the knowledge to build, for example, a full functional 3rd person shooter level in Unity? I´m not talking about the net related side like implementing multiplayer and interfaces and point systems and all that. I´m aware that this already would involve some custom programming. There simply are too many learning resources for all kind of things for Unity to really know which one to get, so I´d be grateful for some pointers in the right direction.

Dan Roarty - Character Artist Shop — HEAVYPOLY Cart - 0 items Kendall Sa-4 Cyclops (free wallpaper) sale Hoverbike Print BunnyBot 3d Printed Designer Toy from 60.00 sold out Ronin T Shirt Ronin Yukon Bugship Print Type60 Prints Orion Print R-Shredder BunnyBot PomBot Find the Name of that Song Even Without Knowing the Lyrics What is the name of that song? This guide describes online music recognition services that will help you identify the name of any song without knowing the artist name or even the lyrics. It happens all the time. You are sitting in a restaurant with friends or driving to work and there’s some beautiful music playing on the FM radio station. “What’s the name of that song ? Search engines like Google or Bing won’t be of much help unless you know a couple of words from the song lyrics or have some clue about the name of the artist or the band. Also see: Find Song Name in YouTube Videos Well, here are some of the best music recognition services that can help you discover song names without having to know the lyrics. 1. 1a. Simply install the Shazam application, hold your phone towards the audio source and hit the Tag button to let Shazam identify the playing music. 1b. 2. 2a. 3. 3a. 4. 4a. WatZatSong (“What’s that song?”) 4b. 5. 5a. 5b.

The Art of Karla Ortiz Leon's CG Portfolio on Strikingly