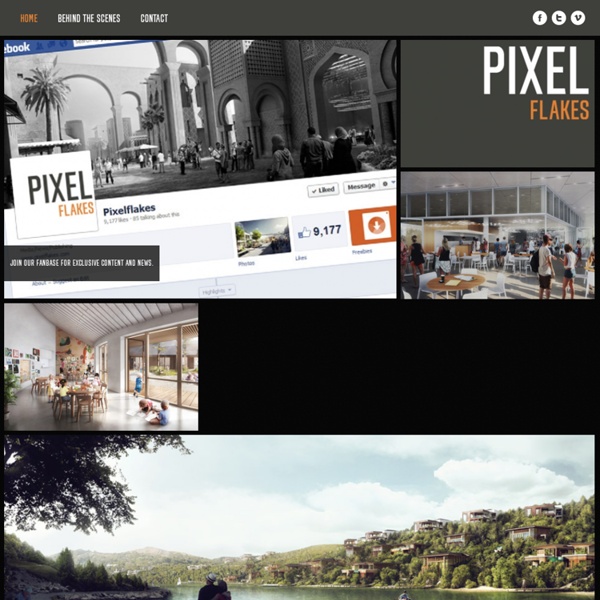 Making of Mrs. Tulumba Modern House Hello everyone, my Name is Sérgio Merêces, I’m a CG and 3D architectural visualization artist based in Portugal, I started my career in 2003 as a generalist 3d artist in a video game company where I worked until 2008. In 2009, then began my career as an Arch - viz artist until day. The Inspiration My greatest inspiration was the Mir projects, architizier and the most import real photos from the architectural photographer, where I go often to search my references. So let’s start! When beginning a project the first thing to do is always adjust the settings of the gamma and units, I always use meters. I always put my gama 2.2 as it shows in the image in the 3ds max preferences. In Vray settings I always use 2.2 and Reinhard . Modeling I’ve started the house modeling using a box and inset the 2 faces and bridge these 2 faces, in result I’ve got the simple base model. Now the fun part, to design and modeling the floors of the building I used the symmetry modifier.