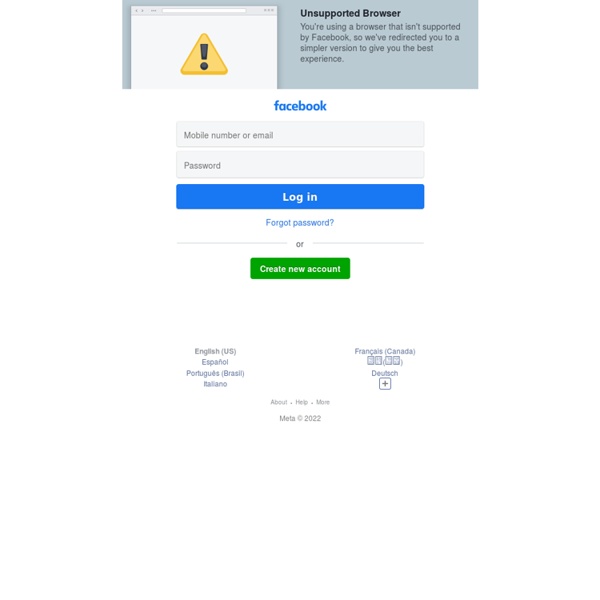 The Rockefeller Plan for the BRICS New World Order, in their own words… (Update 1 – Putin and Kissinger’s friendship) Decades before President George H.W. Bush introduced the “New World Order” (NWO) into the American vernacular, the Rockefeller family and their minions were making plans to expend America’s post-World War 2 power to bring about such an order. In the course of researching Laurance Rockefeller for my last entry, Why are the Rockefellers and the Jesuits guiding the UFO Disclosure Movement?, I came across a book titled Prospect for America: The Rockefeller Panel Reports… Why Musical Aliens Probably Use the Same Scale We Do Reliance on universal mathematical principles may mean alien music is similar to our own. by Brian Dunning Filed under Aliens & UFOs, General Science Skeptoid Podcast #513 April 5, 2016 Podcast transcript | Download | Subscribe Listen:

Aug. 17, 1965 H. A. GILBERT SMOKELESS NON-TOBACCO CIGARETTE Filed April 17, 1965 INVENTOR Herbert A. Gilbert Q t!( M ATTORNEYS United States Patent 3 209,819 SMOKELESS NON TOIBACCO CIGARETTE Herbert A. Gilbert, 278 McKinley Road, Beaver Falls, Pa. Mark Zuckerberg's Dog Jumping - Viral Sheepdog Photo When we first spotted that blur of fuzz in the photo below, our jaws dropped. Is it a cloud? Or a messy mop? Berlin's urban utopia Gropiusstadt turns 50 Renate Ahnert, a Gropiusstadt resident said moving to the settlement outside the center of the German capital was a great decision for her for practical reasons, "Finally we didn't have to carry any more coal." Central heating was the primary reason for Ahnert's move to the complex in 1965. The settlement was still totally under construction in 1962, after its foundations were laid.

Two Constitutions in the United States. 1st was suspended in favor of a Vatican Corporation in 1871 Pope meeting with the board of directors of The Vatican Bank Since 1871 the United States president and the United States Congress has been playing politics under a different set of rules and policies. The American people do not know that there are two Constitutions in the United States. Latvian Artist Creates Elaborate Fairytale Book Covers That Are Simply Magical May 092015 Aniko Kolesnikova is a Latvia-based designer and artist who specializes in creating fantastic book covers that are nothing short of magical! Kolesnikova, who works under the name Mandarin Duck, uses polymer to craft book and journal covers inspired by dragons, animals, nature, and fantasy. Check out some of her amazing creations! The details are blowing me away… Enjoy! Owl

Every year, thousands of photographers send their best work to the editors at National Geographic. They all have the same aim — to win the prestigious NG Photo Contest. Here are the winners and finalists for this year — and what incredible shots they are! 1st place: The whale’s whispers © Anuar Patjane Floriuk 2nd Place: Workers, Bangladesh Gropiusstadt Having checked out the northern bit of the borough of Neukölln in the last post, I thought it would be interesting to have a nose around the southern end. While there are a handful of different neighbourhoods in the south, I was particularly keen to explore one that used to sit right on the border with former East Berlin. My interest was piqued by Tim M, a blog follower, who said of south Neukölln: “These massive high-rise social housing estates look weird now because before they were jammed right up against the Berlin Wall; now it’s long gone and they are right next to meadows.”